When you go travelling you usually check out the best and the most beautiful spots of chosen destination. You talk to the locals, get to know their culture, language, traditional food, maybe you visit an off-the-beaten-track location. However, one rarely goes to see tours such as the Invisible Paths in Athens, Greece.

The invisible tour or the homeless tour of the capital of Greece is hosted by a homeless and it shows you Athens from a different perspective. You learn about the organization of the social services for the homeless in Greece, interact with people hit hardest by financial crisis in this country and you get insight into the struggle against poverty. You also support social welfare programs in Athens, because the money raise from the tour goes to support the guides, education projects and further development of the program.

Shedia is a Greek street newspaper sold by the homeless. At their headquarters you meet your tour guide and learn about the newspaper, their organization, mission, vision and more about their various projects. For example, did you know that there exists an international football tournament for the homeless named the Homeless World Cup?
Then you hit the streets and through a personal story of your tour guide see where the homeless in this city eat, sleep, get medical help, used clothes and shoes, where they sell Shedia etc. Greece was severely hit by financial crisis and the numbers of people living at risk of poverty and social exclusion, consequently becoming homeless, is rising every day. 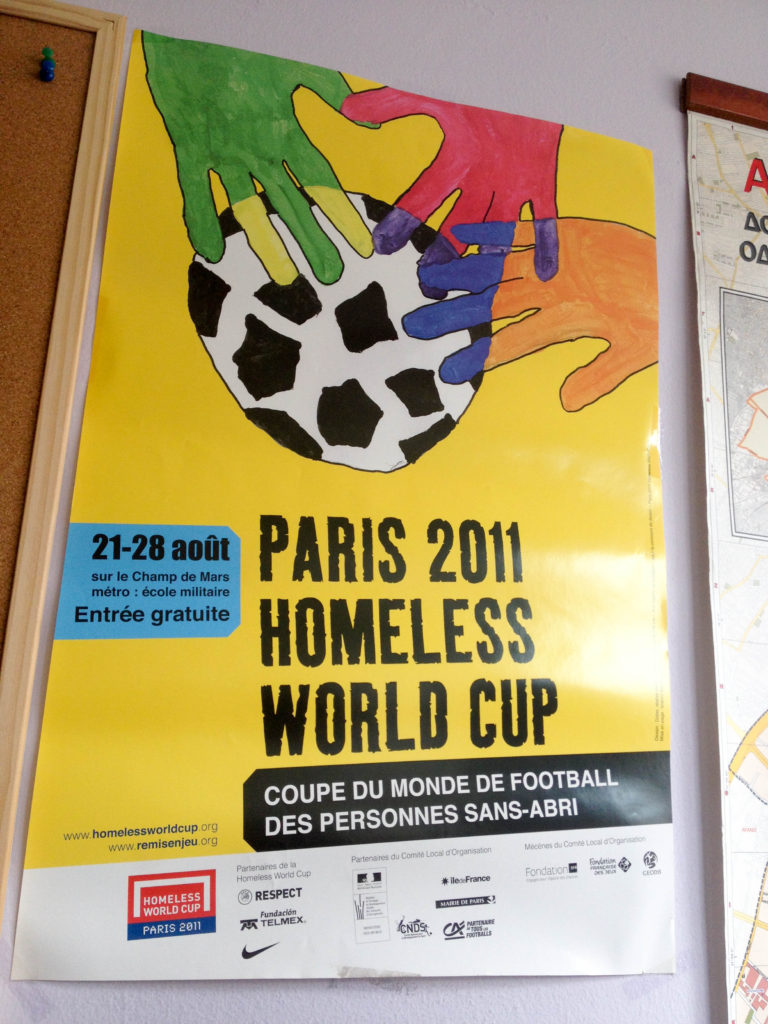 You pass the National Theatre of Greece

The tour continues past the beautiful National Theatre of Greece where the guide explains the connection between art and rehabilitation. You continue past soup kitchens, day centres, drug-rehabilitation centres, clinics, pass a hotel that the Municipality of Athens turned into a hostel for homeless and it’s full all the time.
Last stop of the tour is the Varvakeios Market, which is the central flee market of Athens, where you can ask your guide your last questions about his life or the life of homeless in general. 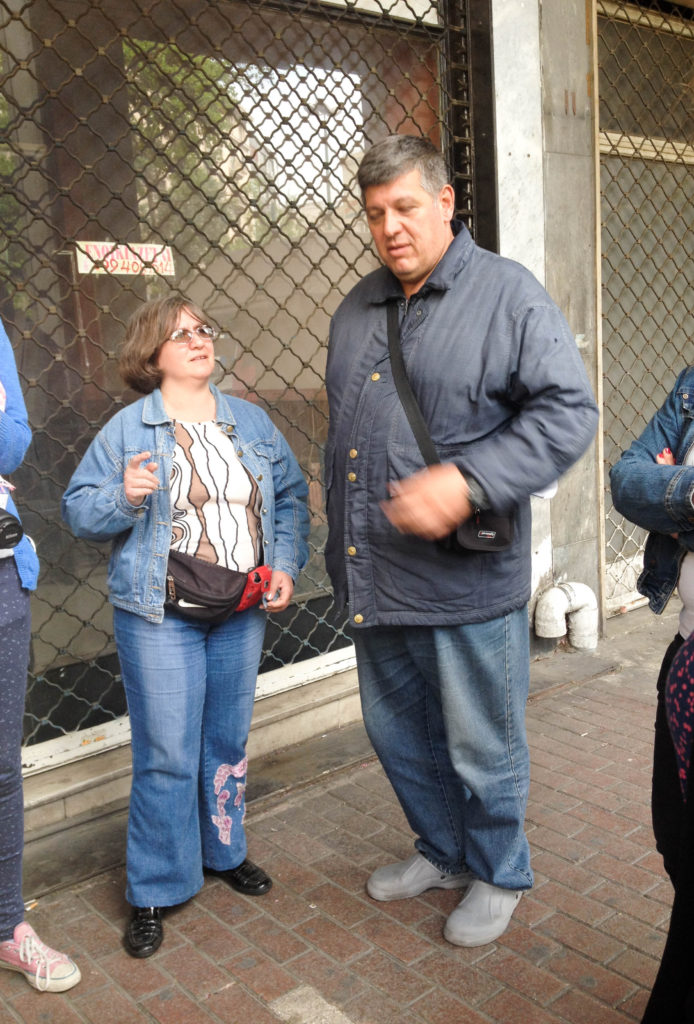 The aim of the Invisible Paths is to raise awareness and mobilize people to fight against poverty and social exclusion. It really offers a special perspective on a country and makes you think about how you can help the community and the fight against the poverty.
You can take such tours all around the world, for example in Barcelona, Berlin, Ljubljana, London, Paris, Prague and Taipei.