Boa Vista translates to good view and there is no doubt this is a true statement about this island. But let’s start with the basics. Boa Vista is the easternmost island and the third biggest of the Cape Verde. The country consists of ten volcanic islands that are located around 500 kilometers from the cost of Africa in the Atlantic Ocean. Their official language is Portuguese, but they actually speak Cape Verde Creole, so don’t count on understanding a lot. However, people there are friendly and ready to help you in any situation. 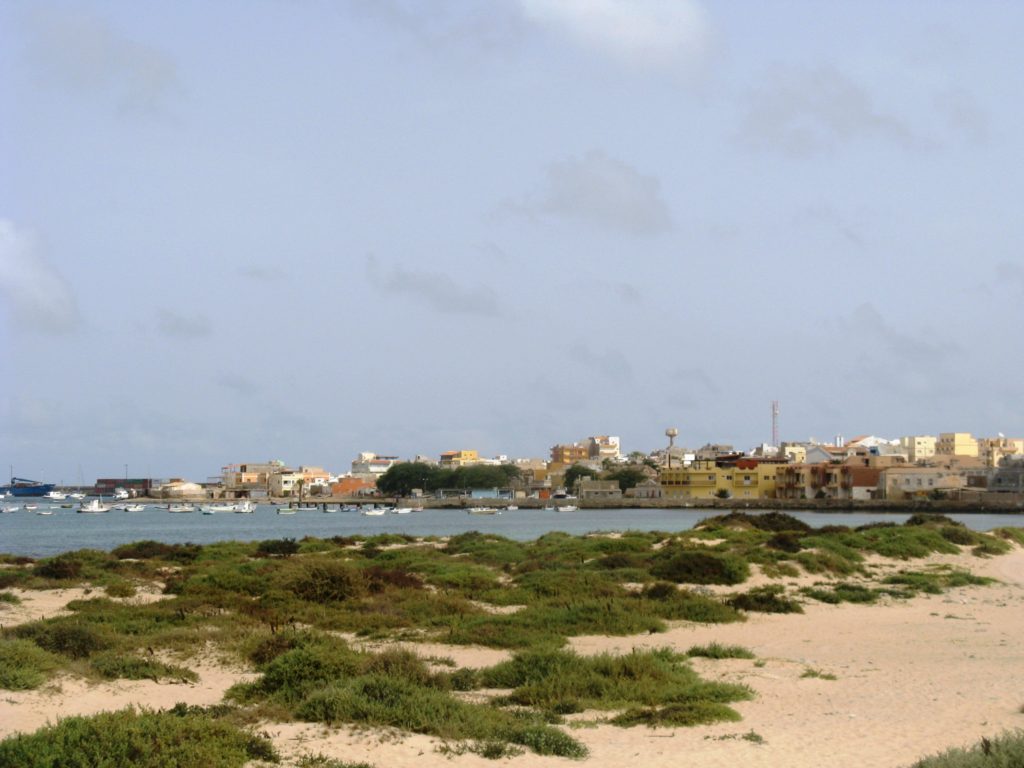 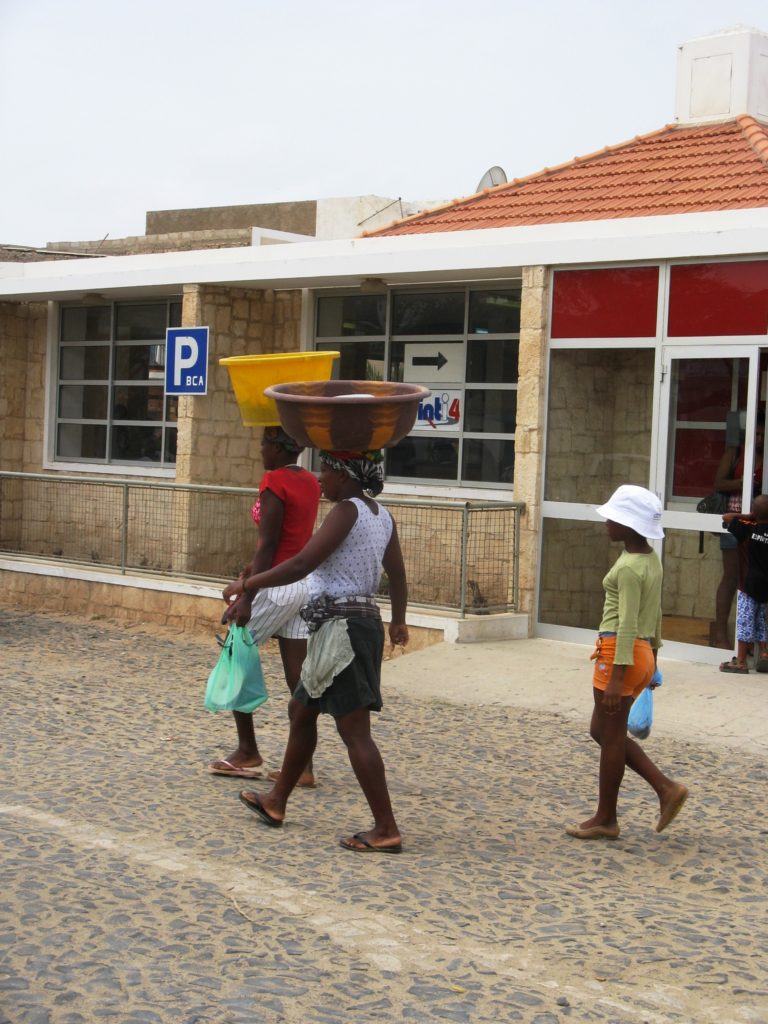 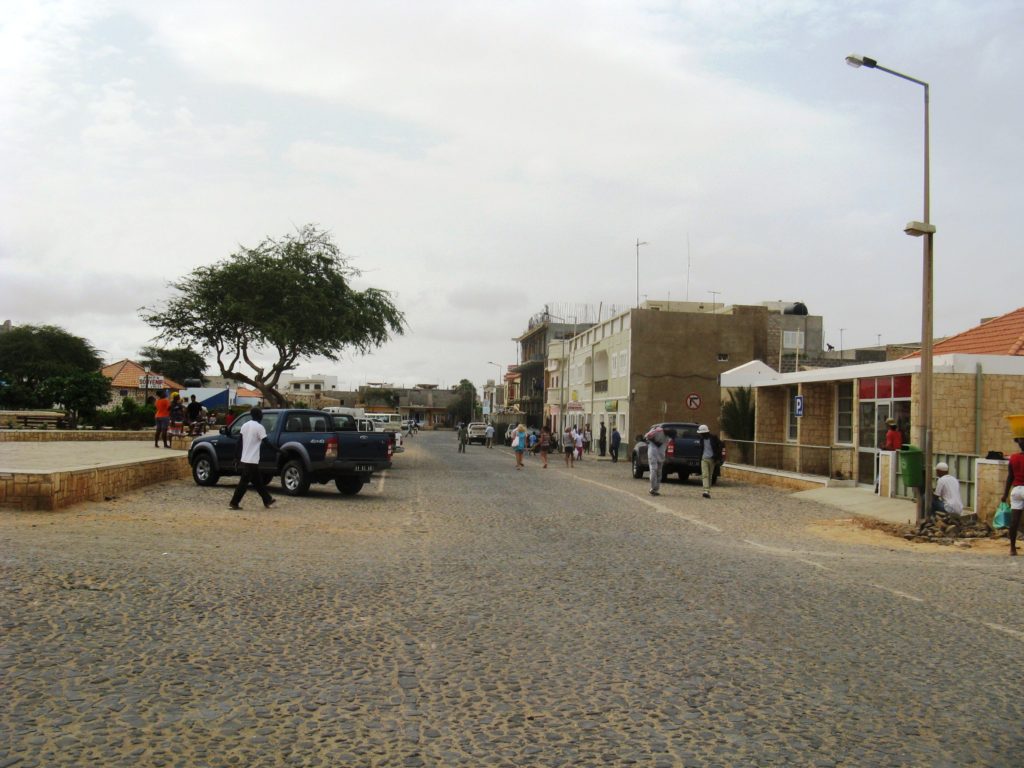 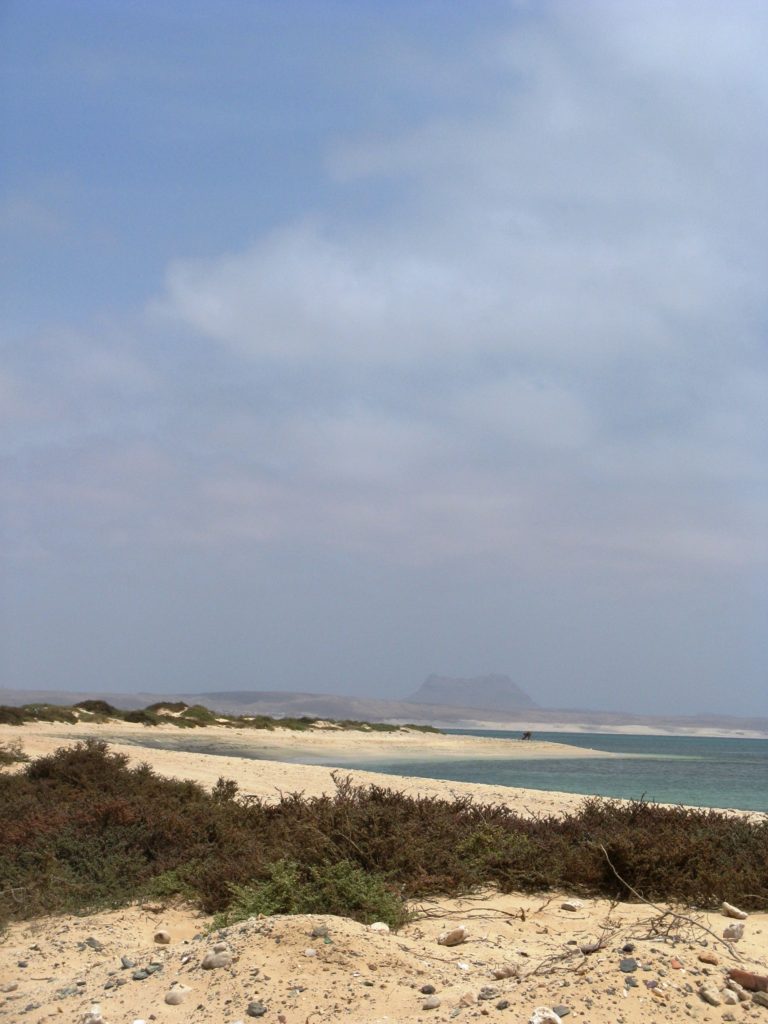 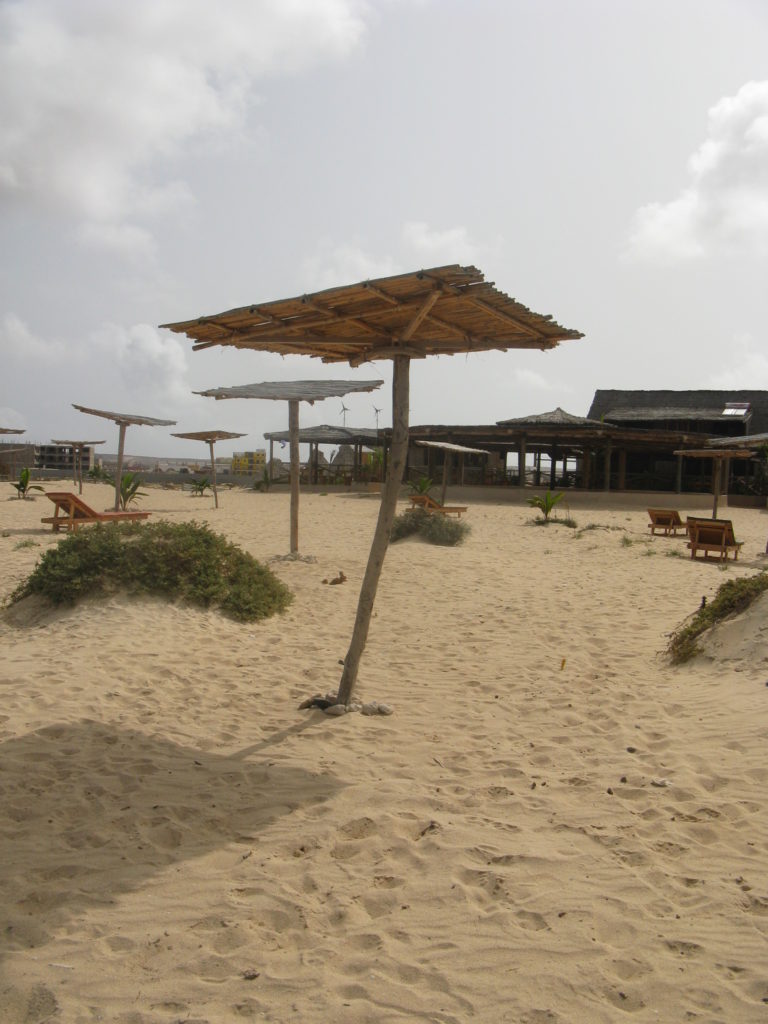 The island has only one airport – Aristides Pereira International Airport – that was open to international flights in July 2007. It is situated five kilometers from the capital Sal Rei. There are not a lot of direct flights to Boa Vista, so there is a chance your plane will also stop on the island of Sal, which is more popular with the tourists. 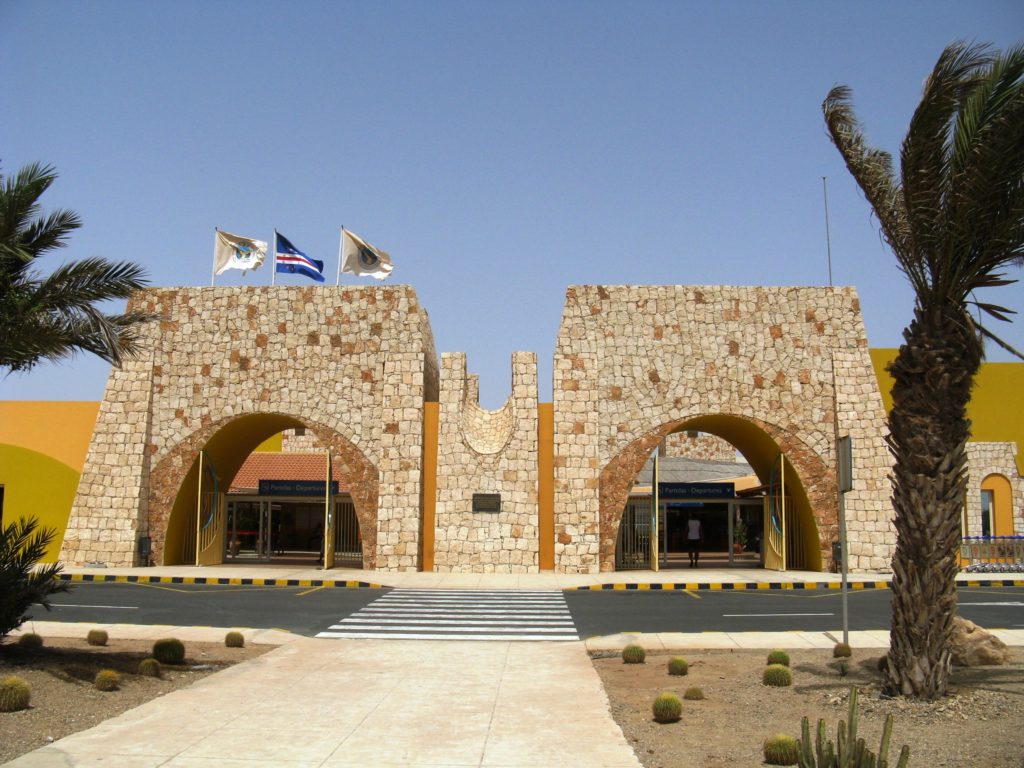 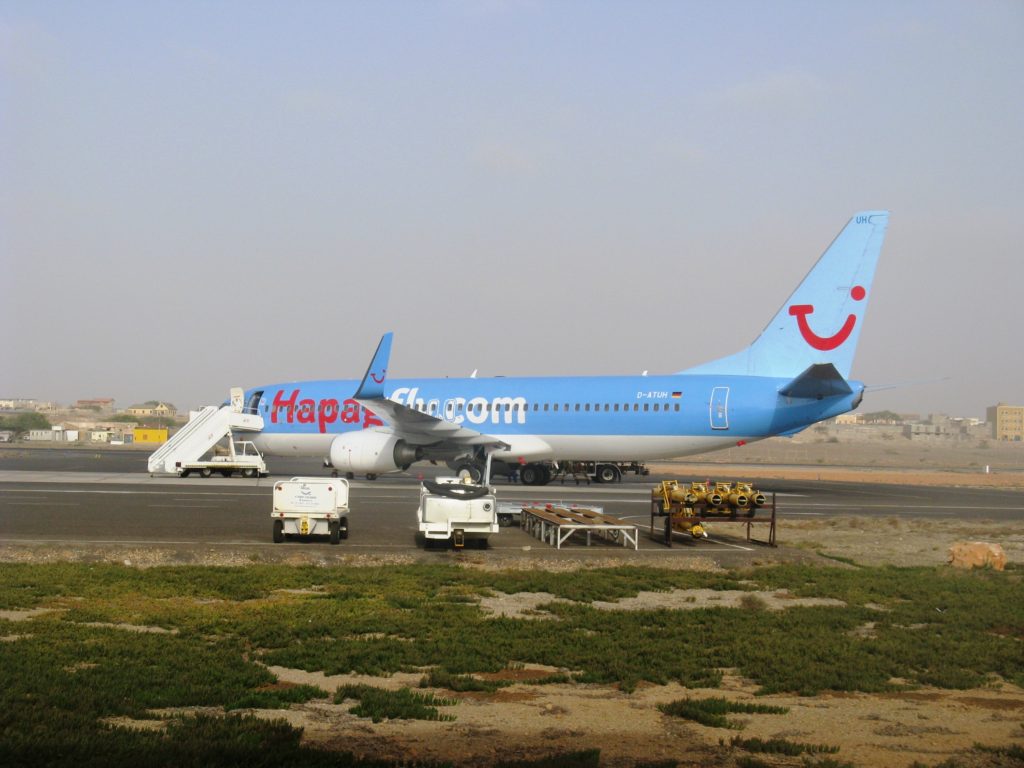 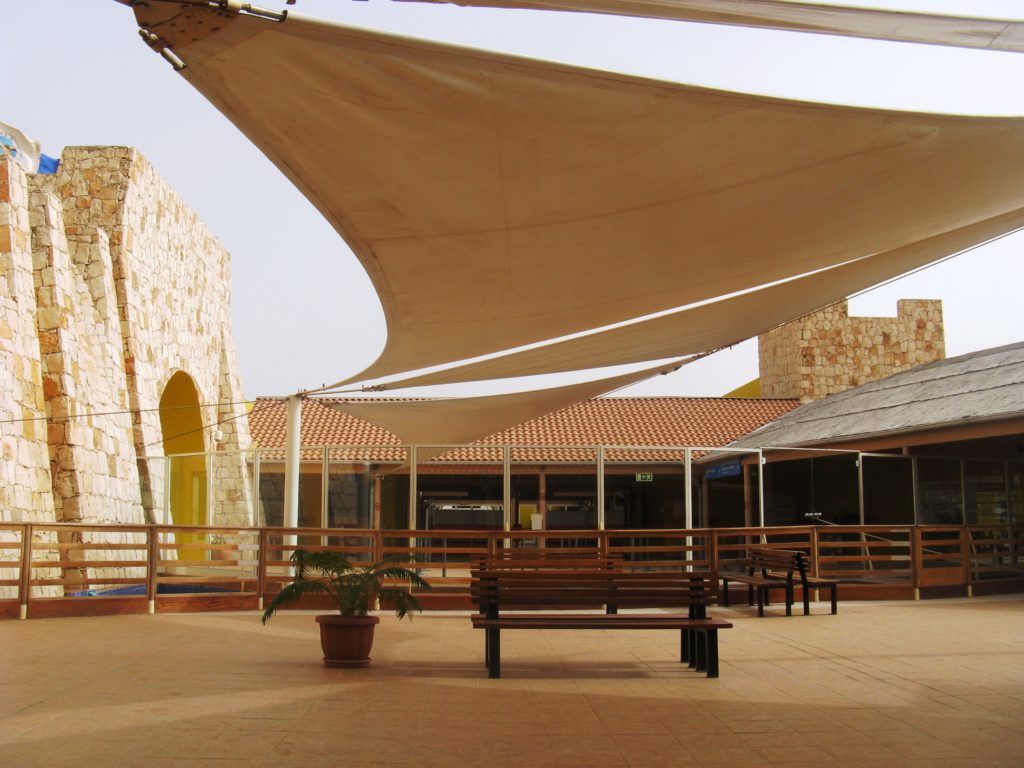 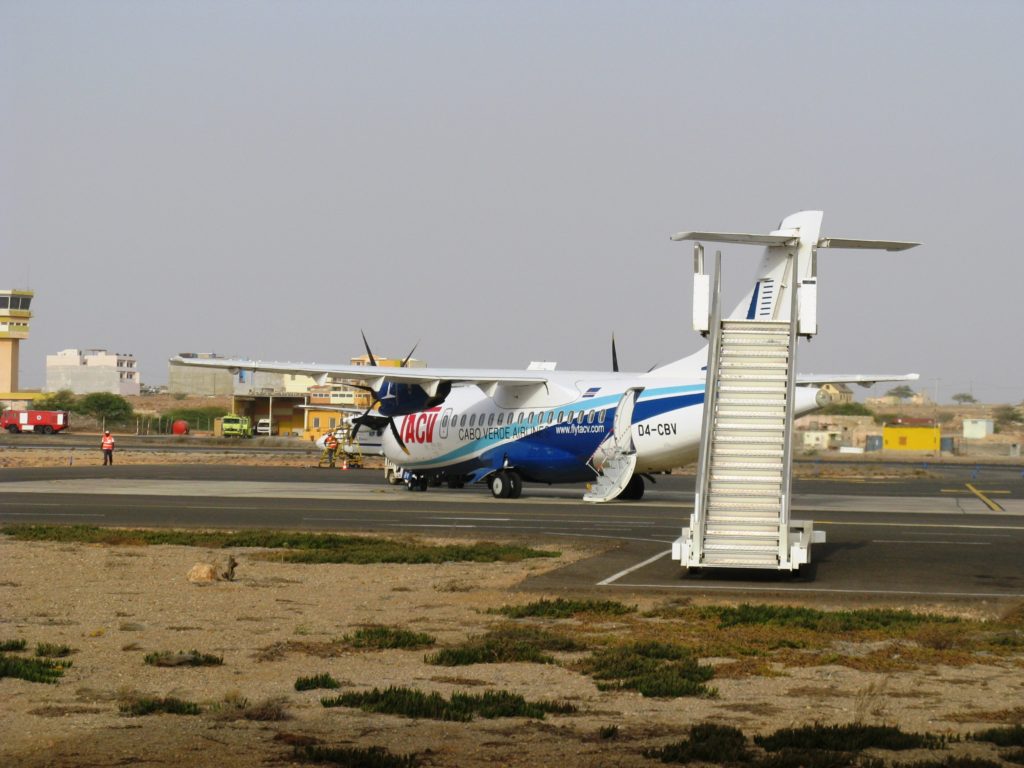 So yes, Boa Vista doesn’t get a lot of tourist, there are only a few hotel complexes, but you can stay in many apartments. They don’t have a lot of restaurants there, but the ones that operate serve great seafood. The stores, again not many, have a limited stock, but there is a market in Sal Rei. Internet exists, however it doesn’t work regularly, not even in the internet cafes. If you rent a car, be careful, there are not a lot of gas stations either. Maybe that is because the island has only 50 kilometers of paved roads. 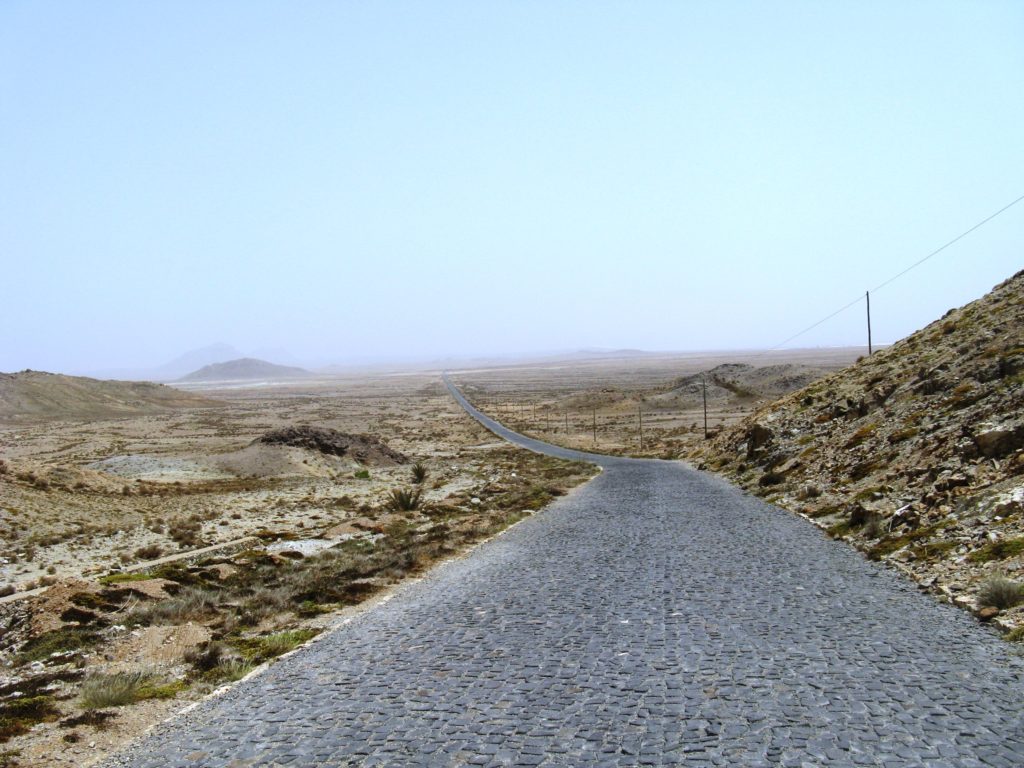 So, what to do in Boa Vista?

Go to one of many Boa Vista beaches

Boa Vista has amazing beaches, you can go to a beach that has deckchairs and sunshades, but there are more wild ones. Some beaches have sand dunes that vanish into sea. However, the weather is windy all the time, so don’t forget the sunscreen. I recommend visiting beach Praia Santa Monica, which is 18 kilometers of sand, clear blue sea and big waves. There are no facilities there and you can only reach it with a jeep, so yes, there is a chance you will be all alone there. 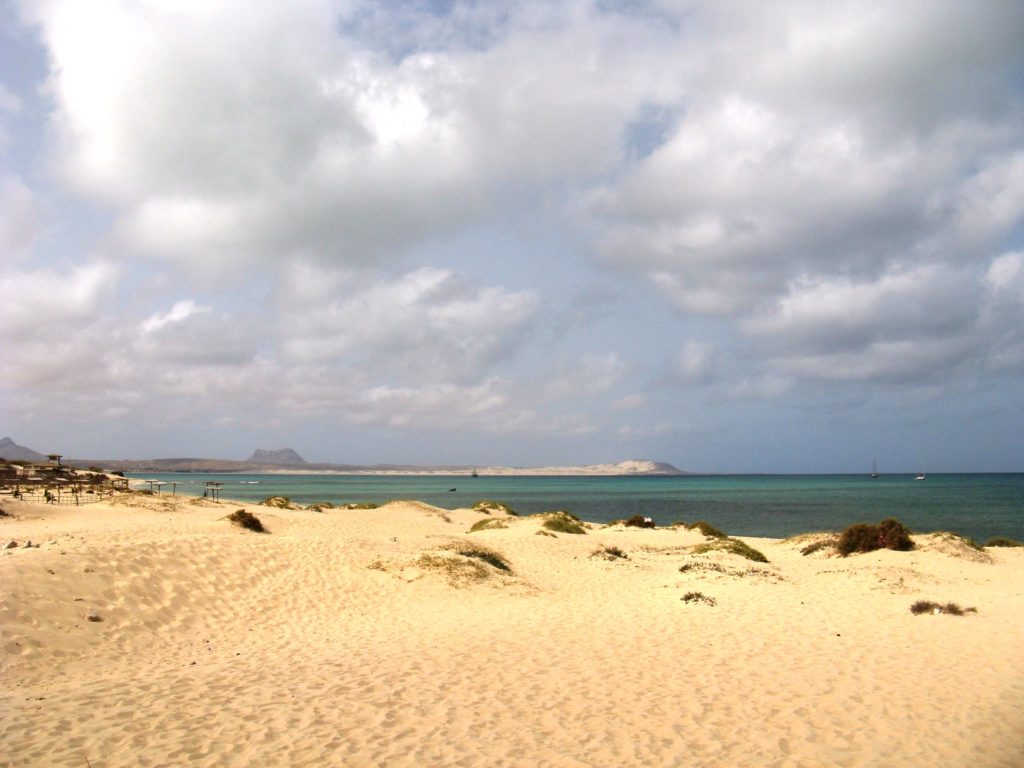 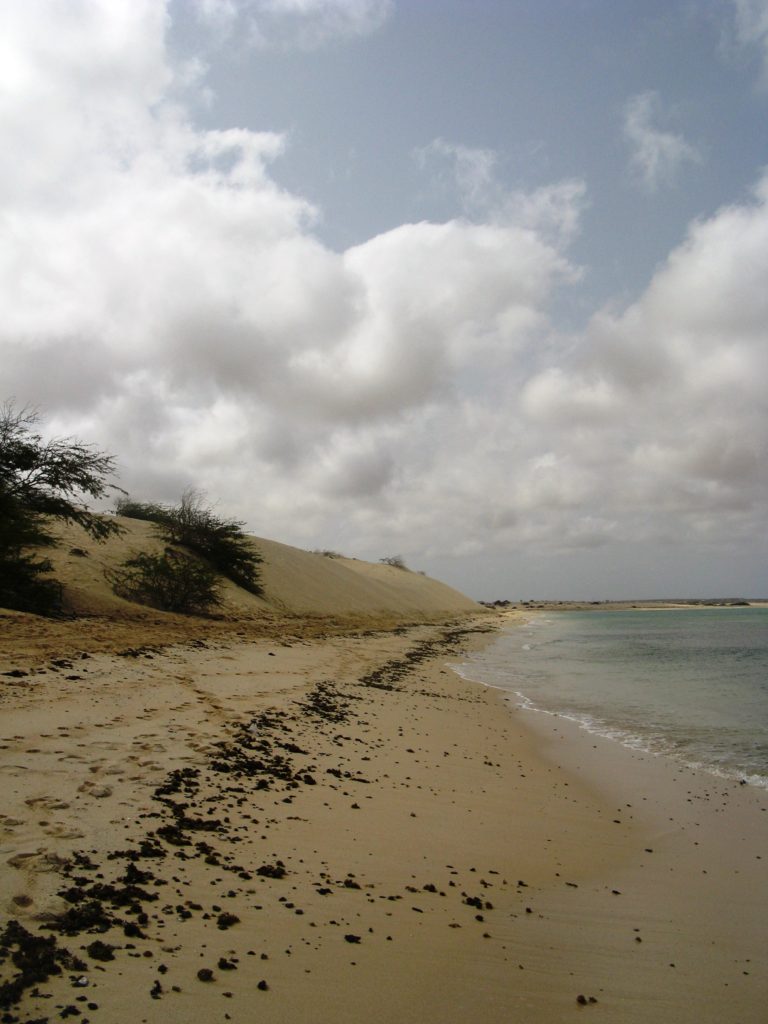 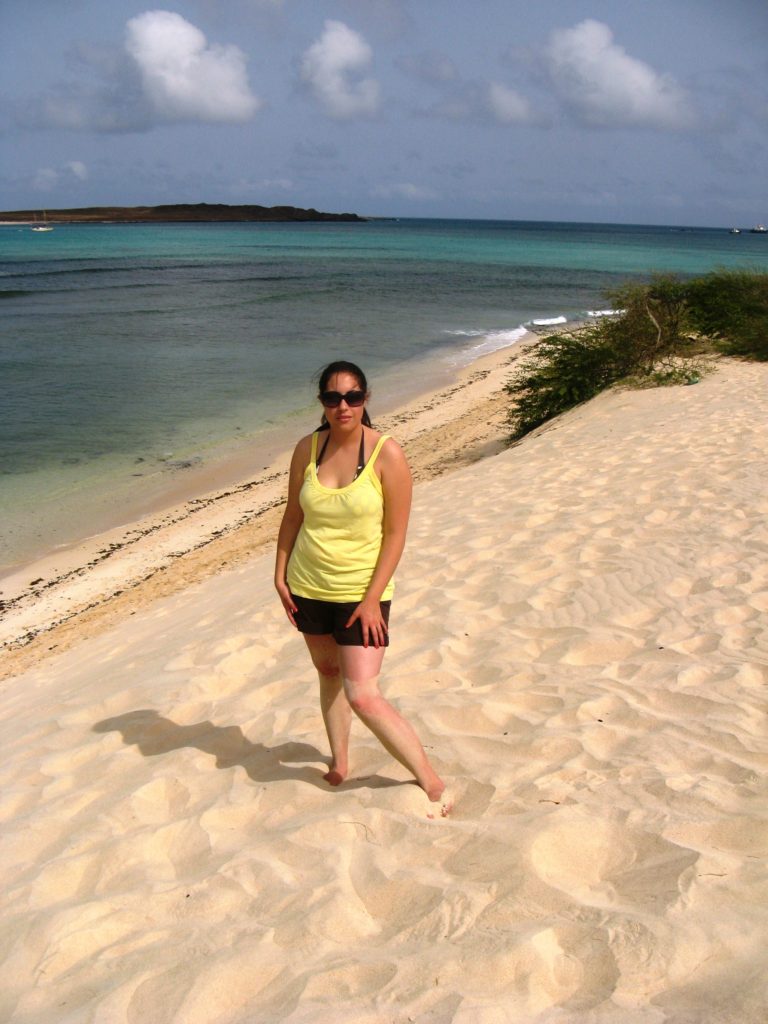 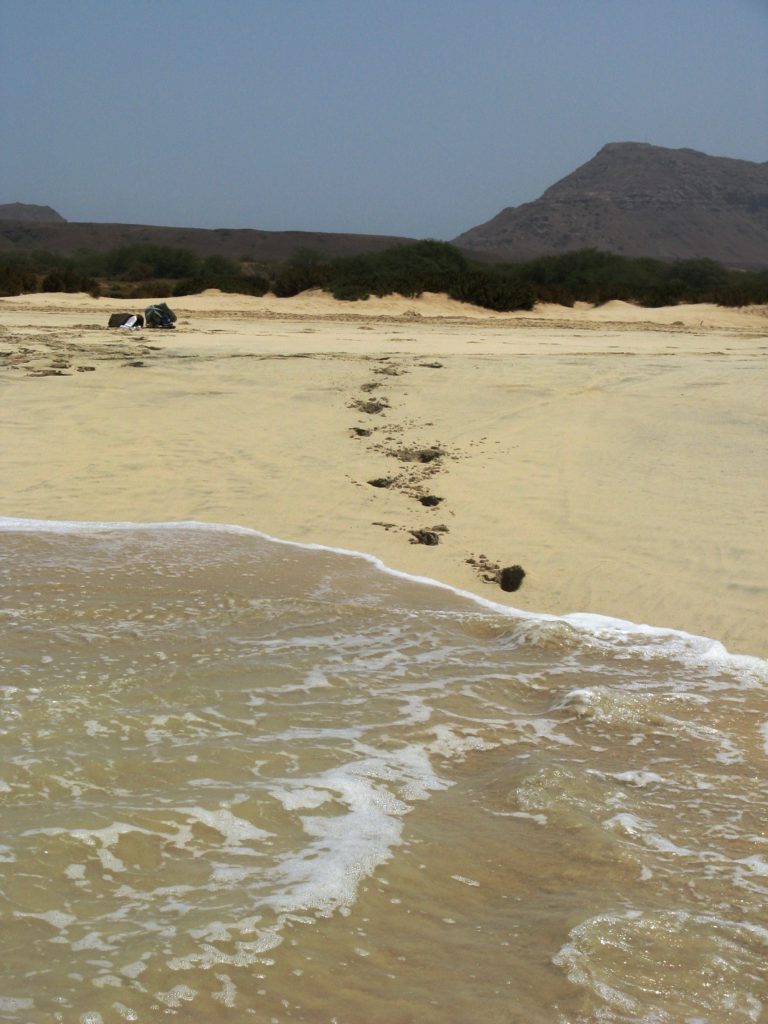 The capital Sal Rei has 6000 inhabitants. You can go to the main square the Praça de Santa Isabel, around there are the market, some stores, the kindergarten, the school and the church Igreja da Santa Isabel in sandy and blue color. The city also has a hospital and a post office and you can visit the harbor. From there you have a view of the little island Ilheu de Sal Rei. At the outskirts of the city there is a lot of construction work being done, because the island is lately getting more recognized by the tourist. 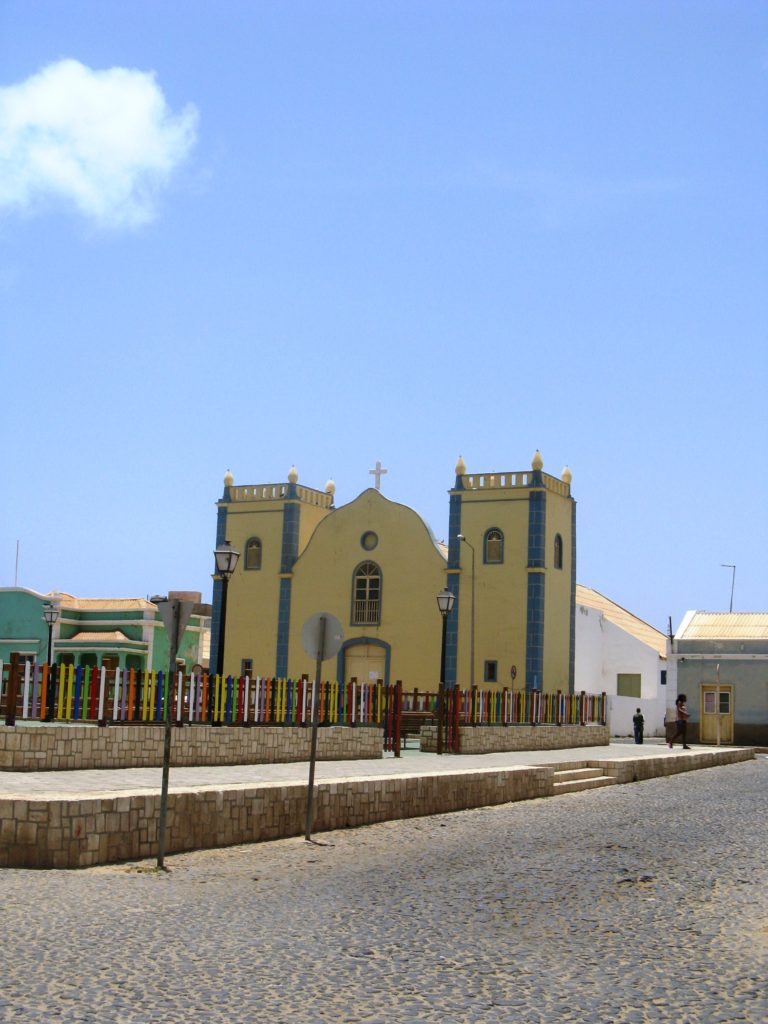 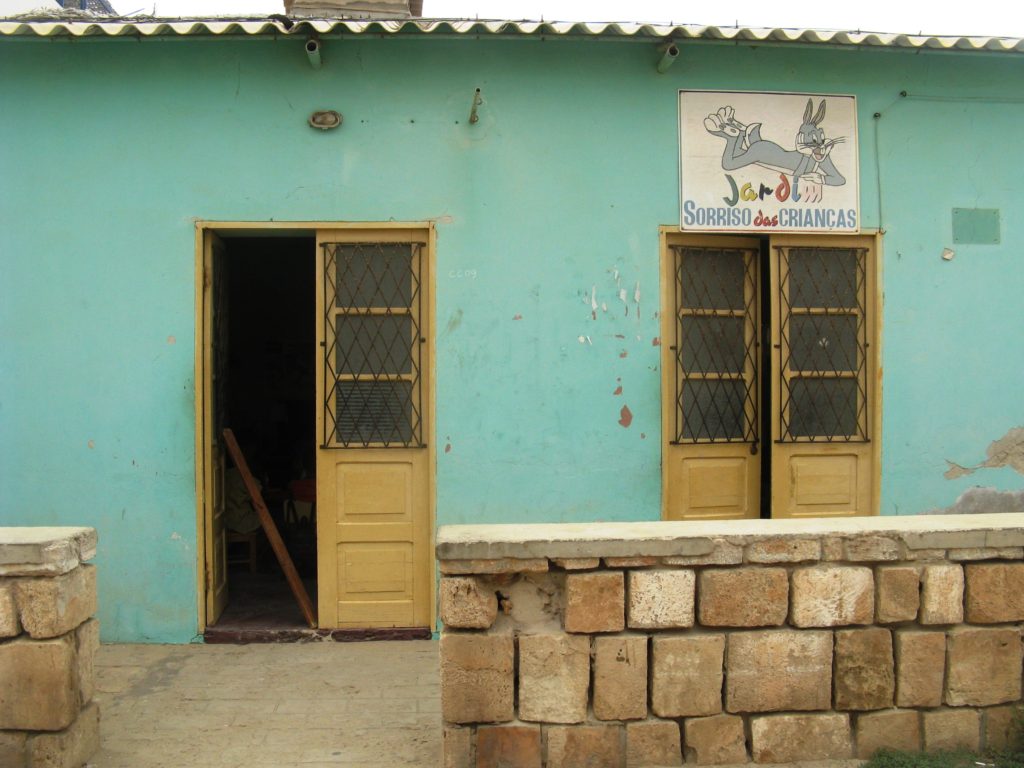 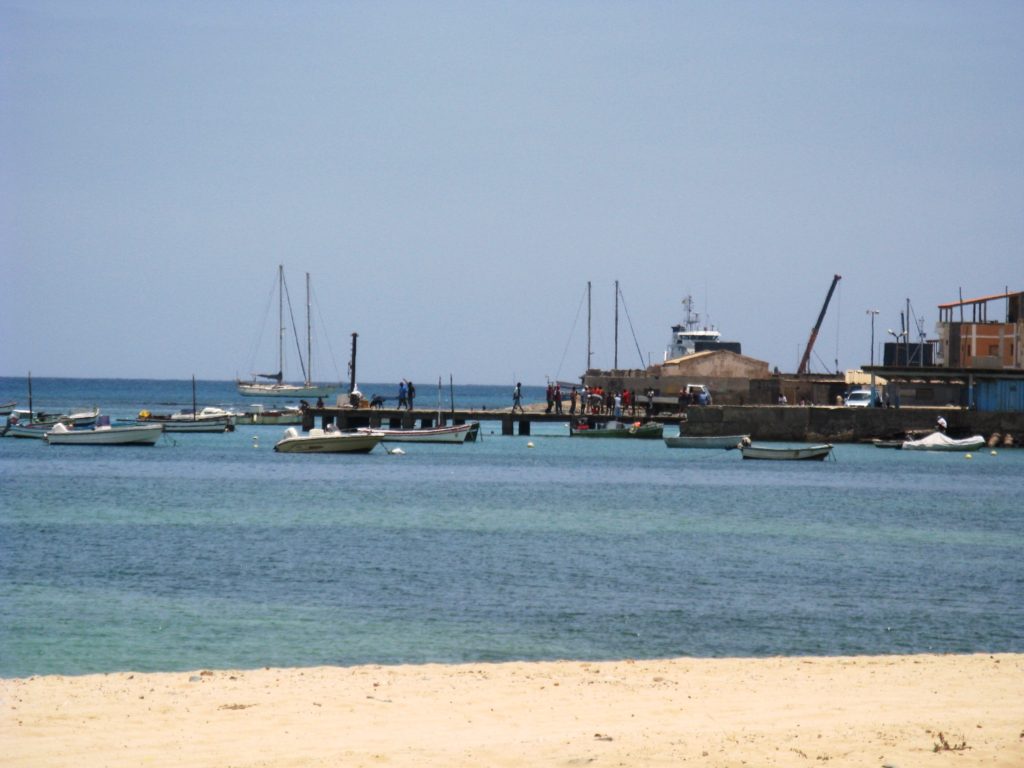 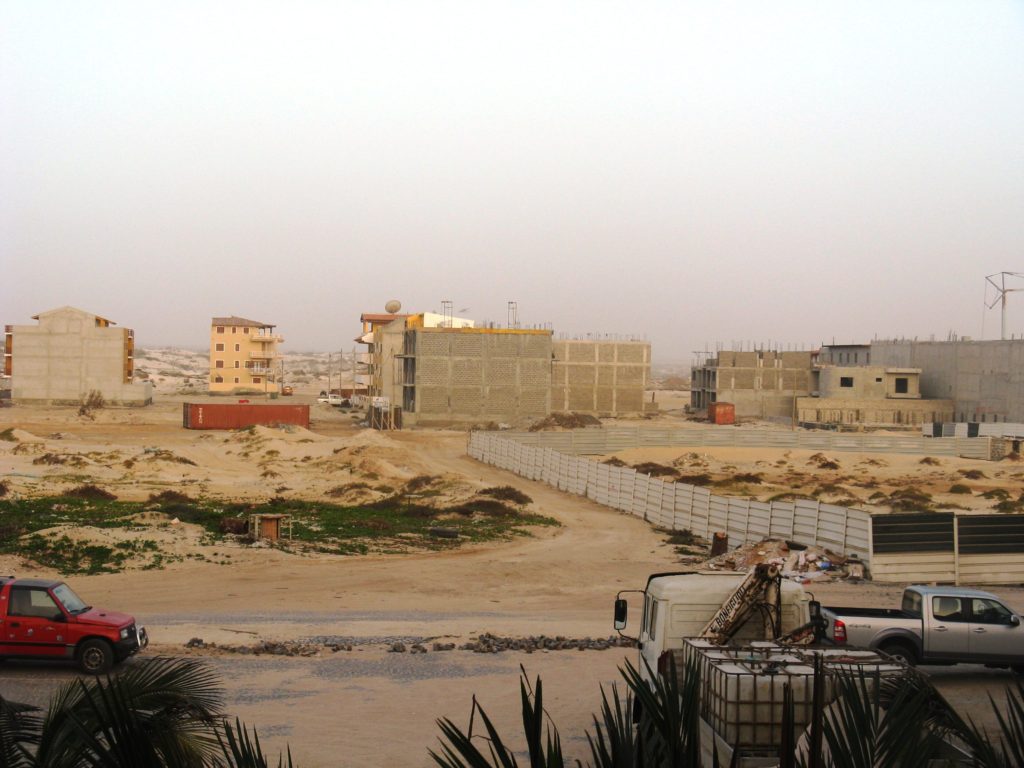 Yes, the island has also a desert! The Deserto de Viana is a sand desert in the northwestern part of the island and it is 20 kilometers long and 4 kilometers wide. 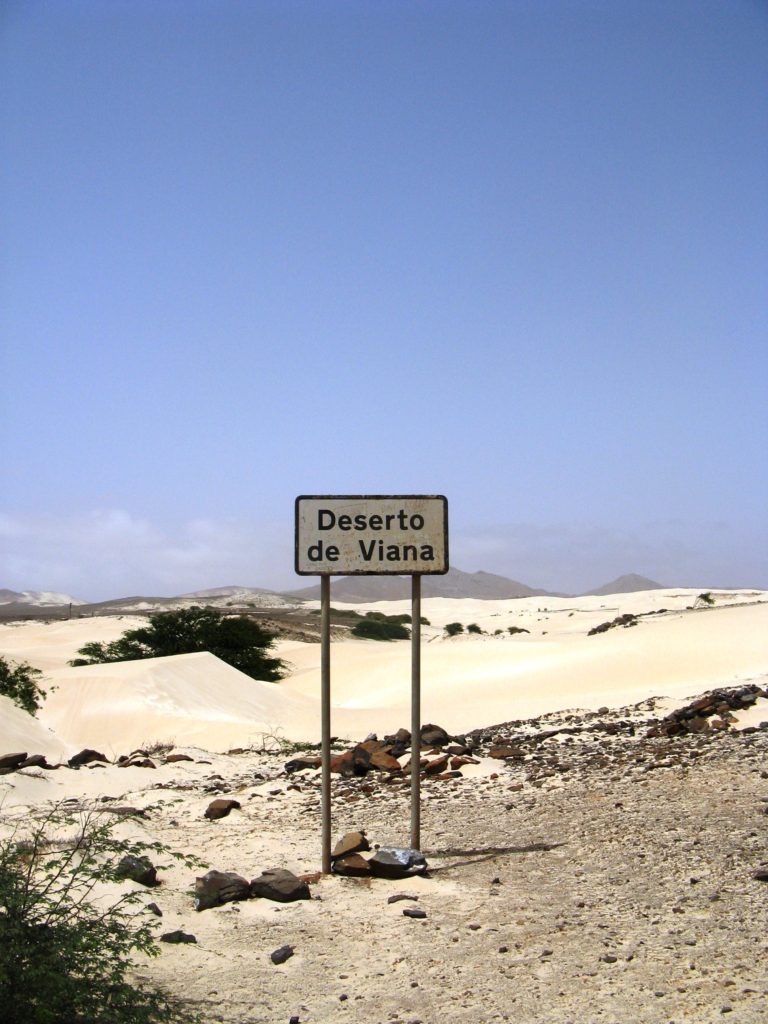 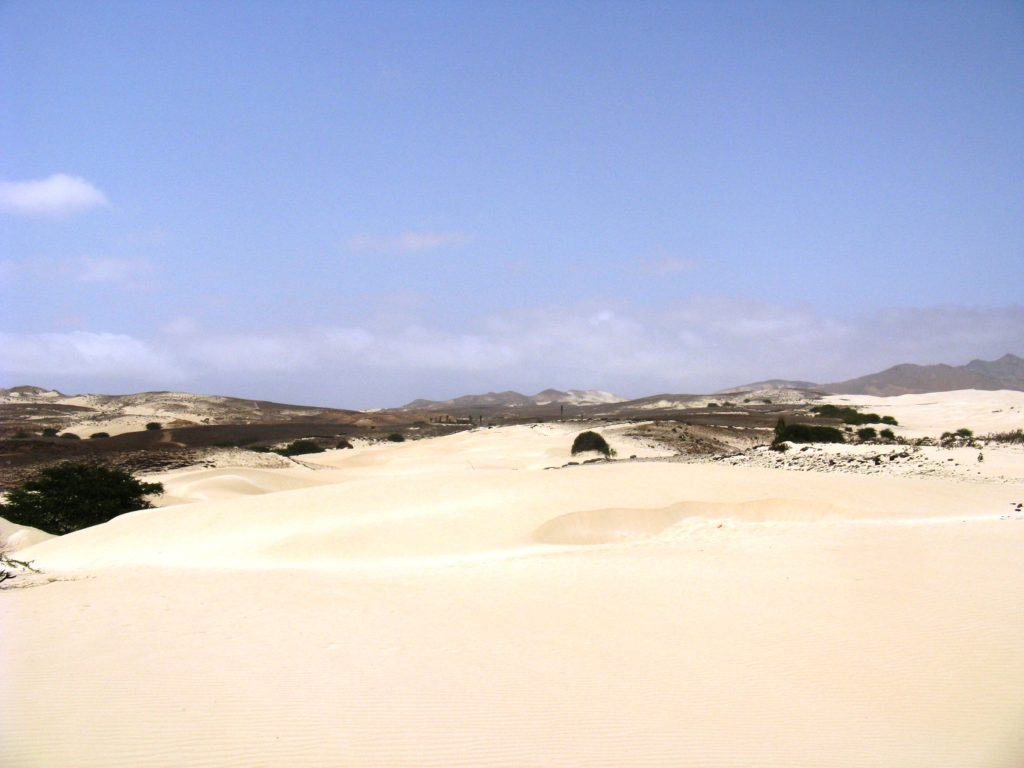 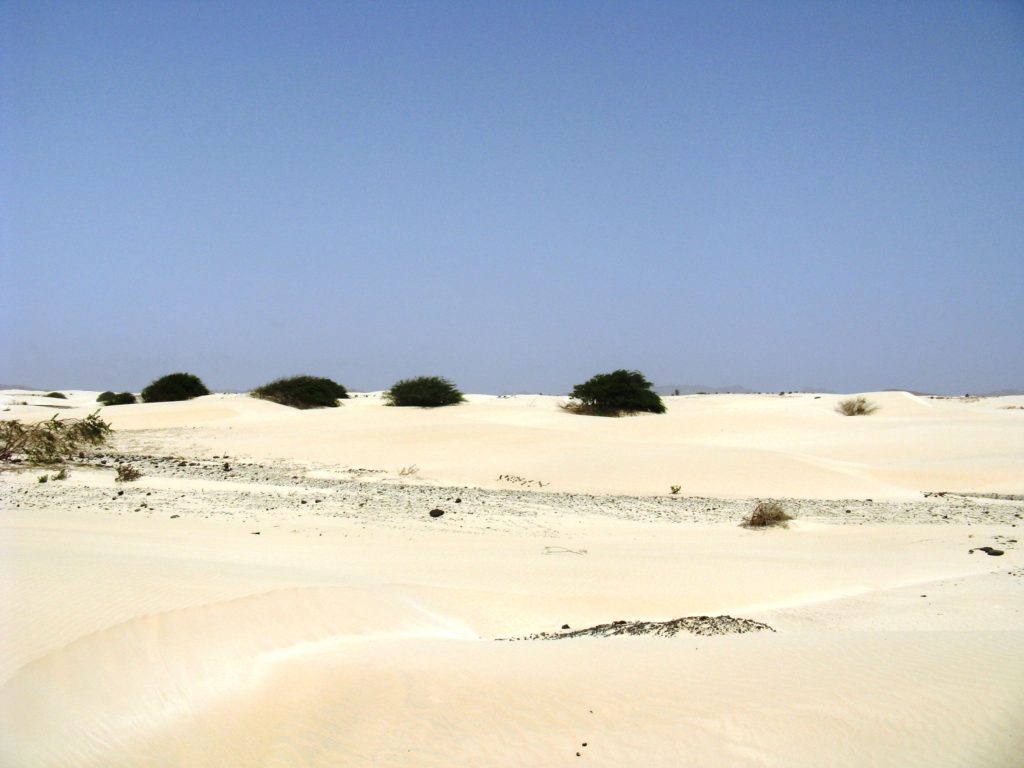 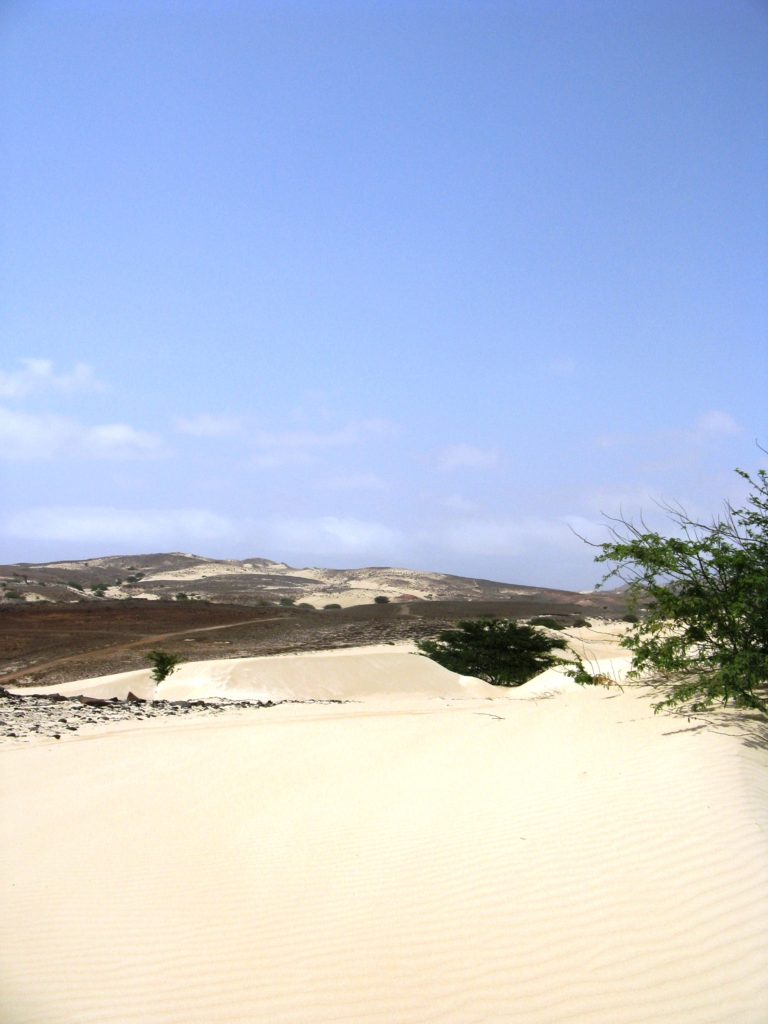 Drive around the island

Driving around the island with almost no traffic on the road it’s quite an enjoyable experience. The island has some colorful small villages you can drive through and there are some isolated churches and chapels, because the main religion here is Roman Catholic. You can also drive past the highest point of the island which is Monte Estância with 387 meters of elevation. 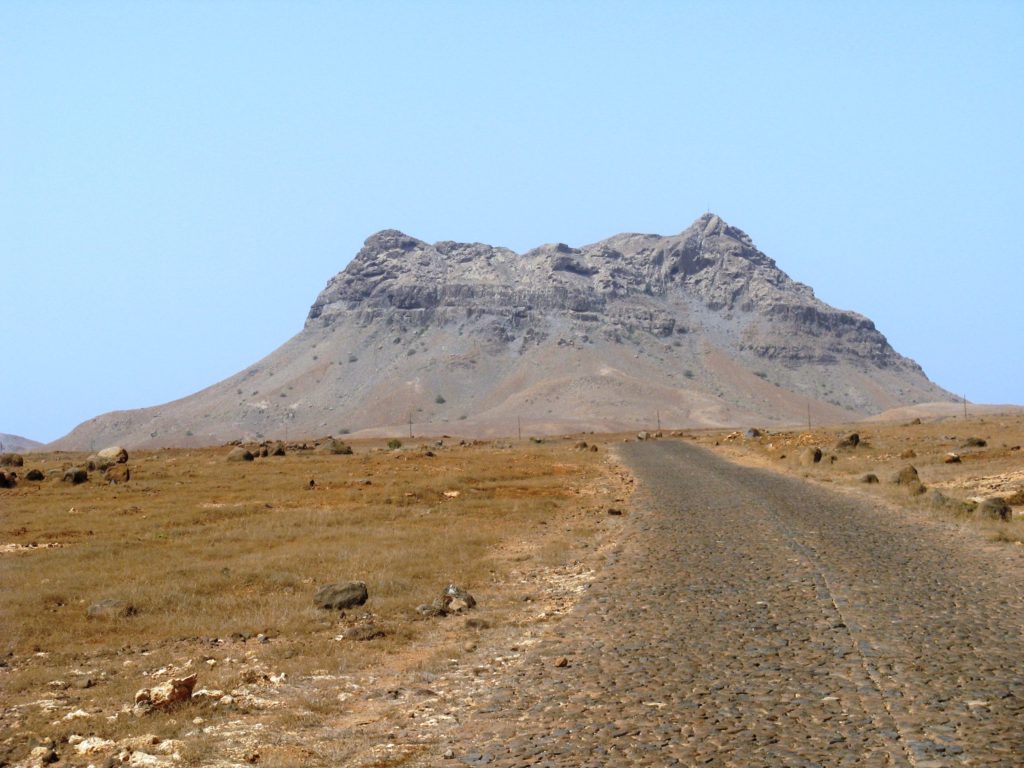 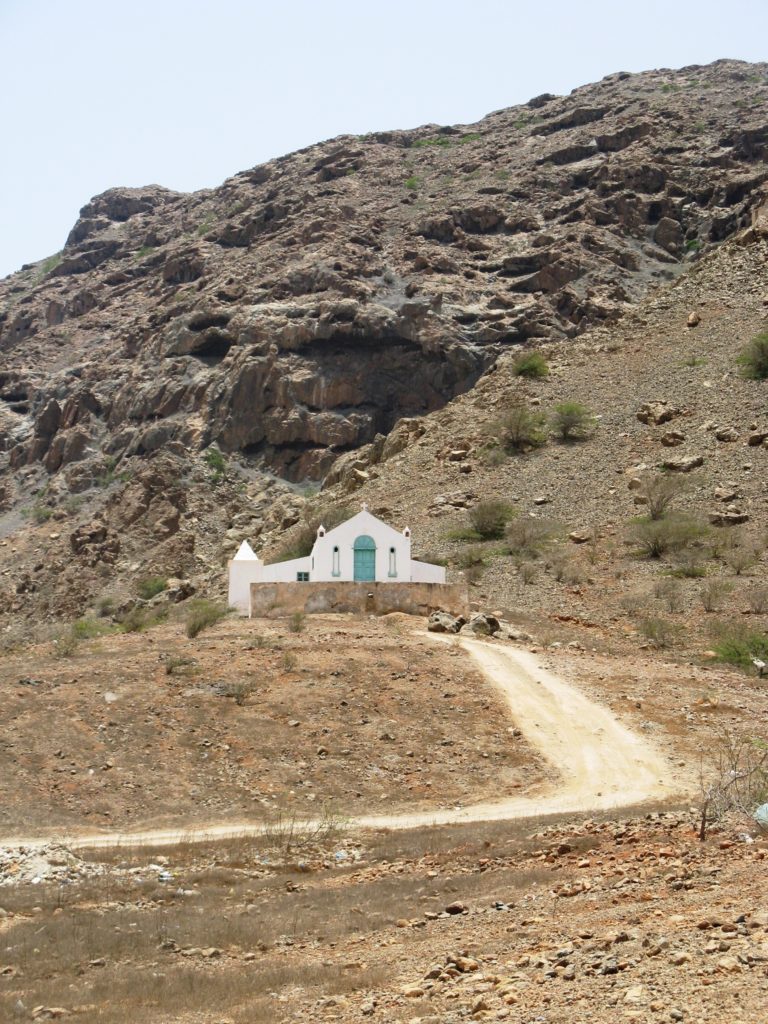 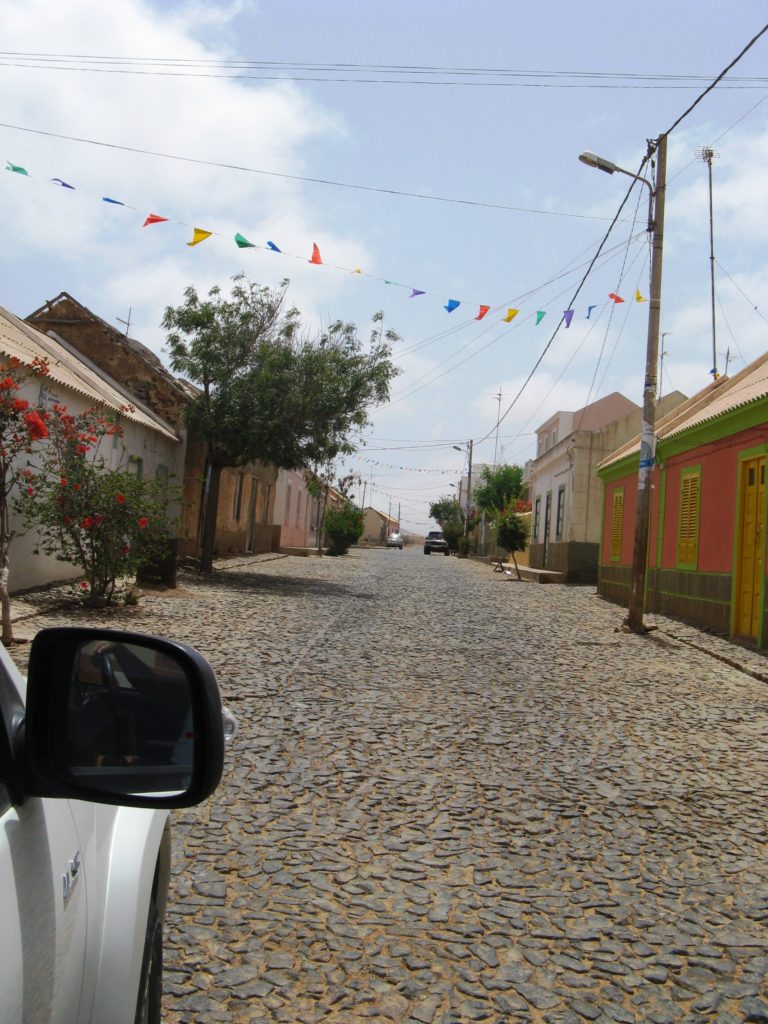 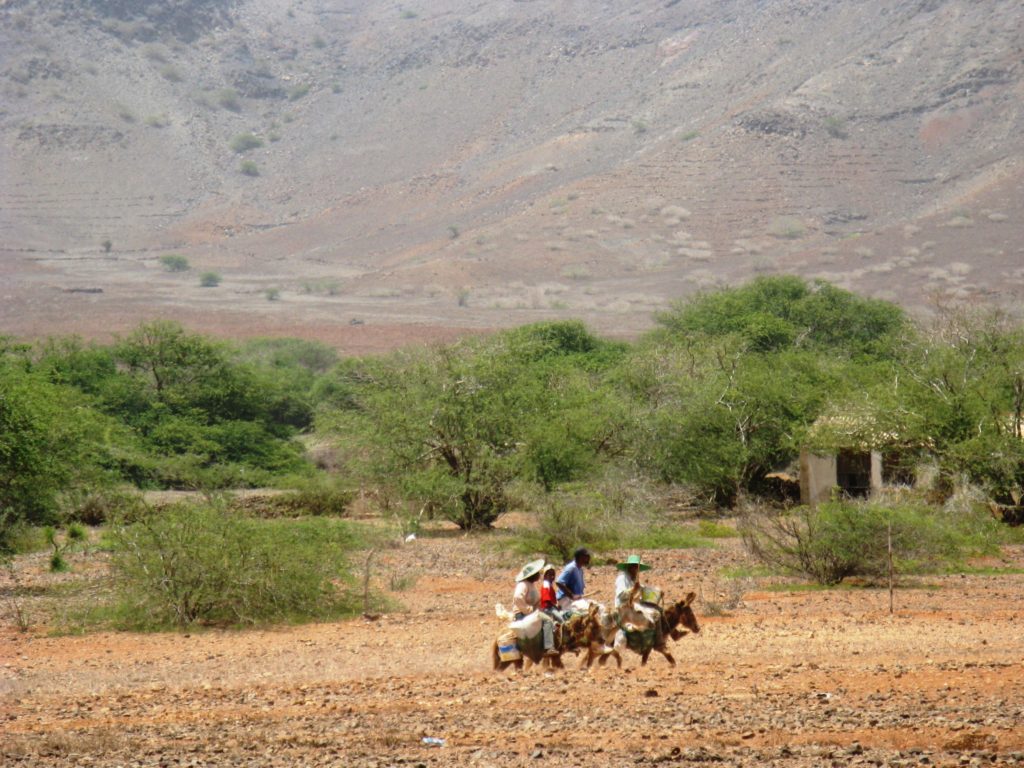 Listen to the music

You probably know the singer Cesária Évora? Well, she was from Cape Verde and her nickname “the Queen of Morna” comes from a melancholy and lyrical song type named morna that is typical for this country. And in my opinion the best place to listen to a typical music is the country where it originates. Other popular music genders are the coladeira, funaná and batuque music. So if you are in a car or at the beach, listen to the music!