My favourite part of cities and villages are streets full of colourful buildings, water canals and little narrow cobblestone streets. Nyhavn in Copenhagen may not have it all on my list, but it is certainly one of the best spots for admiring colourful buildings I have ever visited. As many, I was instantly smitten away with the charming brightly coloured 17th and early 18th century townhouses. The oldest house here dates from 1681. And the fact that the canal harbours beautiful historical wooden ships and sailboats just adds to the Nyhavn charm.

Nyhavn was constructed by the order of King Christian V from 1670 to 1673. It served as the gateway from the sea to the inner city and the king’s square Kongens Nytorv. It was a place where ships handed cargo, fisherman’s dealt with their catch and sailors liked going there for beer and prostitutes. Between 1845 and 1864 Nyhavn was also a home for the famous Danish writer Hans Christian Andersen. (My childhood was filled with his stories!) After the World War II the small ships traffic disappeared from the Port of Copenhagen. So Nyhavn was deserted until the mid 1960s, when they started revitalising the area. In 1977 the Veteran Ship and Museum Harbour was inaugurated in the canal. Most boats here today are owned by the Danish National Museum, however, there are some privately owned and still used. 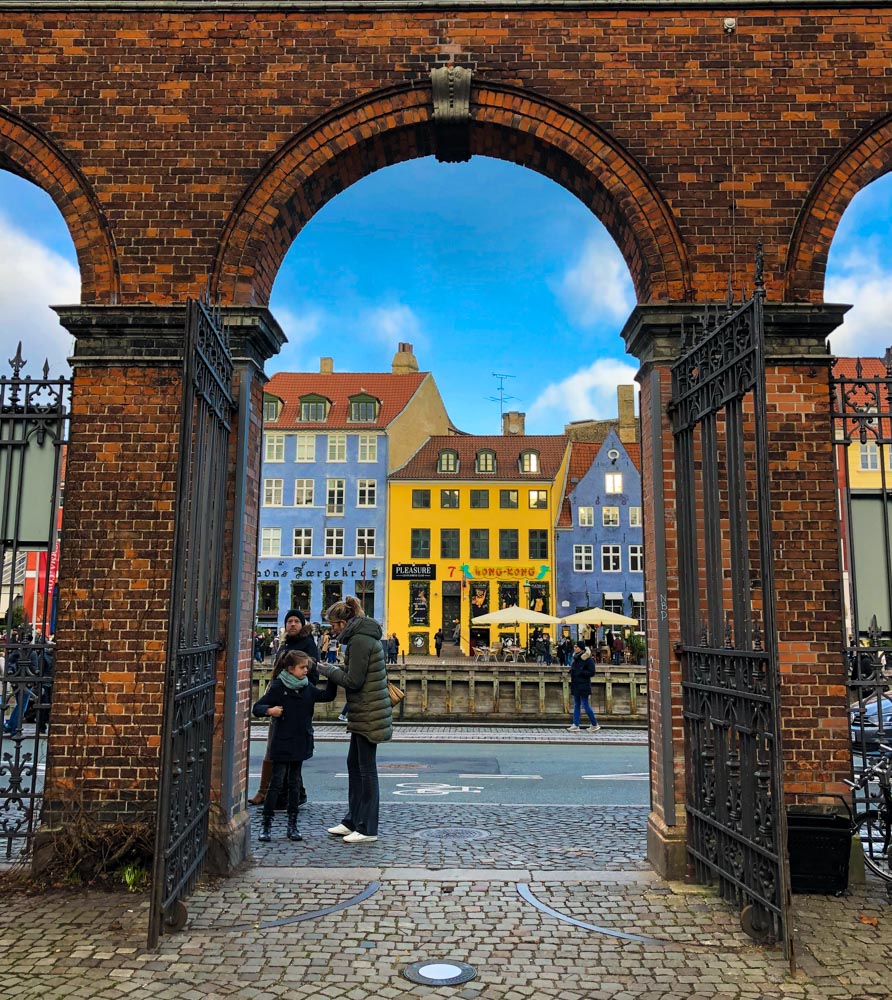 Today Nyhavn is a popular tourist spot, full of with cafes, restaurants and souvenir shops. Because I like to share gorgeous spots with you, in this blog post you can count with me all the colours of the Denmark’s most famous canal. (And get ideas for the best photo spots in Nyhavn.) 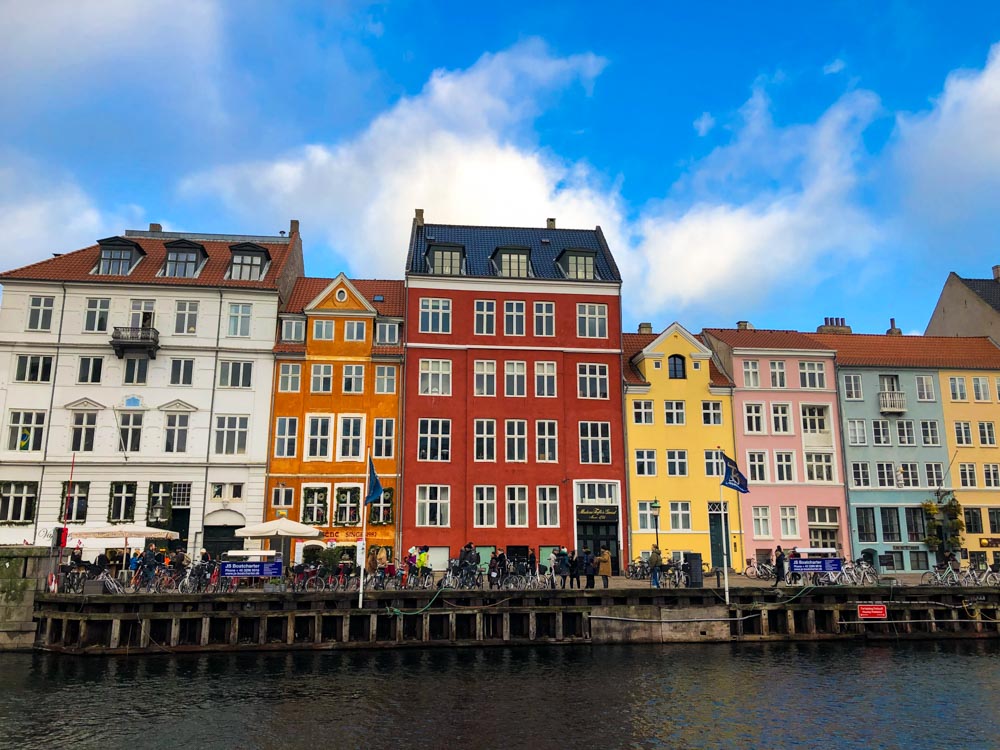 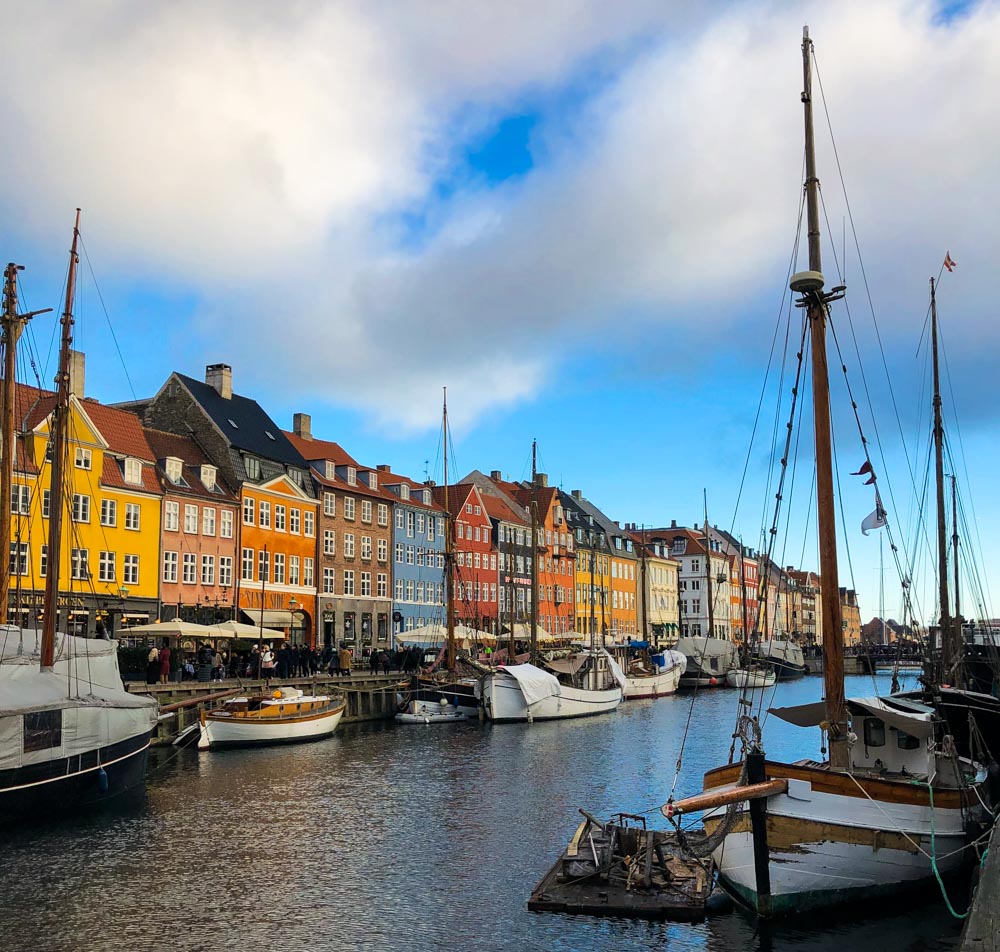 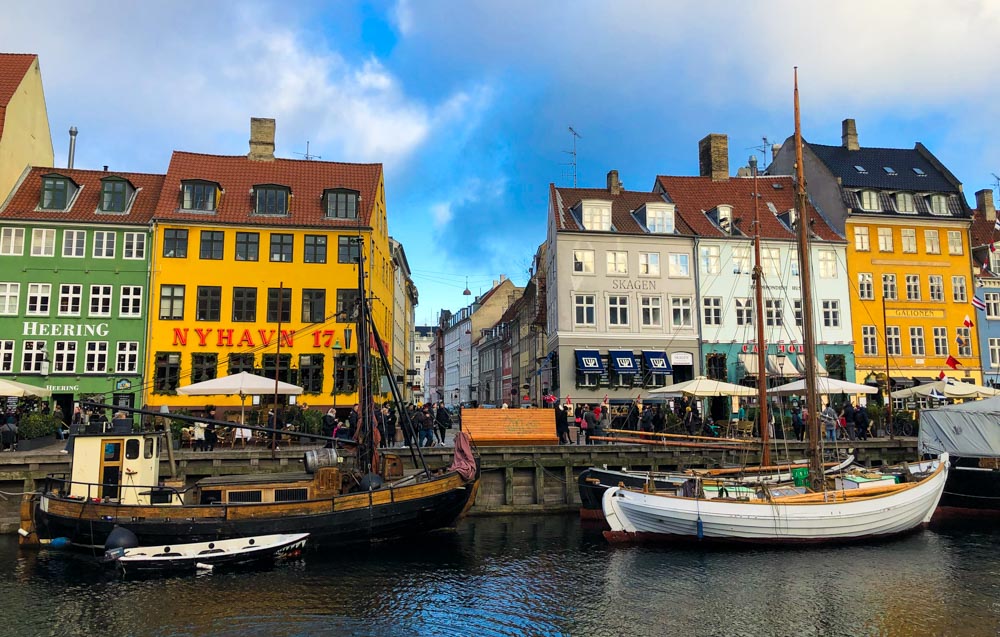 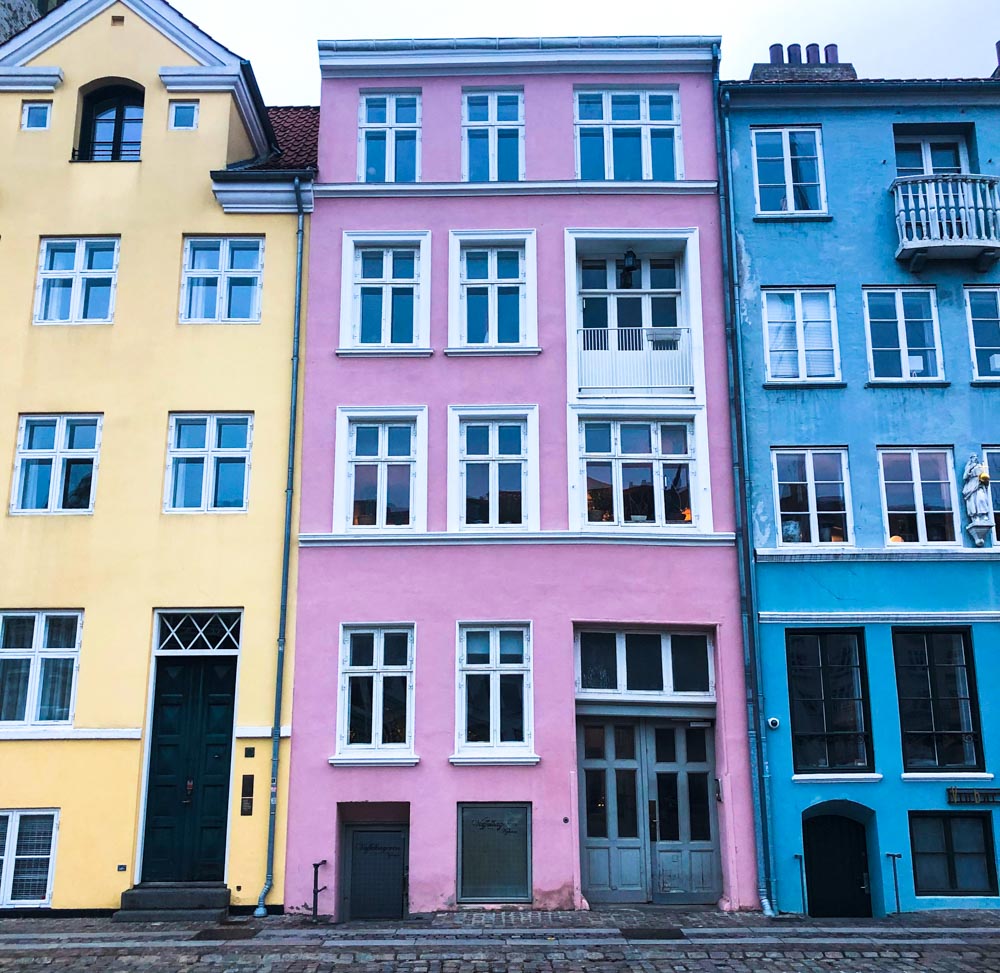 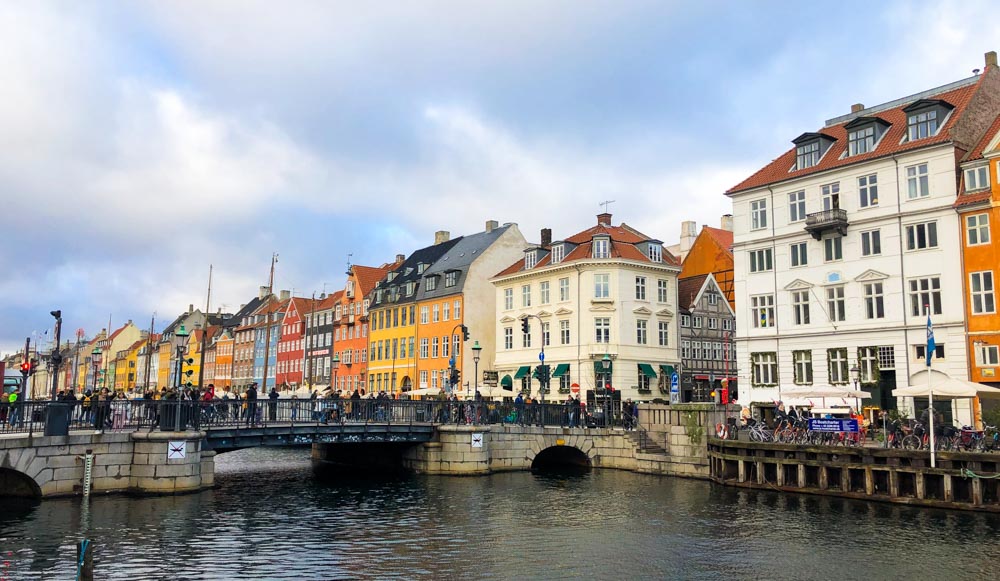 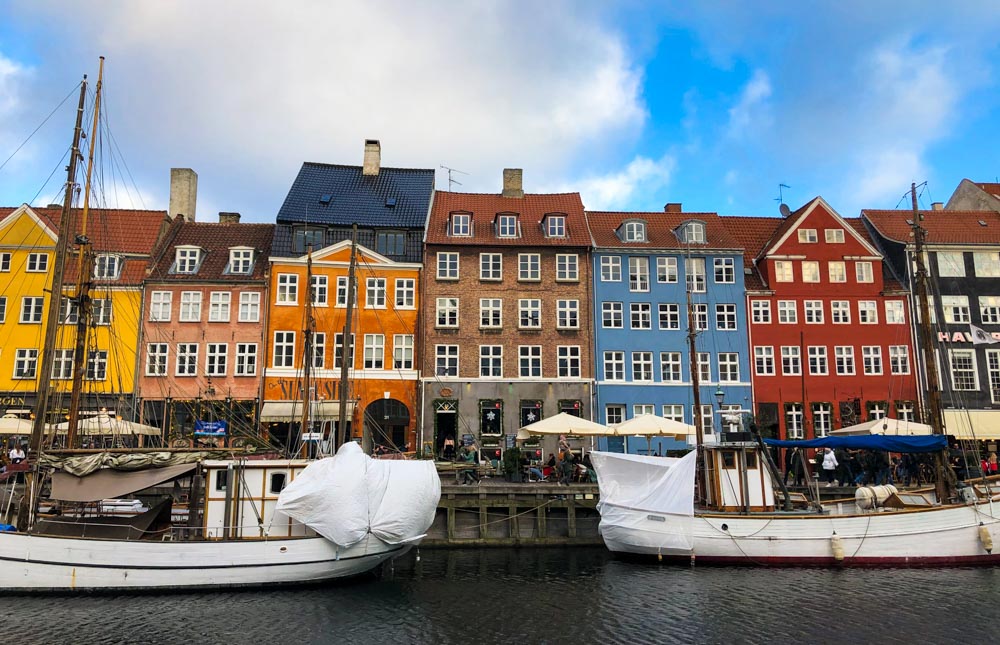 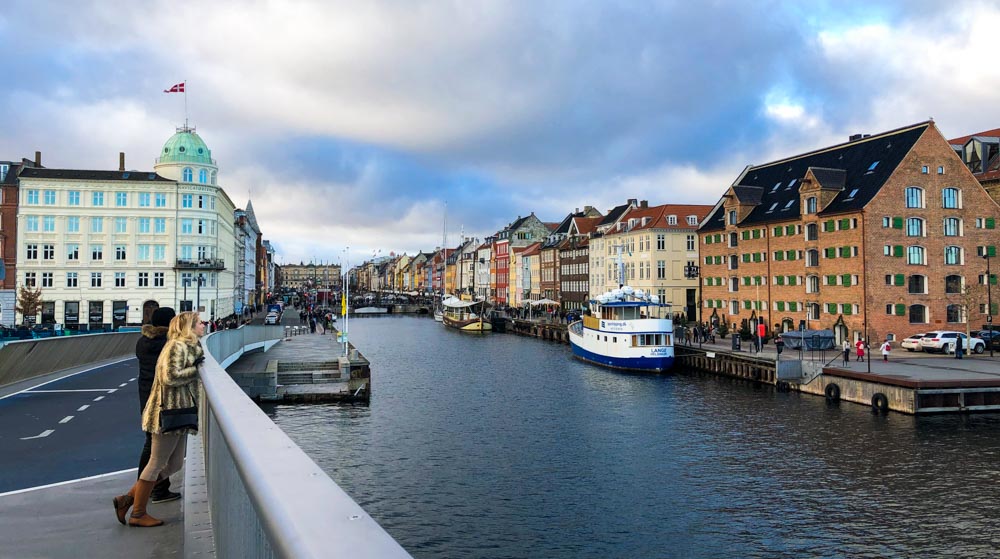 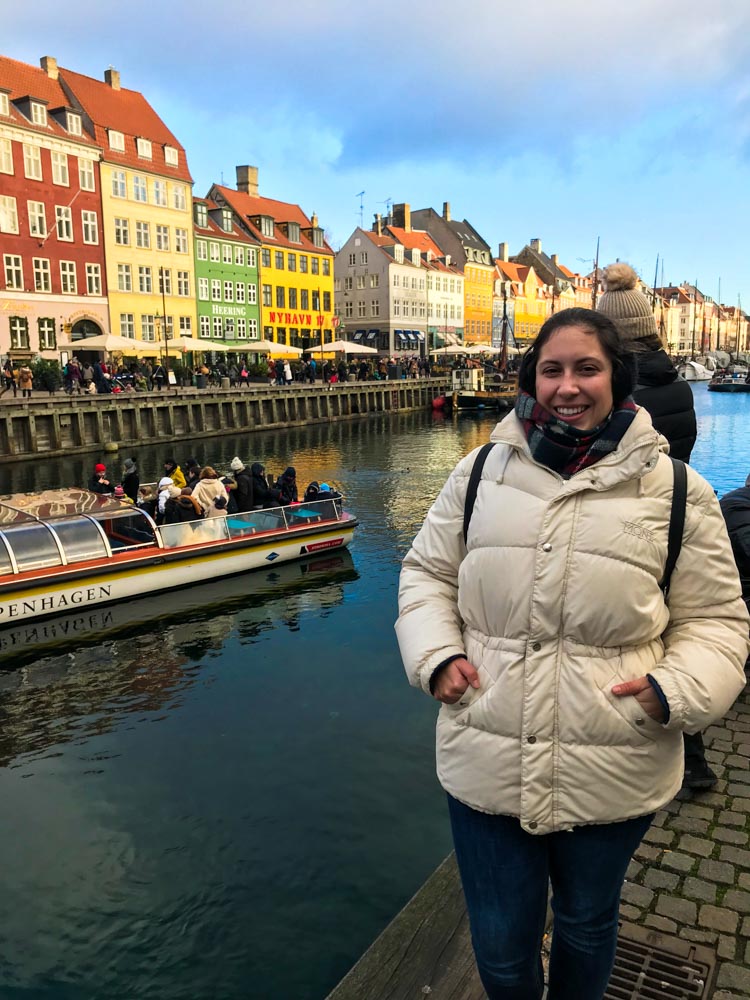 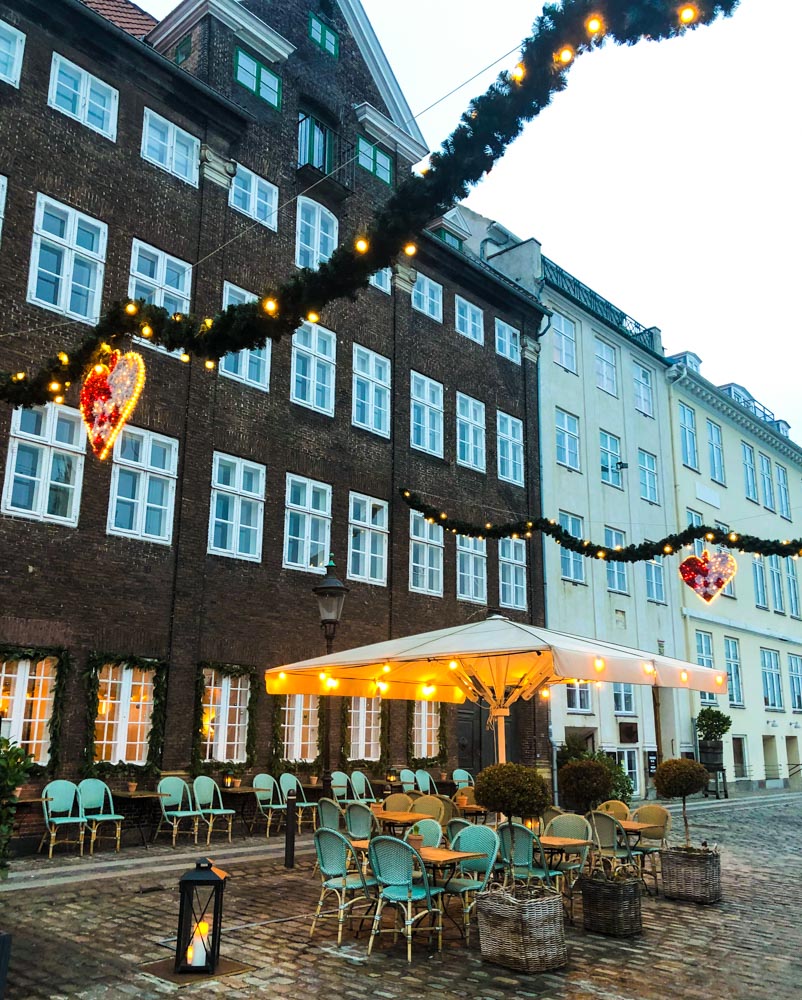 2 Replies to “Counting the colours of Nyhavn”