If you are travelling with low cost airlines in Europe, you will definitely fly into the Brussels South Charleroi Airport in Belgium one day. I have spent there quite a lot hours waiting for my next plane, to fly out and even one whole nigh, which I can’t really recommend. However, if you don’t have time to see Brussels or want an alternative destination, I recommend spending a few hours visiting the city of Charleroi. (Just hope you will have better weather than I had.) 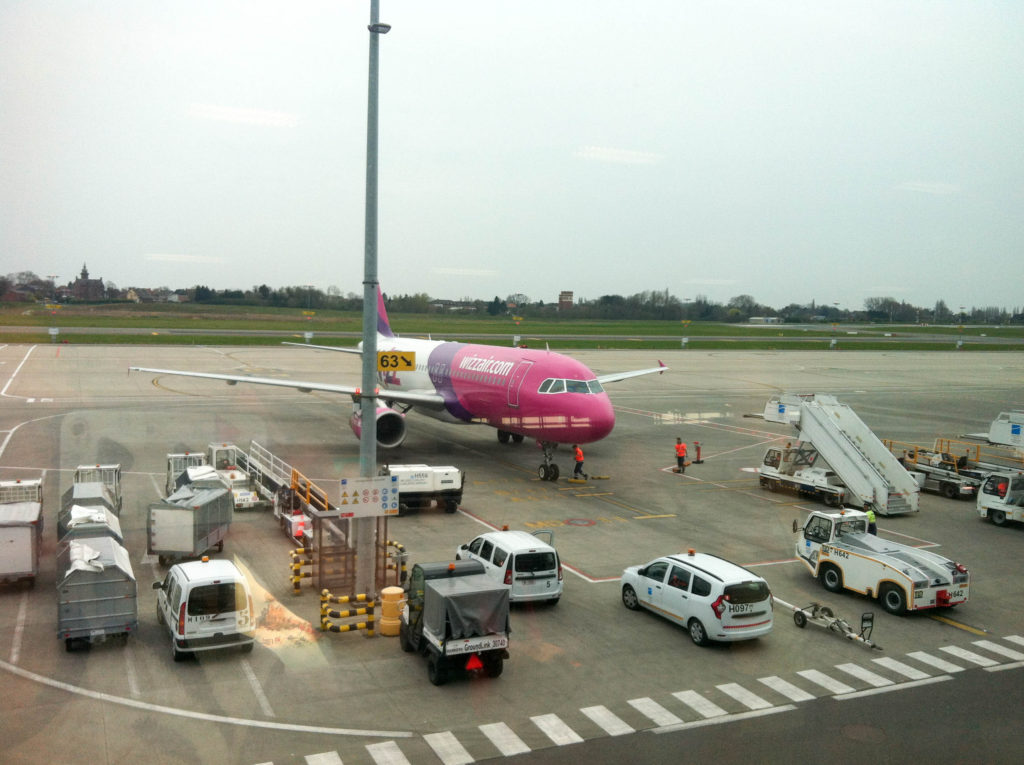 The bus from the Brussels South Charleroi Airport to the city of Charleroi takes 20 minutes and it drops you off at the Charleroi-South Station train station. From there is just a few minutes walk to the city centre of this the most prosperous region of the Industrial Revolution in Belgium. Charleroi is also called the capital of comic strips and it holds one UNESCO World Heritage Site! 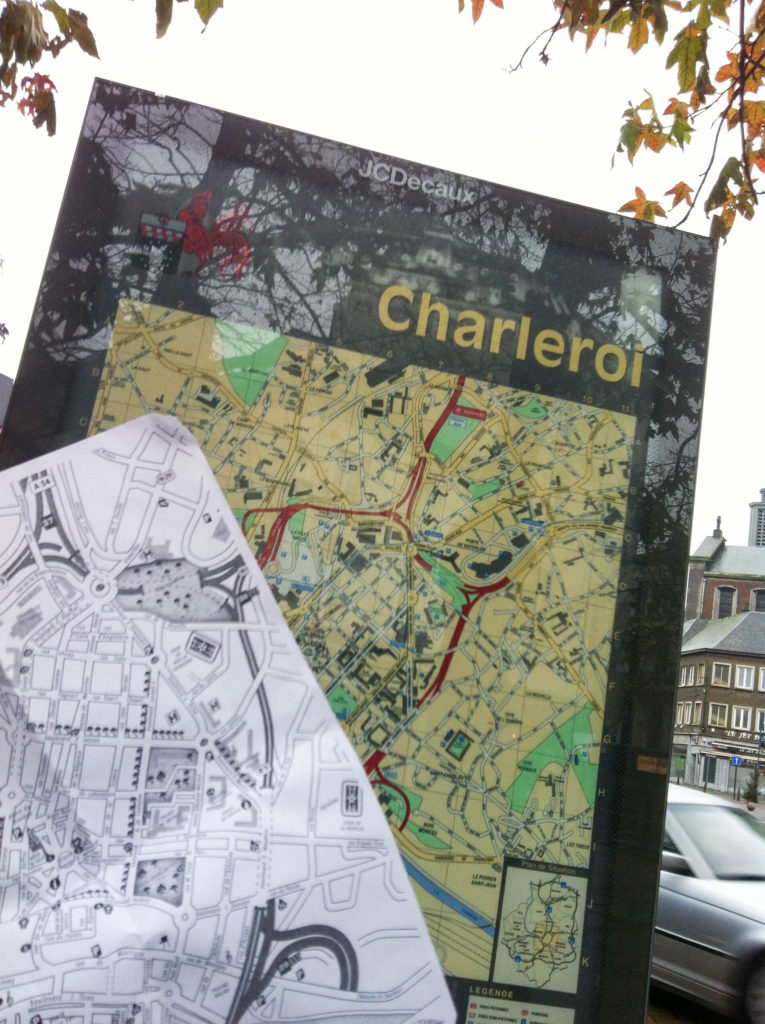 So, let’s see what is there to see in Charleroi!

Charleroi’s main railway station is set in a beautiful industrial building that was built in the 19th century. In front of it the city’s canals of the river Sambre start. Before entering the city centre you can walk along the canals and you will see many sites from the industrial past of Charleroi. 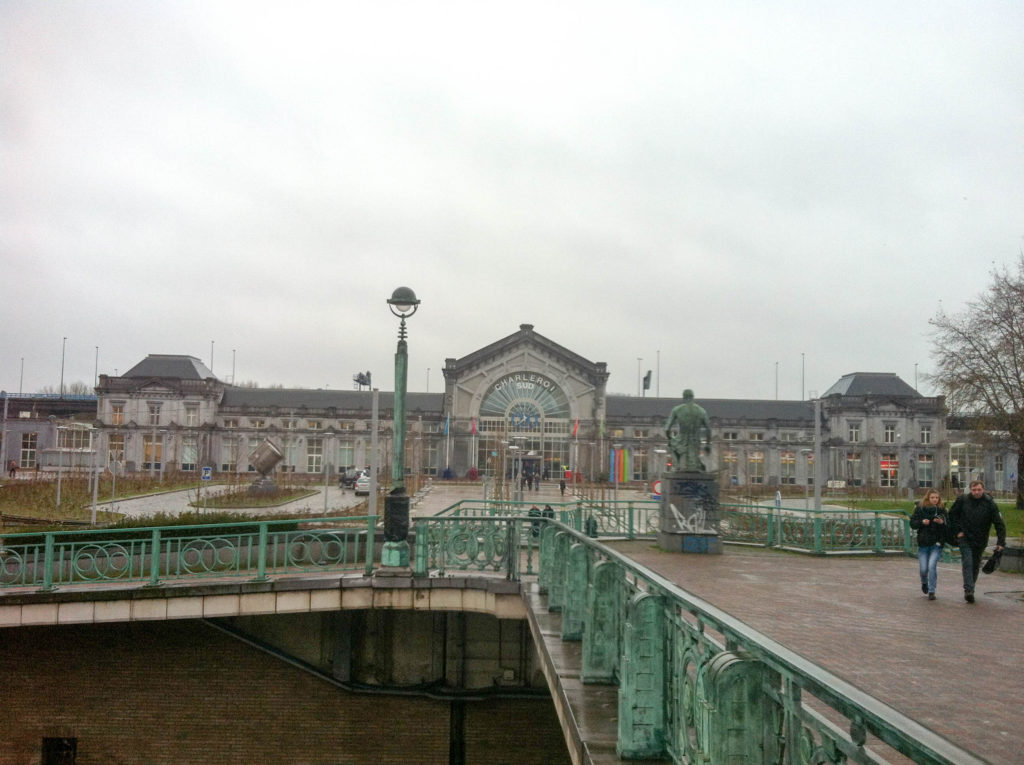 From Charleroi-South Station to the city’s main square Place Charles II the city centre offers many nice coffee places, restaurants and stores. Many buildings in this area of the city are build in the Art Nouveau style. On of the building you will see is also the Belgian Parthenon – the Church of Saint Antoine de Padua. It’s an Neo Classical building styled on the Parthenon in Athens and built in 1830. 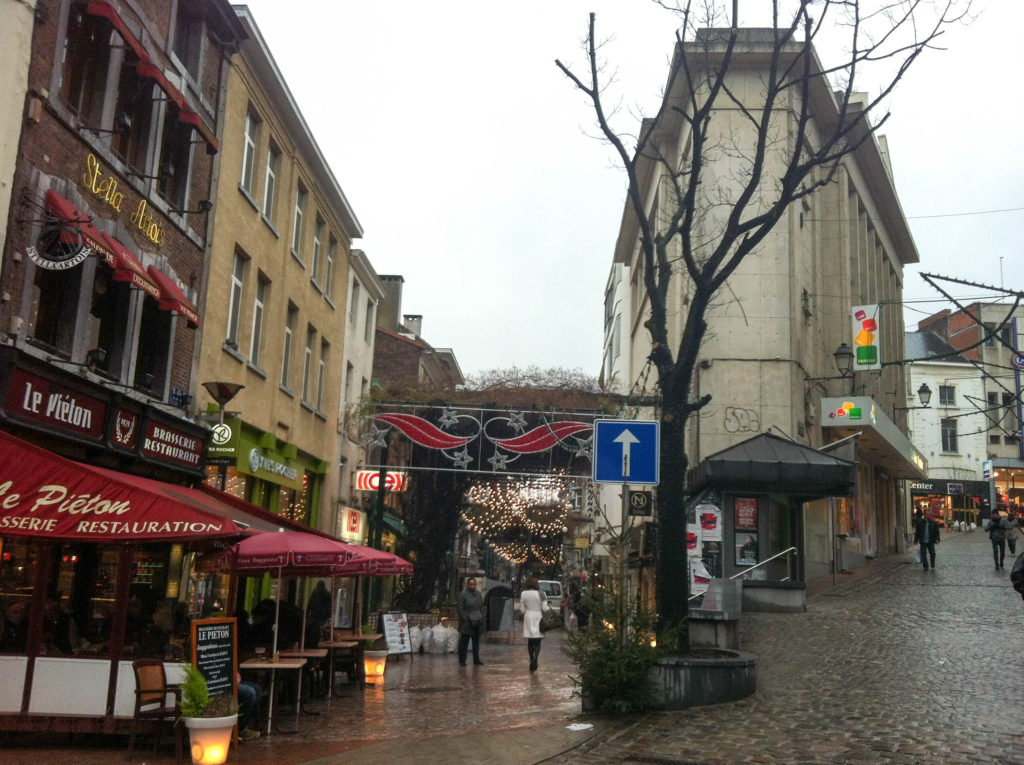 The Belfry tower is an UNESCO World Heritage Site! It was designed in 1936 by architect Joseph André and built with white stone and bricks. With 70 meters high is a great viewing spot of the whole city. The tower is a part of the beautiful City Hall Hotel de Ville building. They are both built in a mix of Classical architecture and Art Deco style. On the top of the Belfry tower there are 47 bells playing folk songs by Jacques Bertrand. 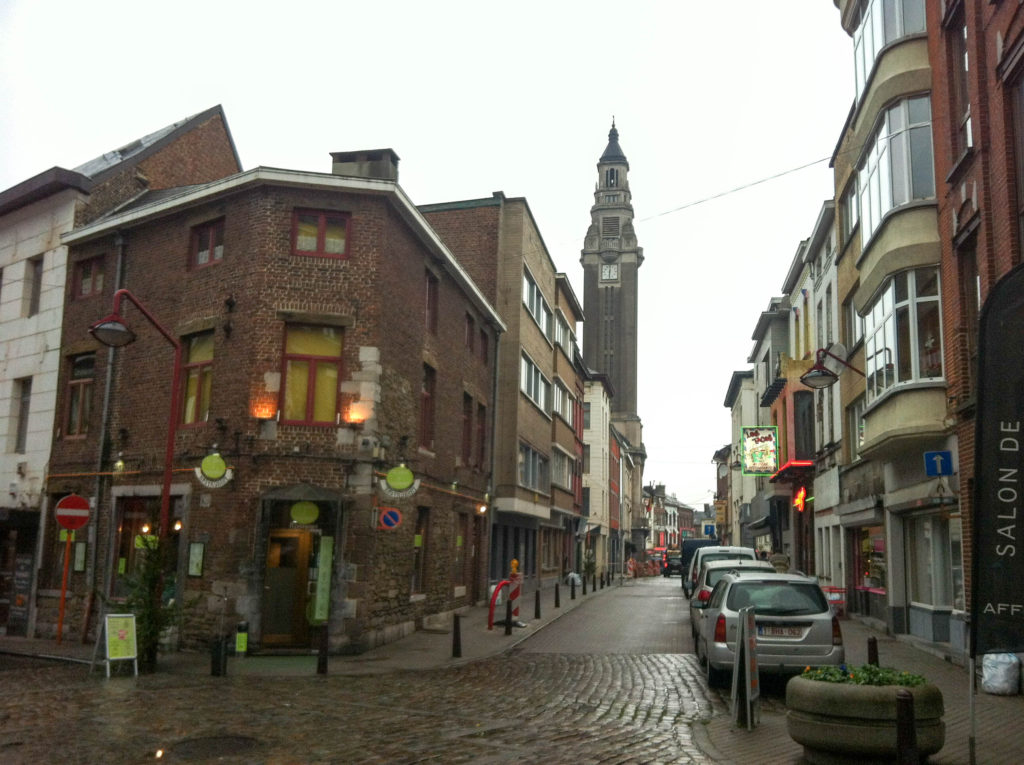 Also on the Place Charles II you can find the majestic Church of St. Christopher. The church is build in the baroque style, however with its dark and tough concrete walls reflect the industrial past of the city. 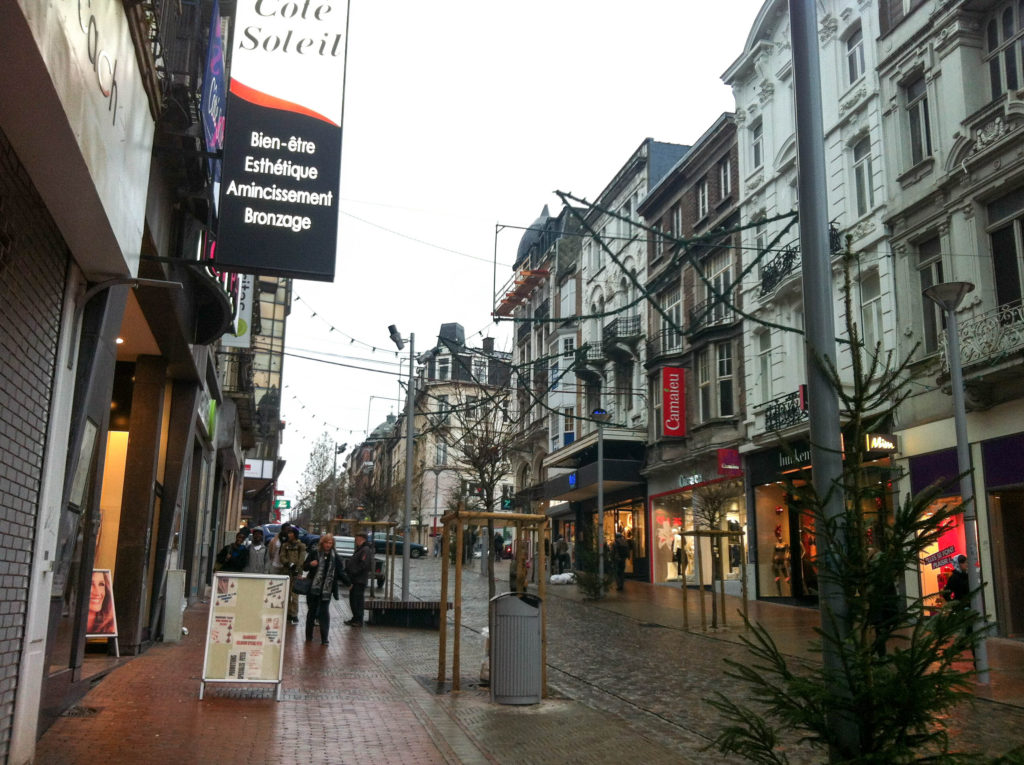 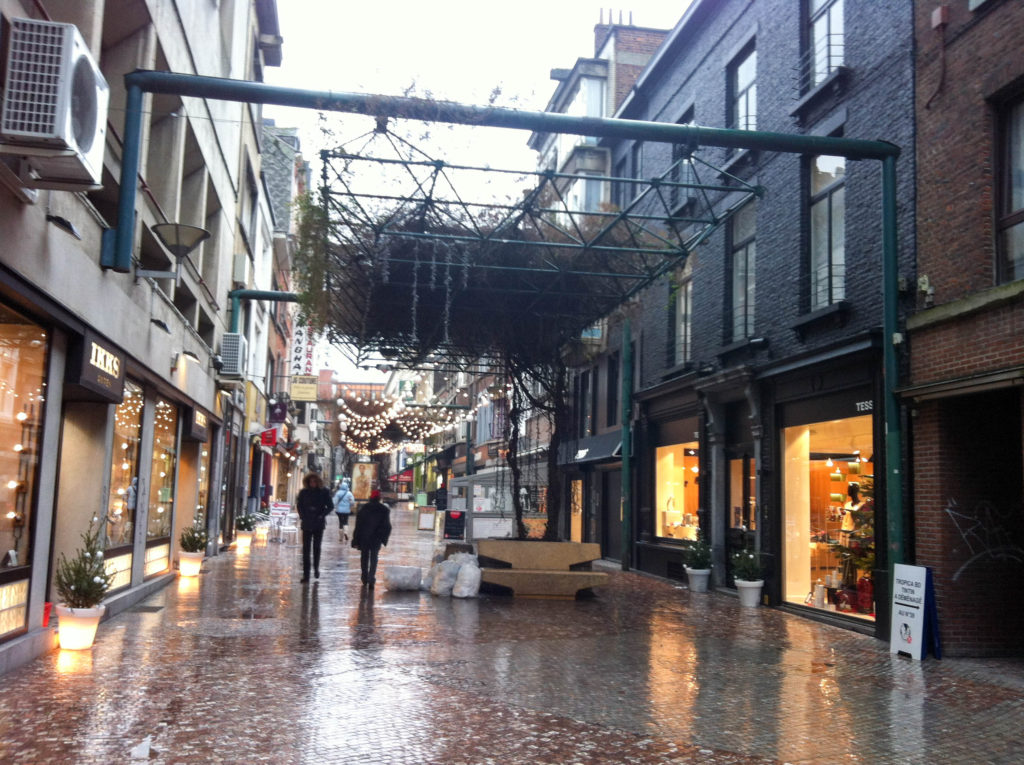 In the city you can find the Palais des Beaux-Arts; a performance hall and museum of fine arts. If you have more time, on the outskirts of the city there are also the Museum of Photography, European’s largest museum on the topic, and an UNESCO World heritage site Bois du Cazier which holds the Museums of Mining, Glass and Industry. Not far away is also the 17th-century estate Cartier Chateau. 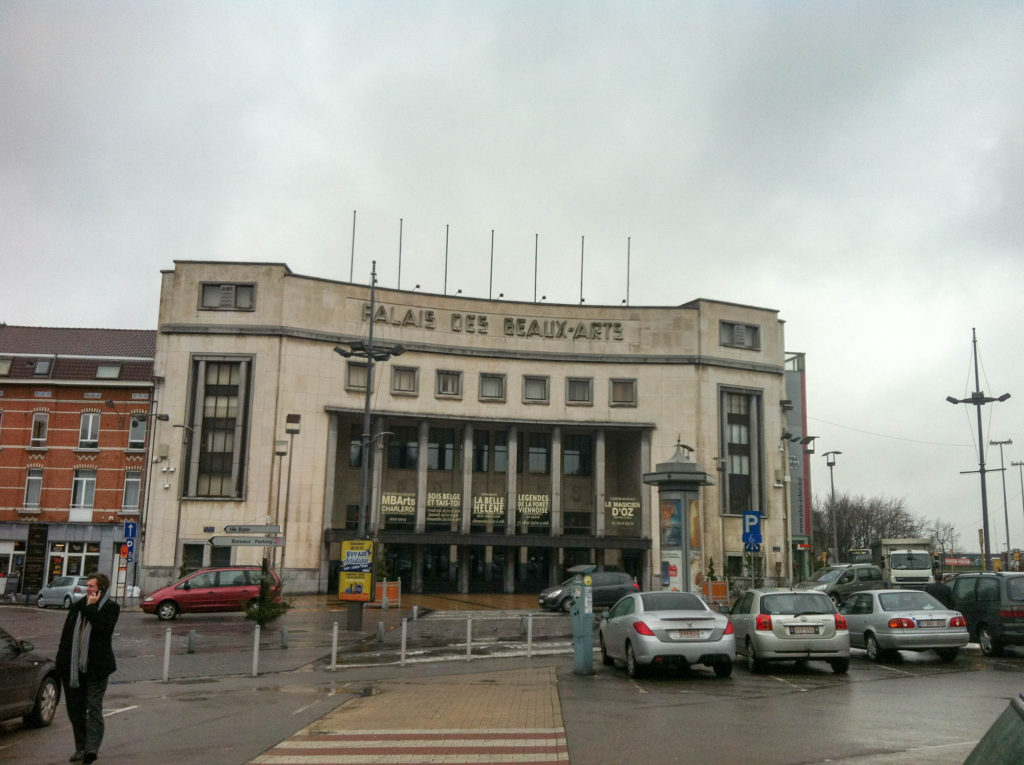 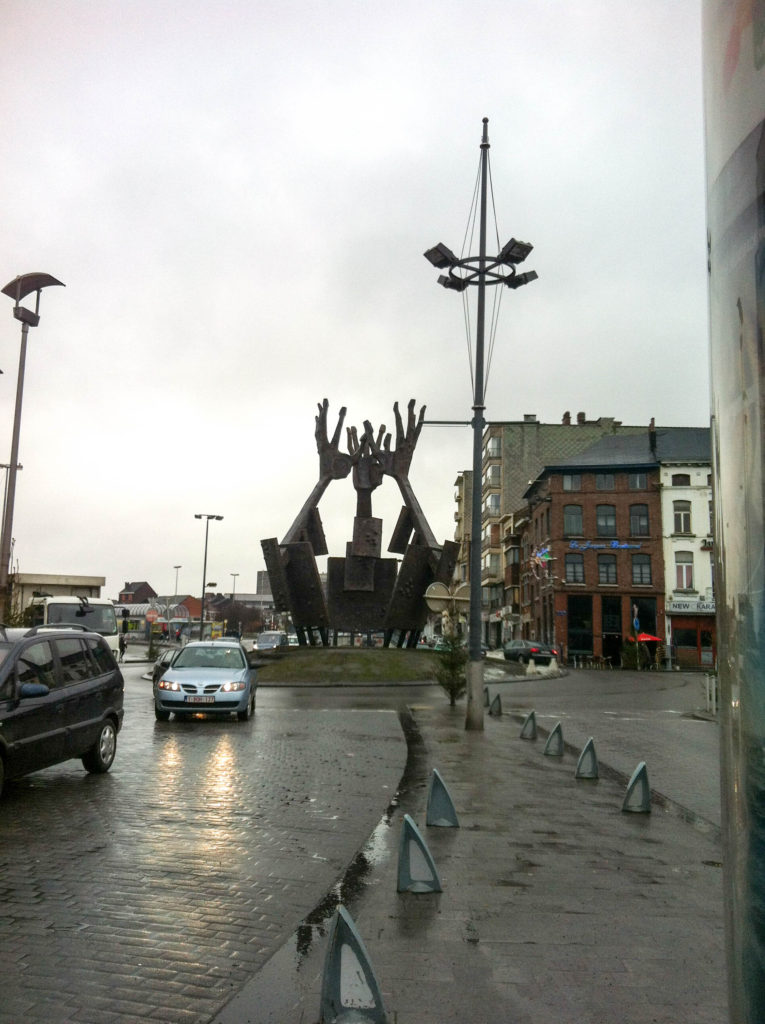 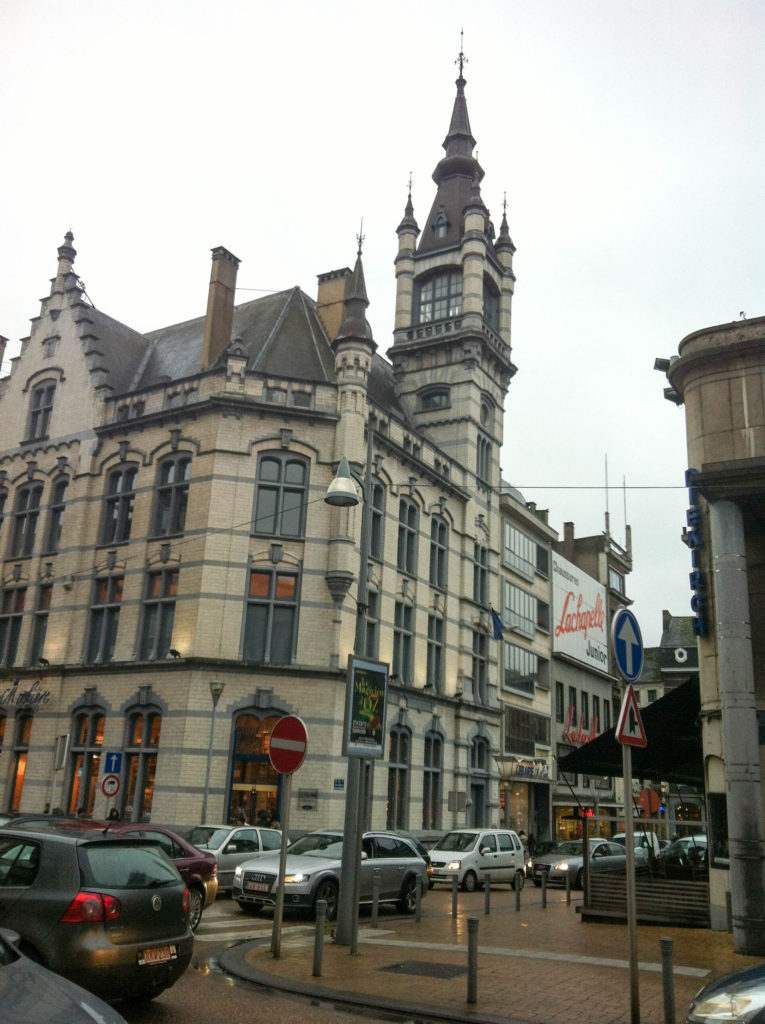 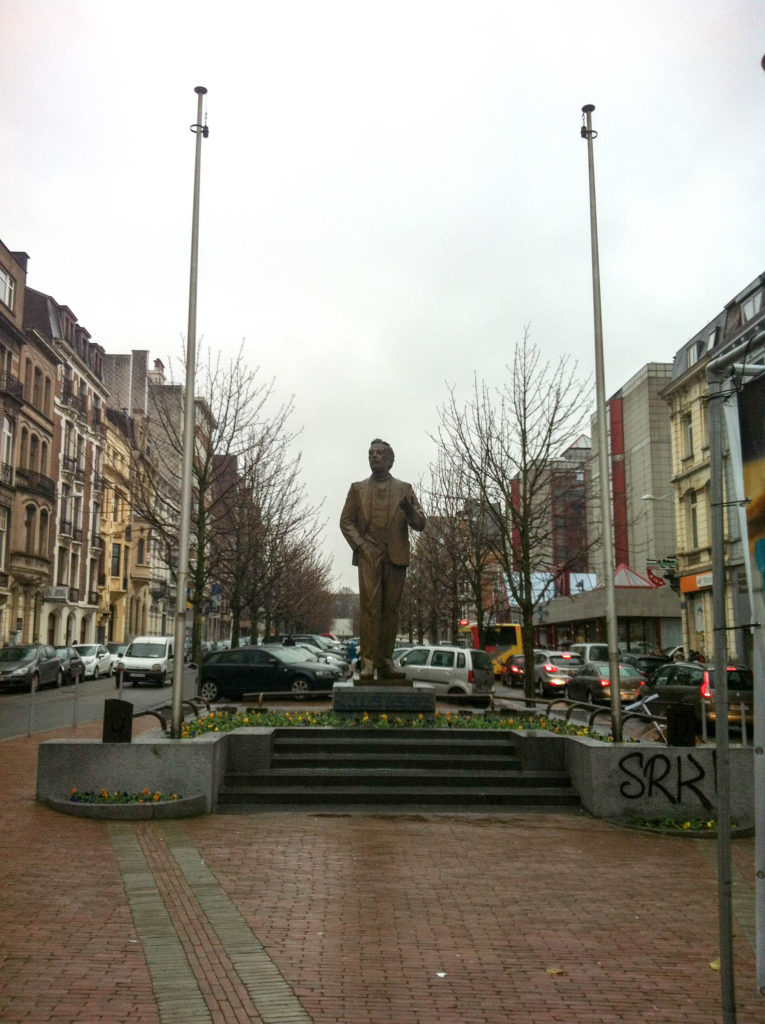