This Uruguayan city was founded in January 1680 by Portuguese and later come into Spanish hands. Colonia del Sacramento is most known for having a Historic Quarter that is an UNESCO World Heritage Site. Its well-preserved urban landscape is a mixture of Portuguese, Spanish and post-colonial styles. With lots of colours, wild flowers and old cars, surrounded by Río de la Plata, is a beautiful city not only worth visiting but also worth returning to.

What to see in Colonia del Sacramento?

Enter the Old Town Barrio Histórico through the city gate with wooden drawbridge named Portón de Campo and continue past the city walls to the main square Plaza Mayor, most known street Calle de los Suspiros and get to the lighthouse Faro de Colonia del Sacramento and ruins of the 17th century Convent of San Francisco. Climb the stairs of the lighthouse for a perfect view of the city. Admire the colourful houses, old neglected cars and the view of the Río de la Plata while walking the water front. Visit also Basílica del Santísimo Sacramento with Plaza de Armas and the port Puerto de Yates. Check out the beaches surrounding the Old Town’s peninsula. The whole visit of Colonia del Sacramento is quite like going back in time.

When in the need of food, choose to eat el chivito, a national Uruguayan sandwich-like dish.

Just an hour long ferry ride from the capital of Argentina Buenos Aires and you are in Colonia del Sacramento. You can choose to cross Río de la Plata with one of three ferry boat lines Buquebus, Seacat Colonia or Colonia Express. I choose Seacat Colonia because of the good price of the ferry ticket and it was a completely good ride. When arriving to the Terminal Fluviomarítima de Colonia del Sacramento you can walk to the Old Town. 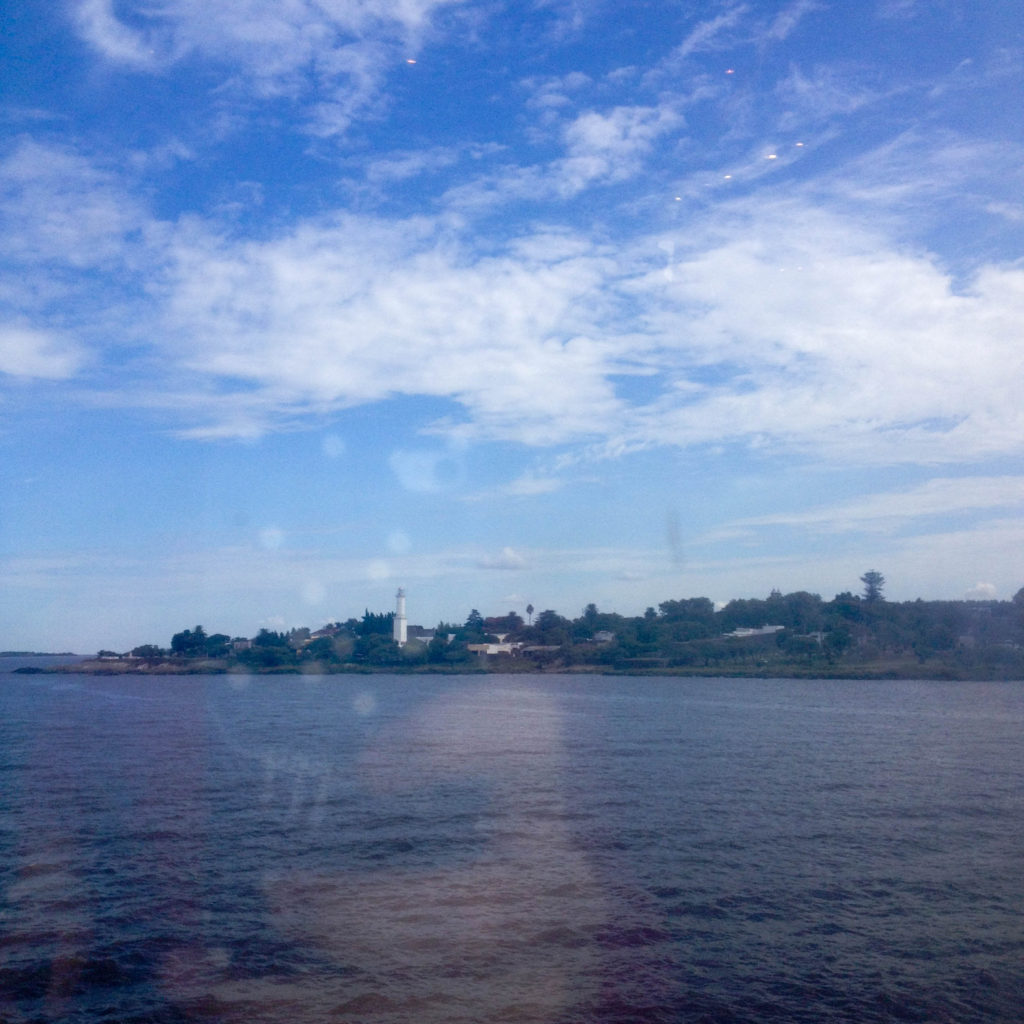 Now presenting Colonia del Sacramento in all its colours 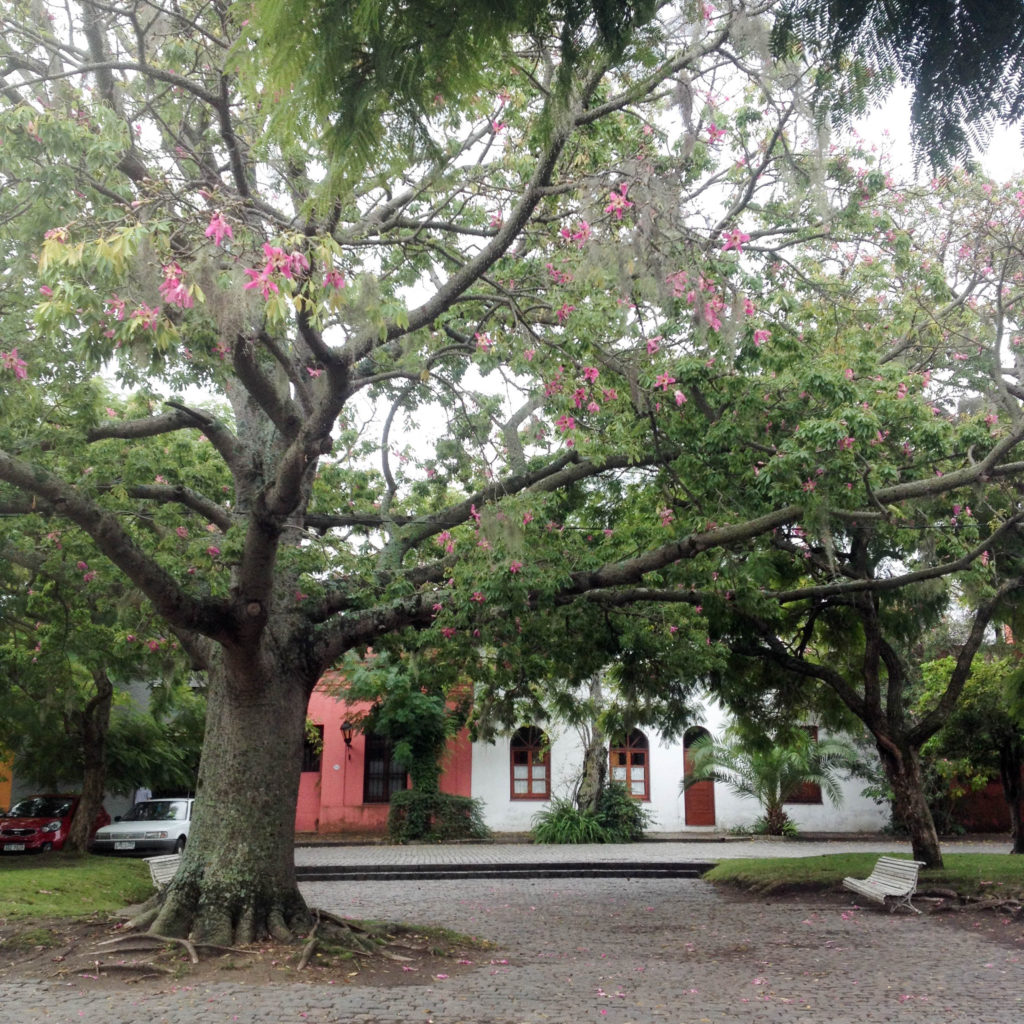 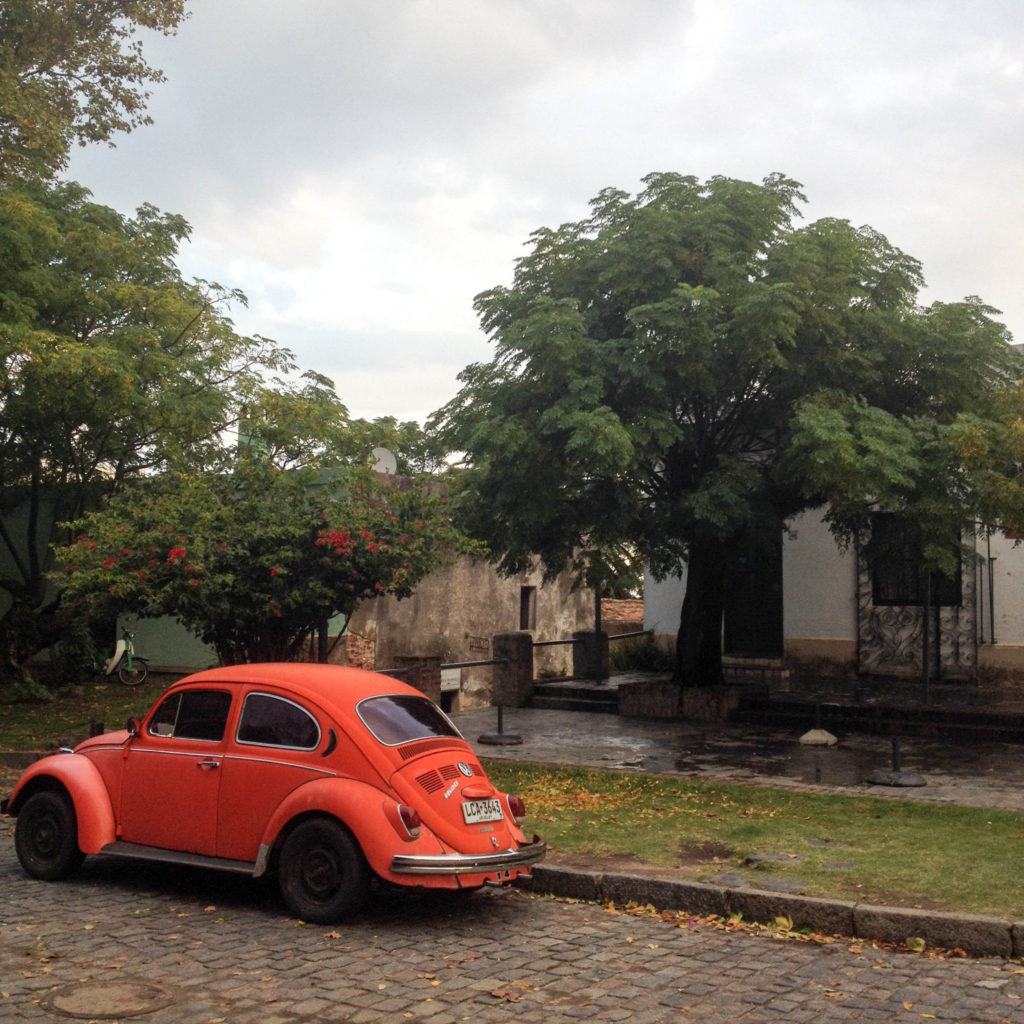 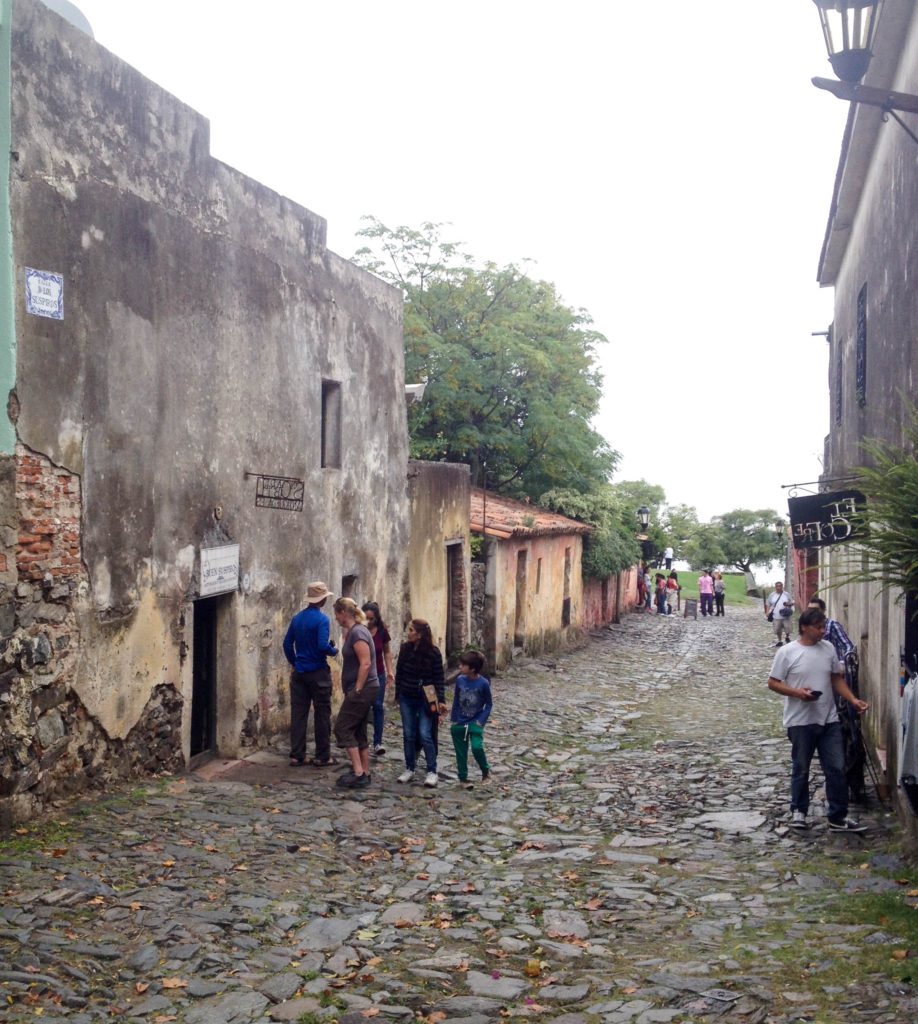 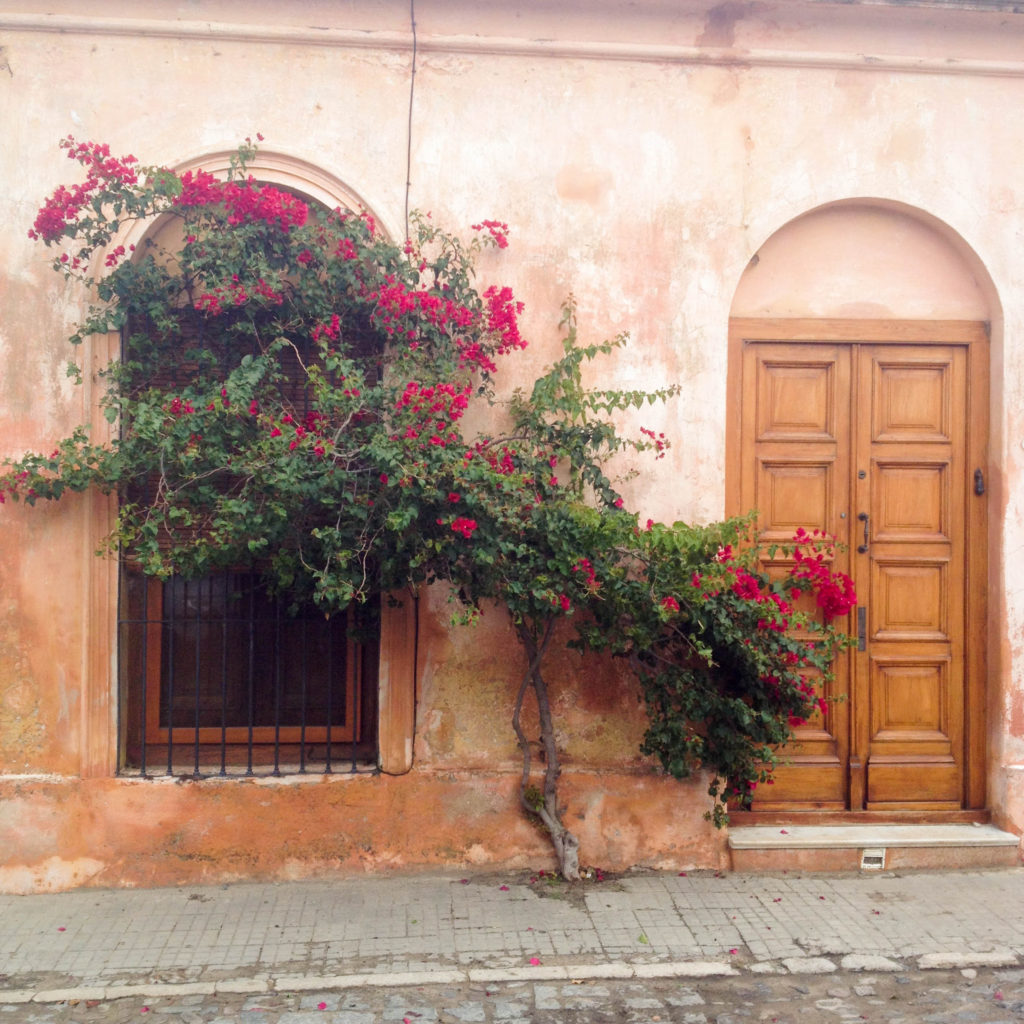 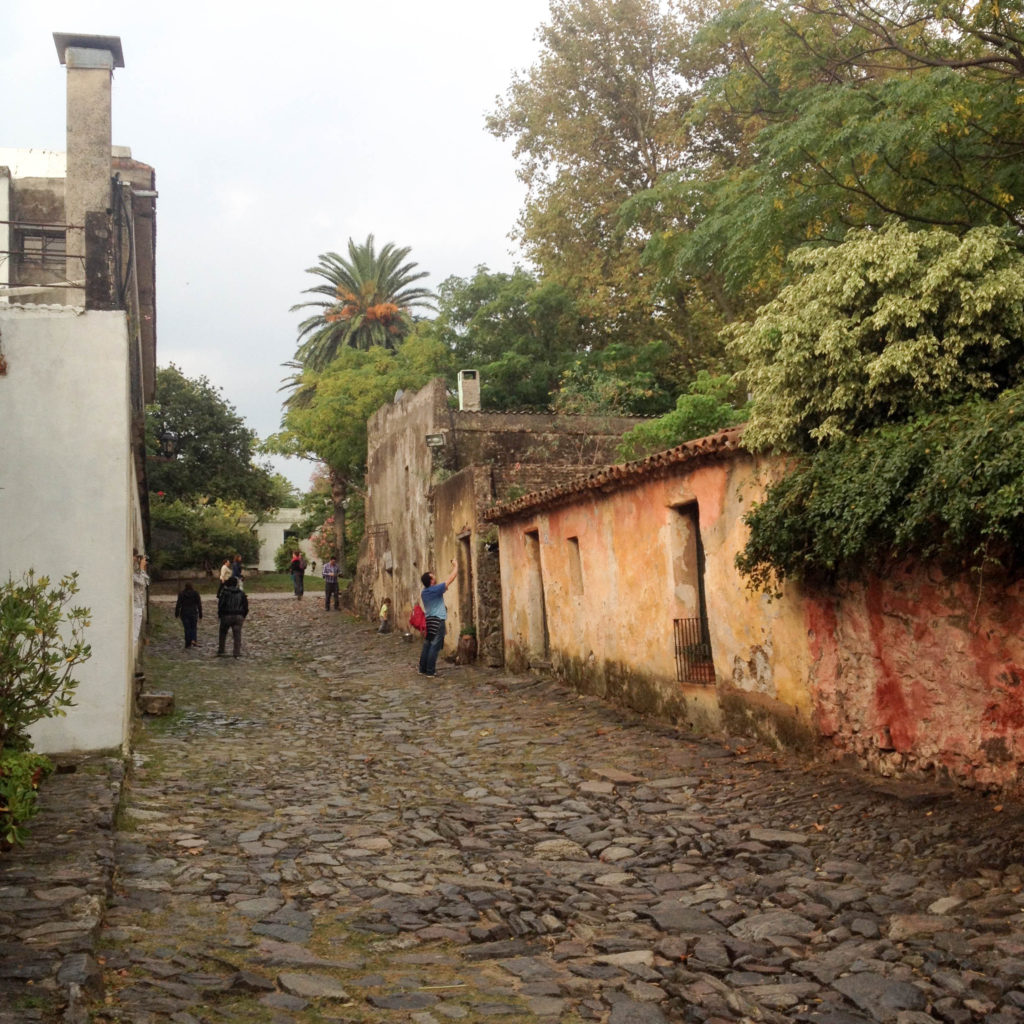 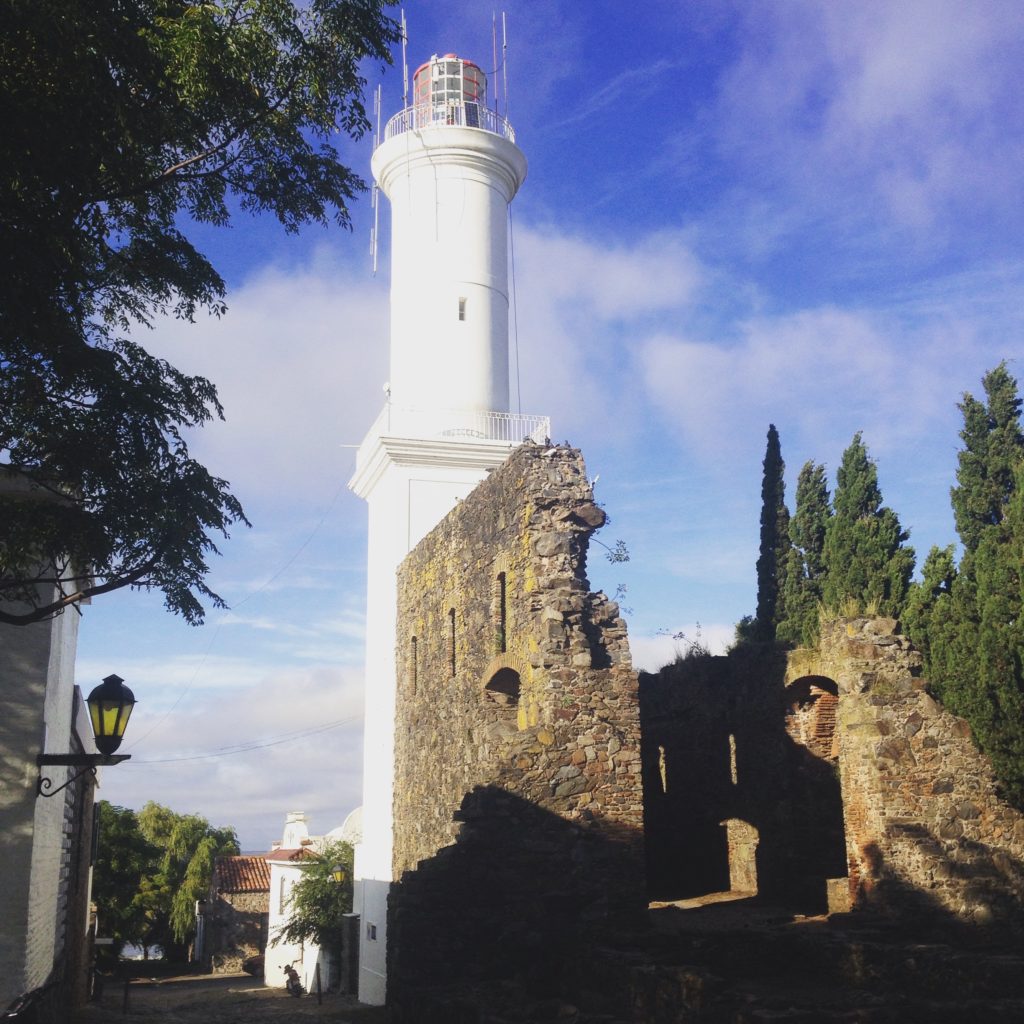 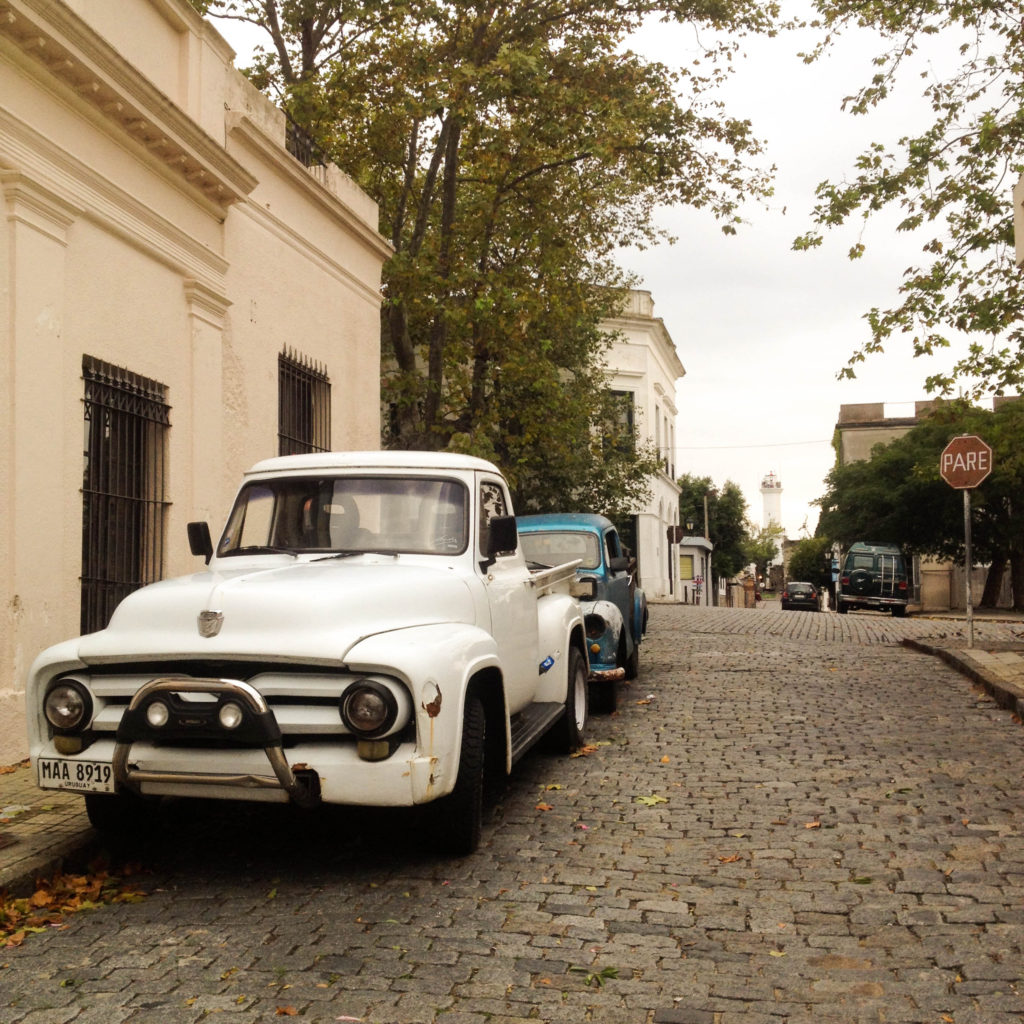 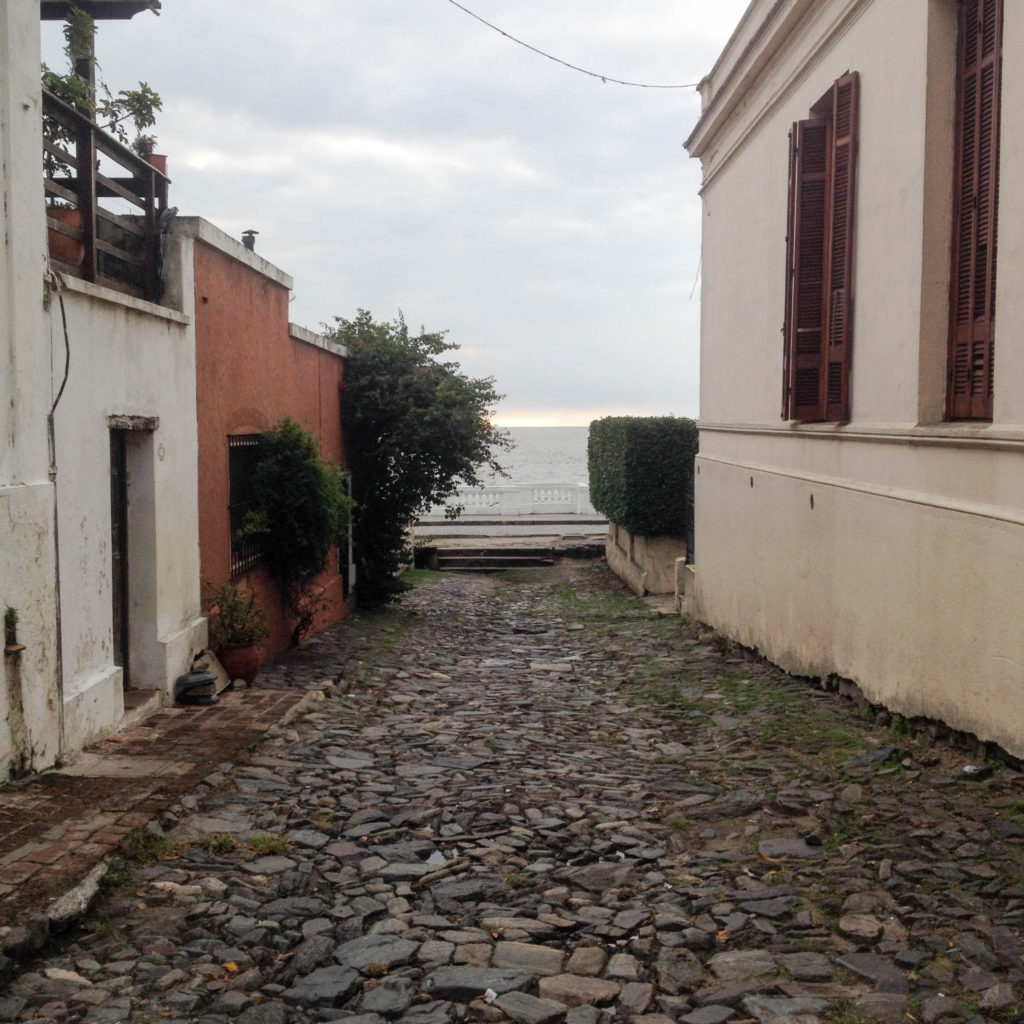 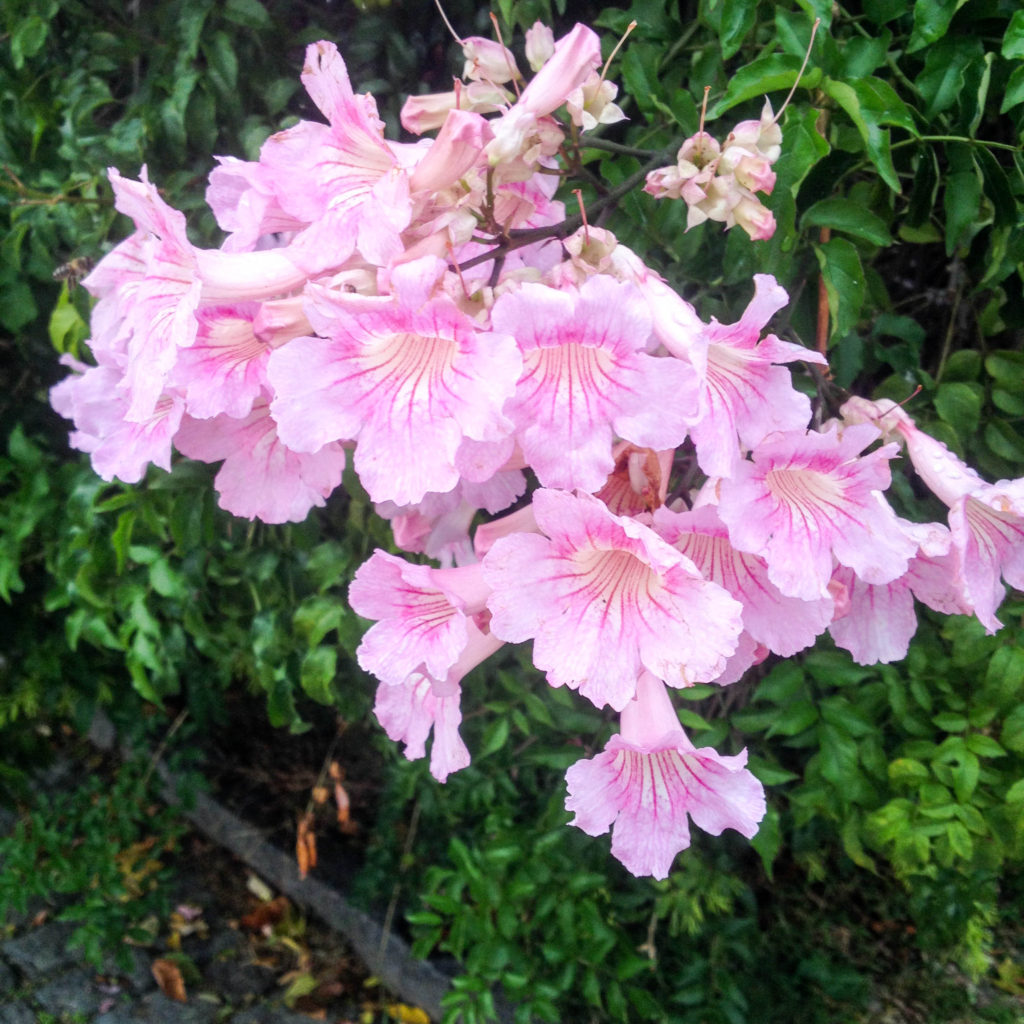 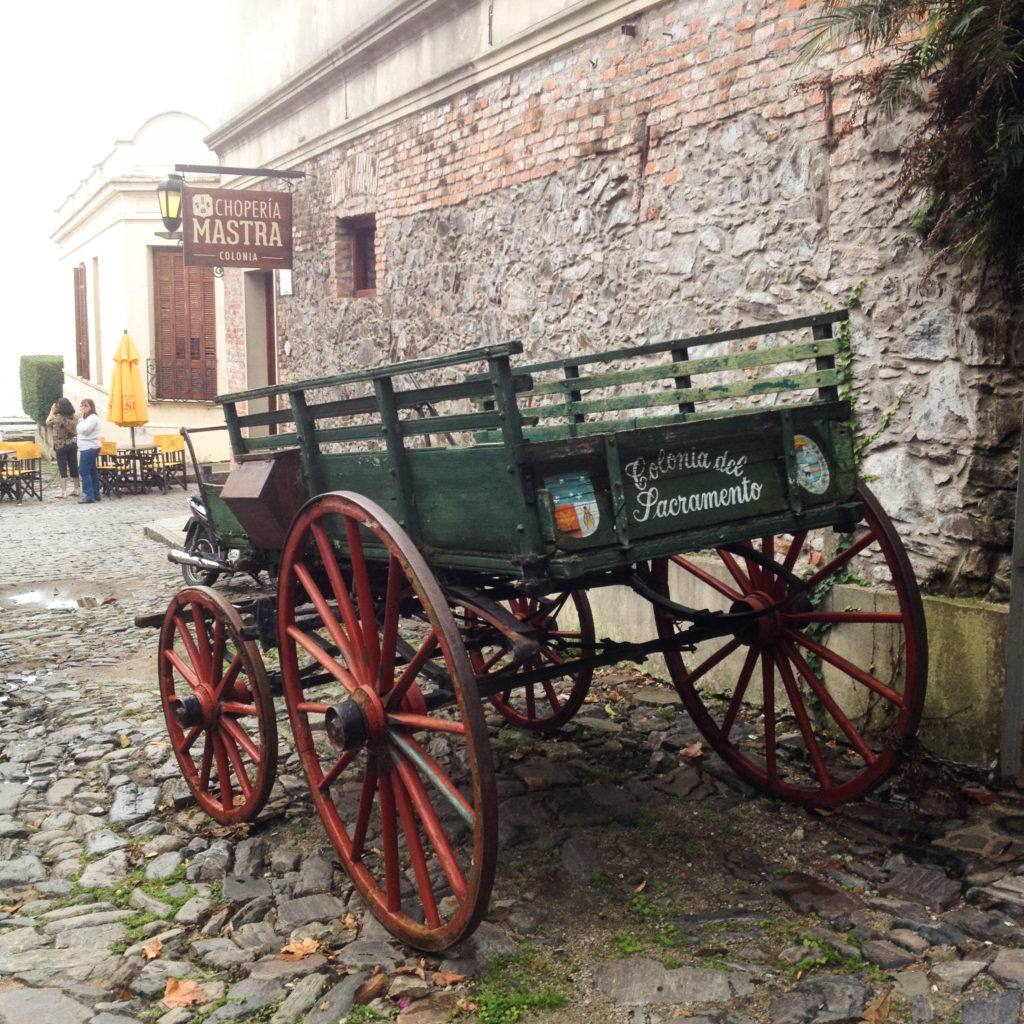 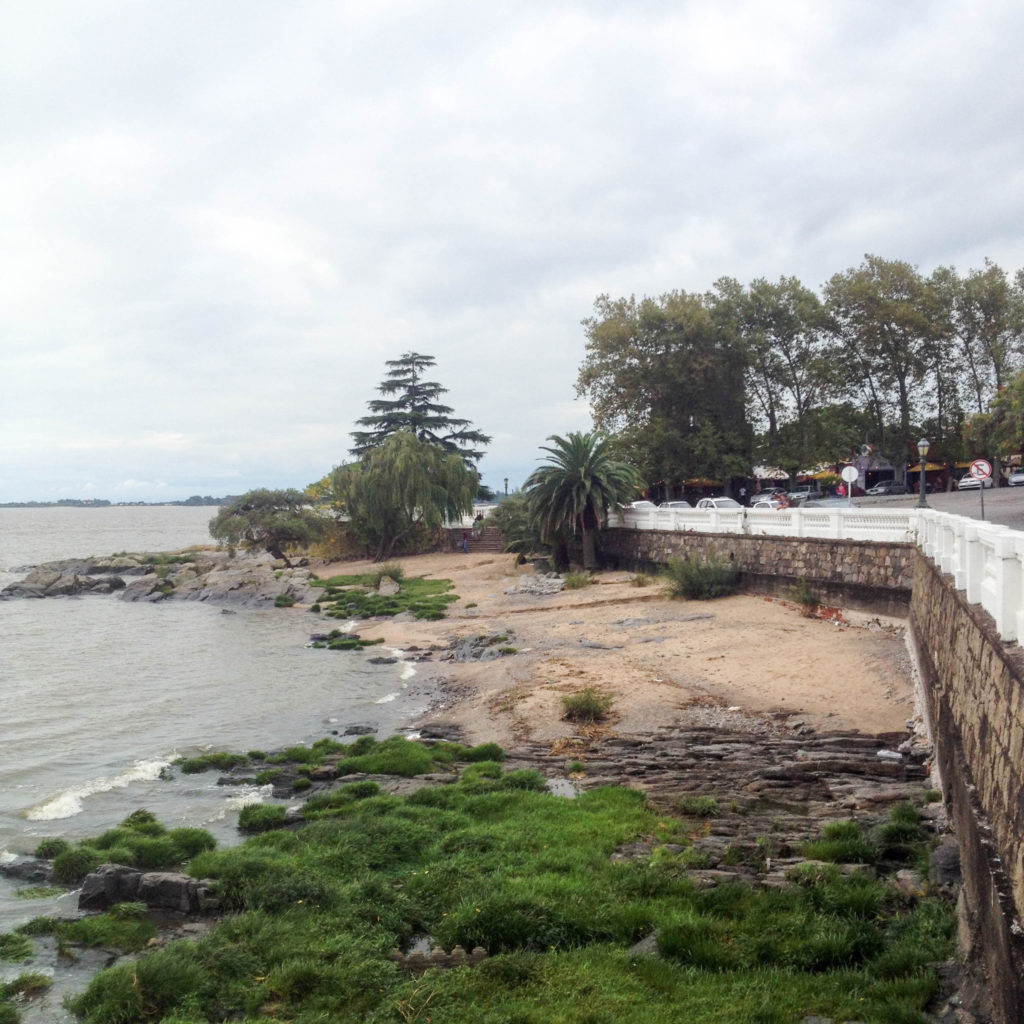 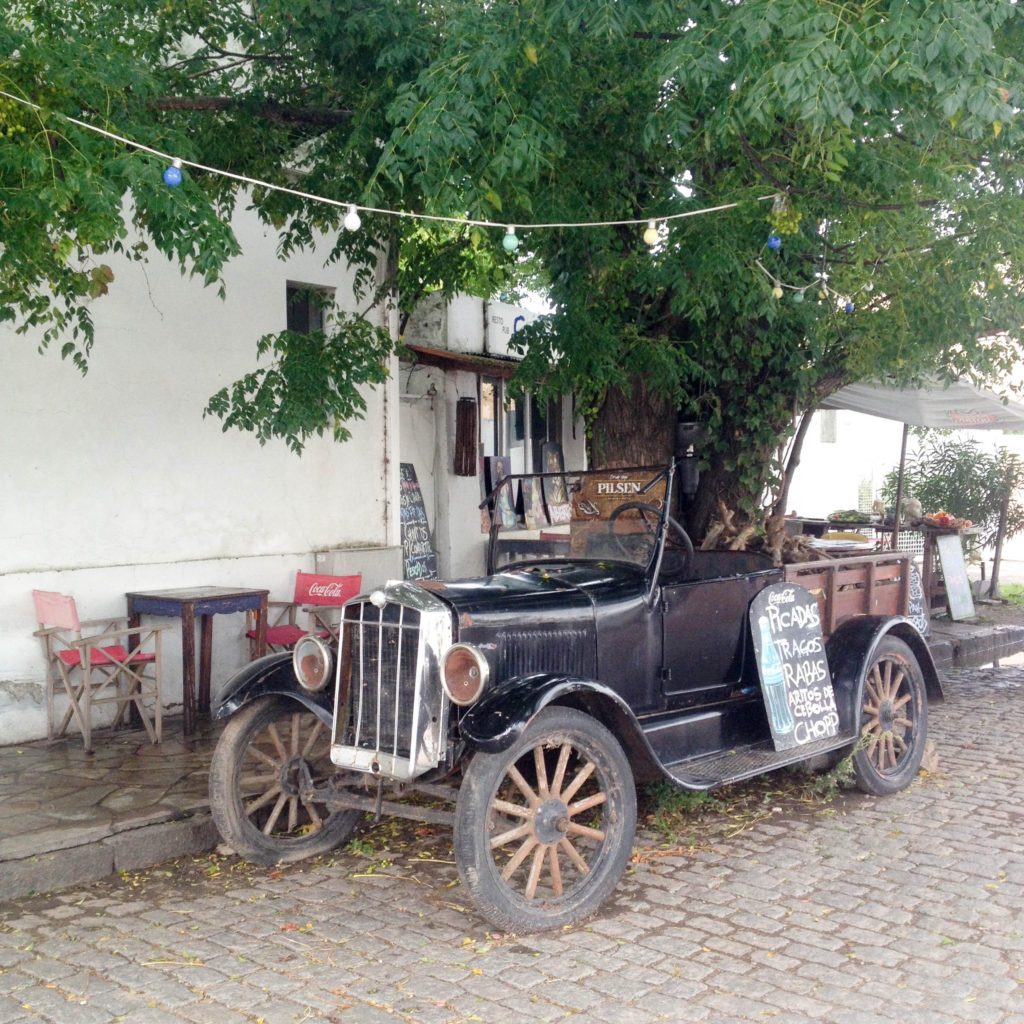 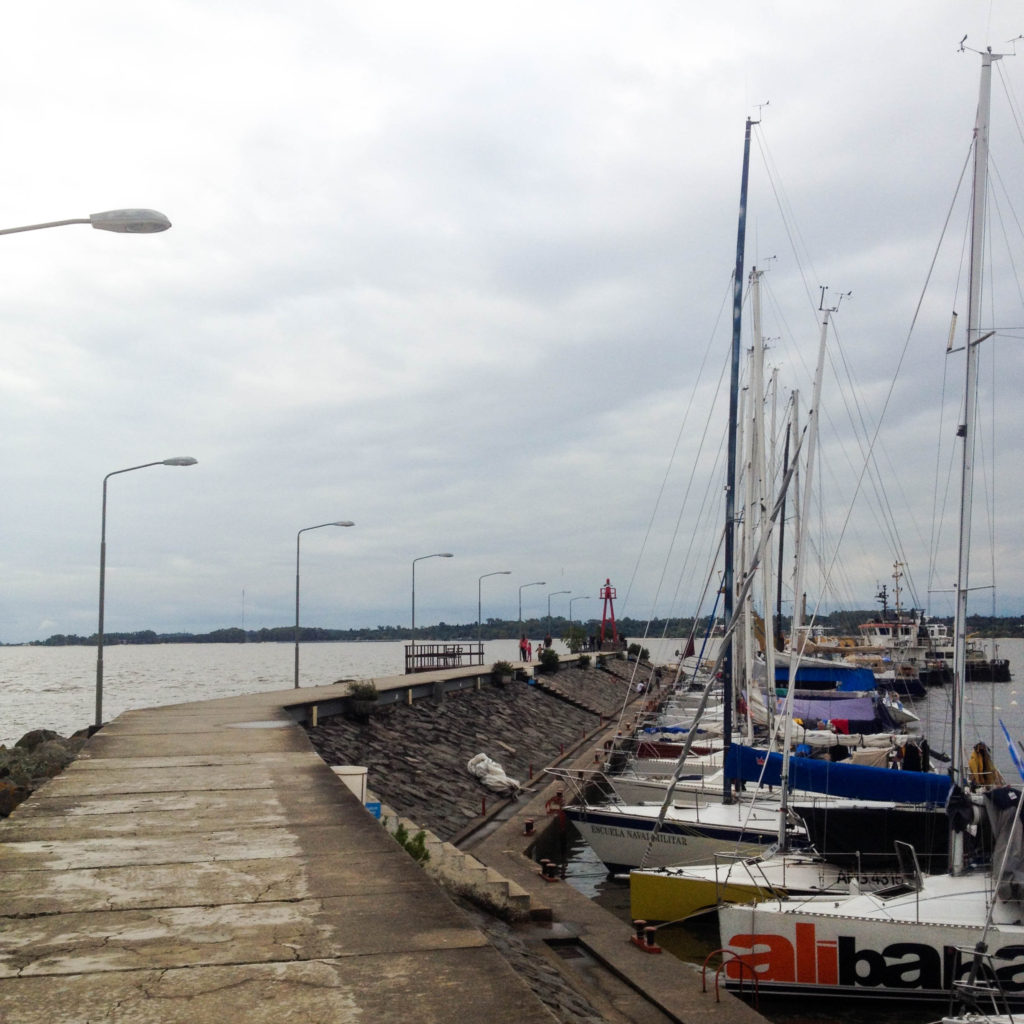 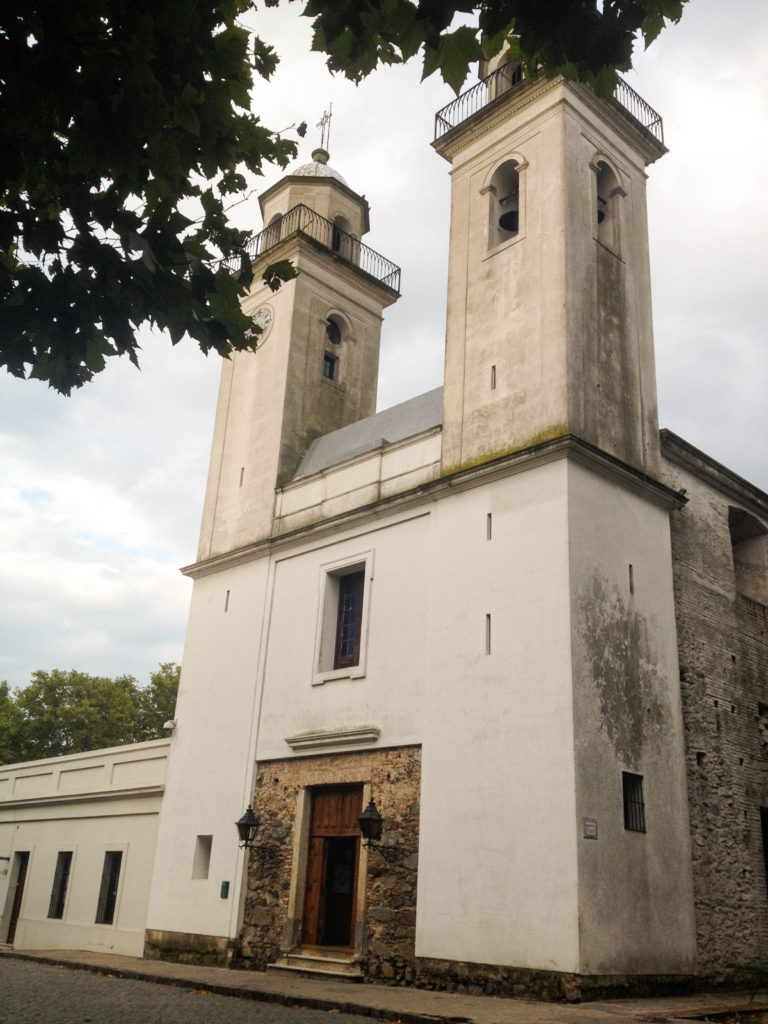 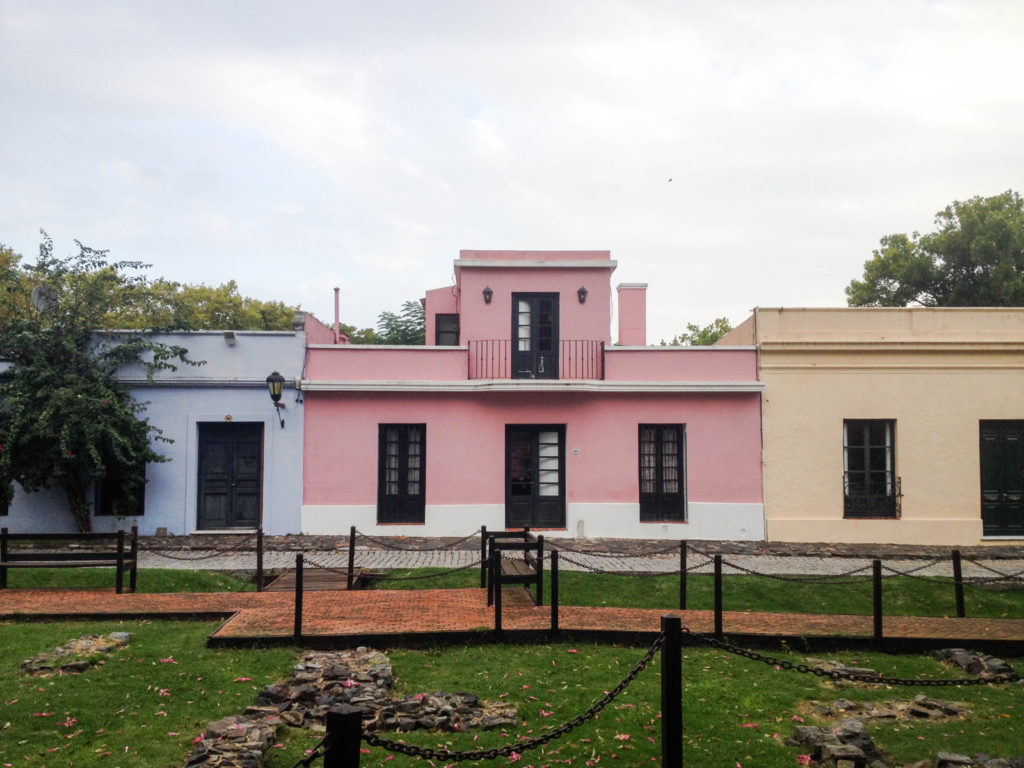 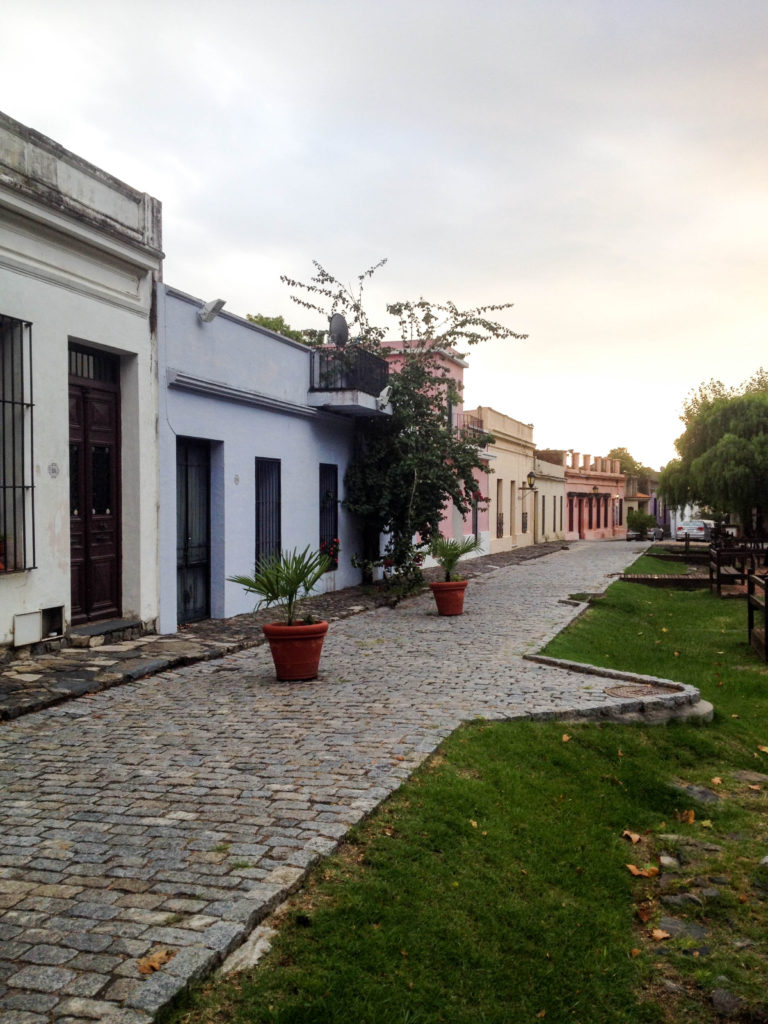 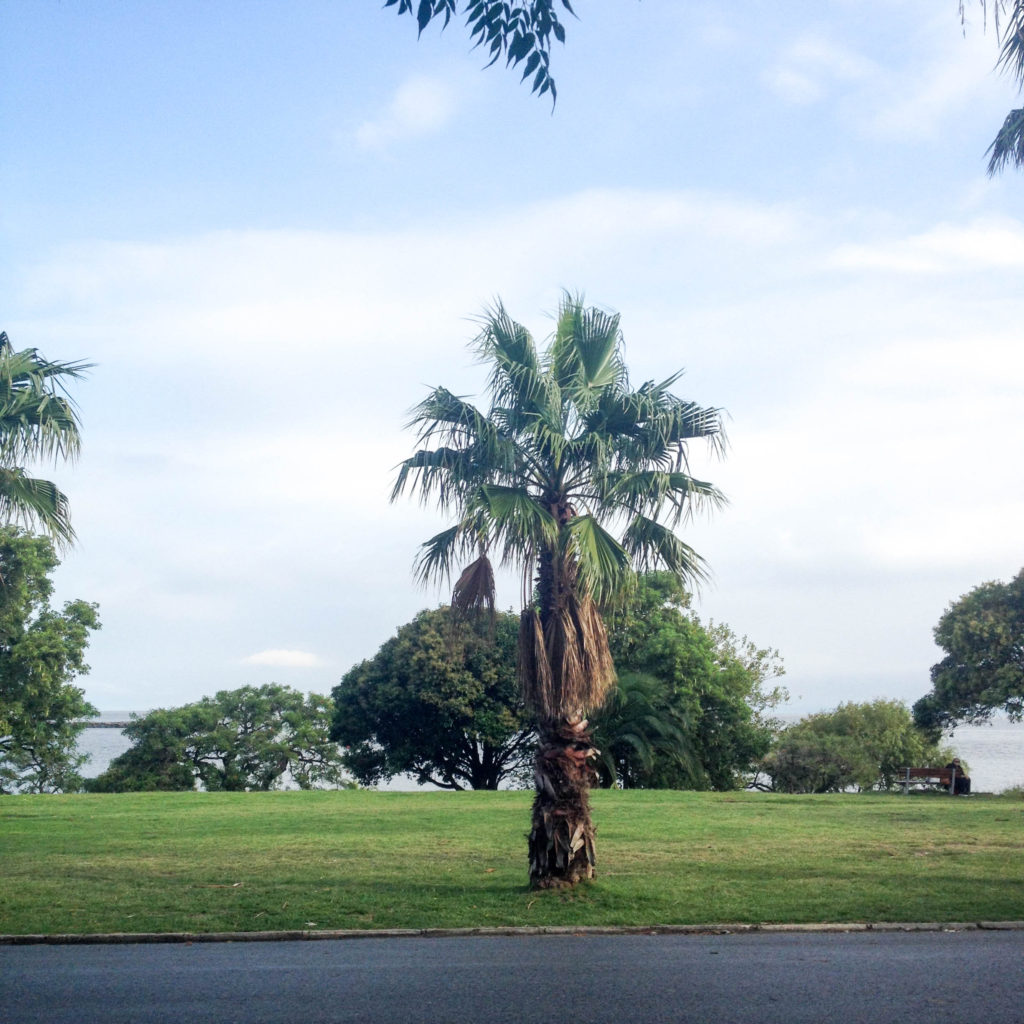 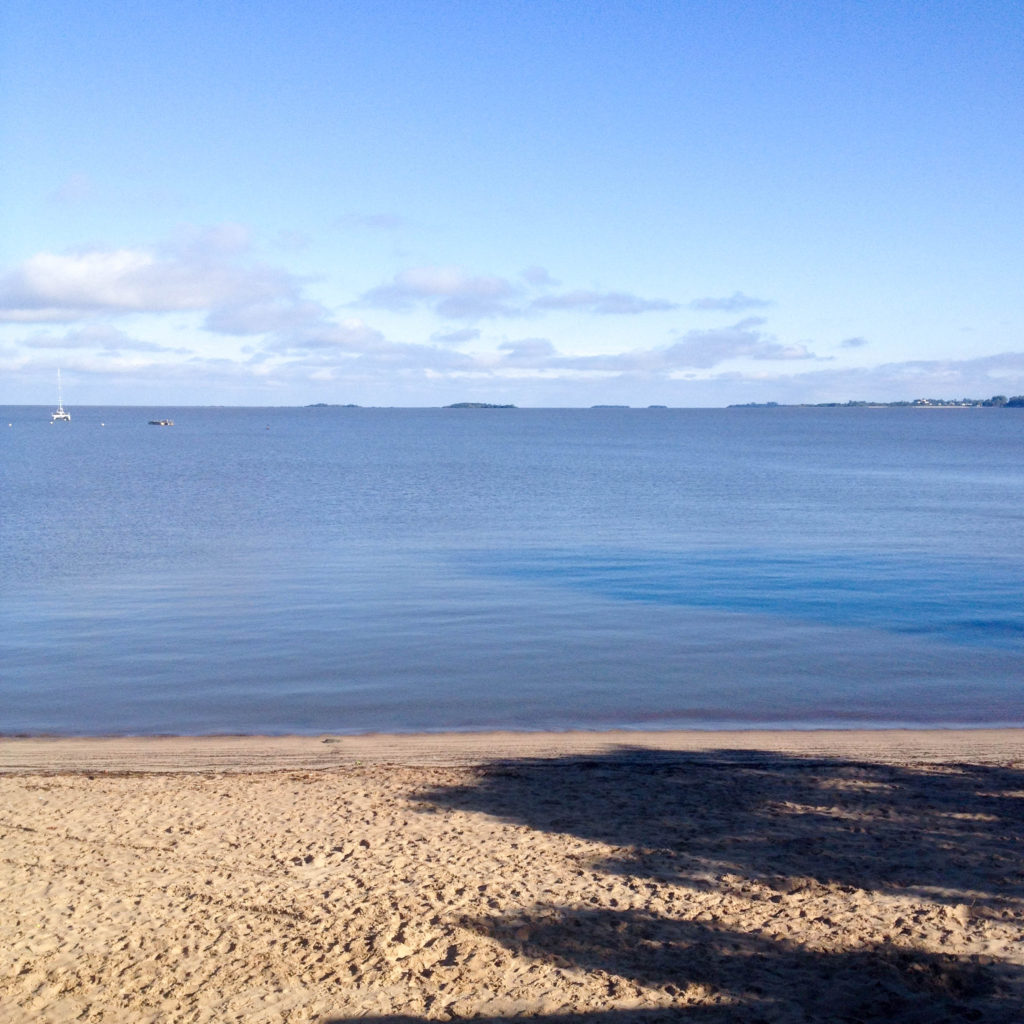