We all know that in the United Kingdom you have to drive on the left side of the road, actually in total there are 55 left-hand traffic countries in the world. But there is also a place belonging to United Kingdom that allows right-hand traffic. Can you guess where it is?

If you guessed Gibraltar, you were right. This British Overseas Territory, which has complete internal democratic self-government, is located on the south of the Iberian Peninsula and bordering only Spain. Although, there is no doubt you are in England – they have red phone boots, red post boxes, double-decker buses, English pubs, English as their official language and pound as an official currency, although it’s a Gibraltar pound – one gets surprised by all the cars driving on the right side of the road. And you can see Africa (Morocco) from many corners of Gibraltar. I am also guessing that it doesn’t rain every day and they have nice beaches where in the summer you can actually swim without freezing. 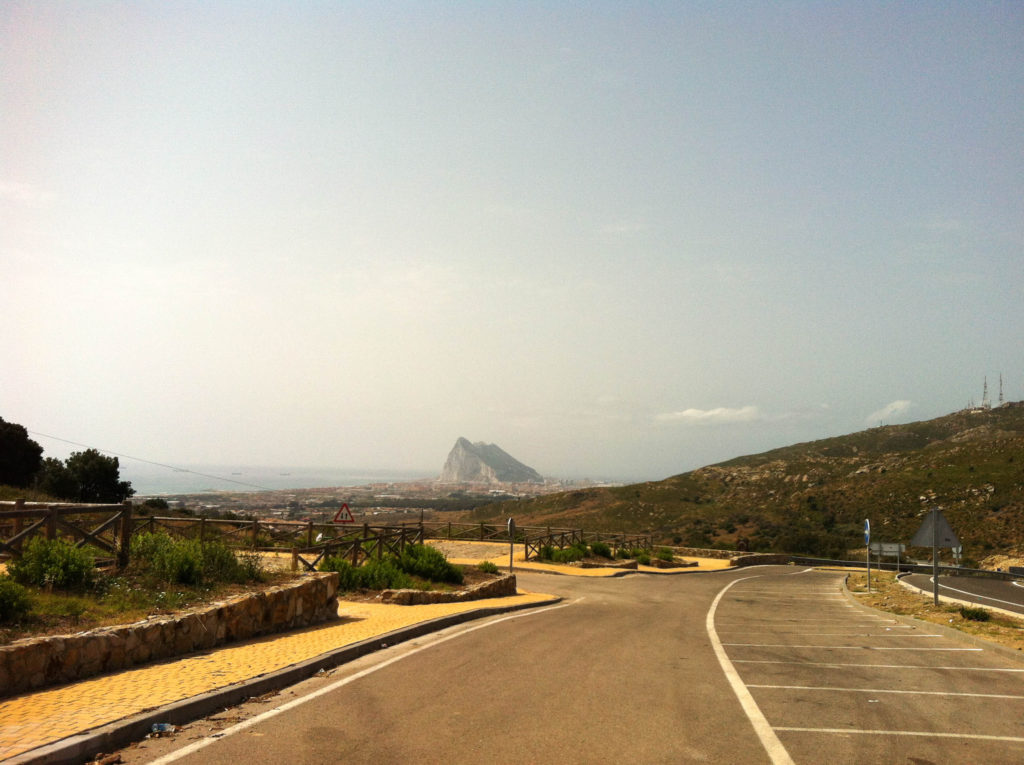 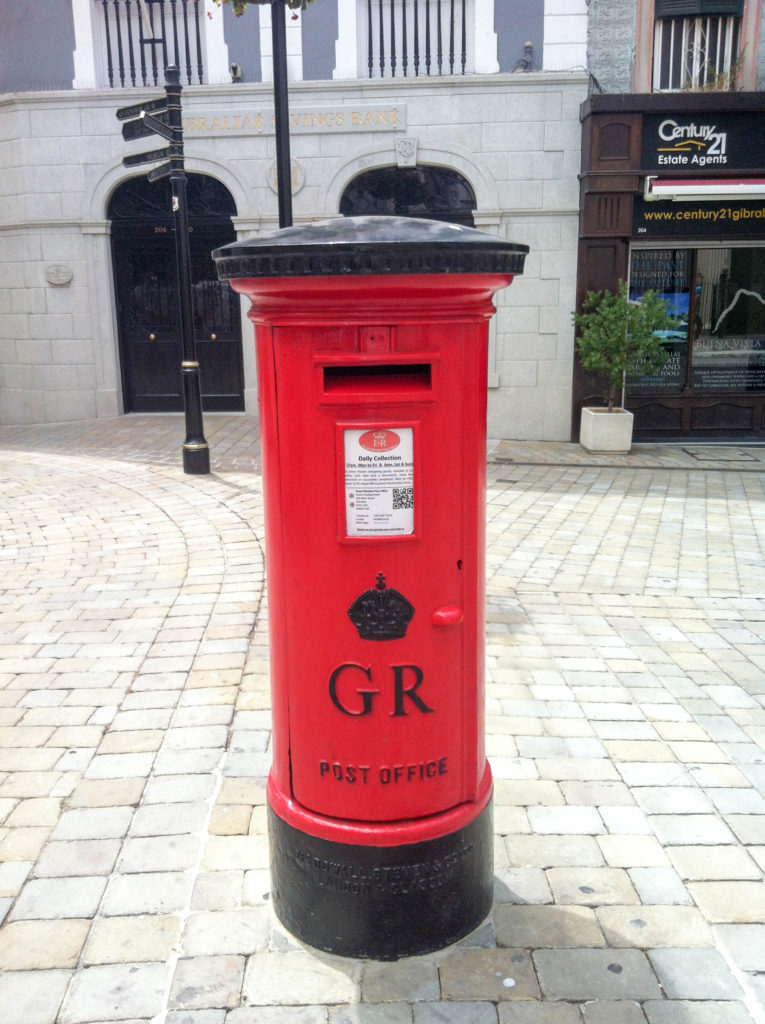 What is also very interesting is how you enter Gibraltar. At the beginning of the territory there is an airport and when crossing the border from Spain you have to cross the airstrip. So cars have to wait for a plane to land and then they release the traffic to the city. This makes waiting in a long line to cross the border even longer. 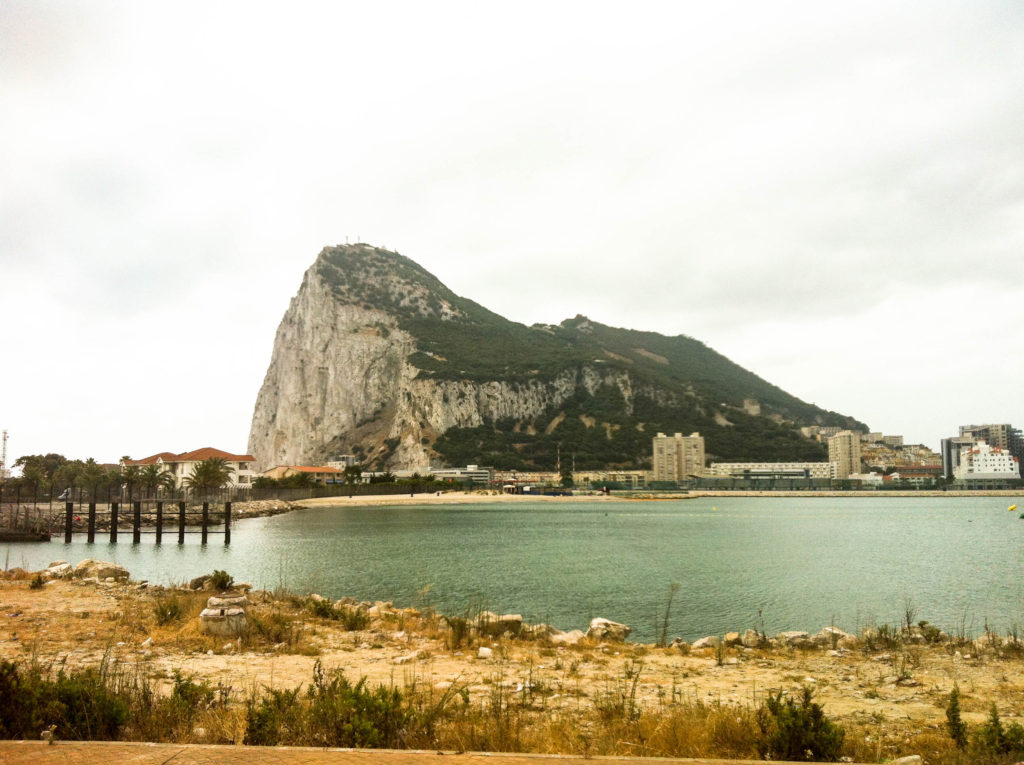 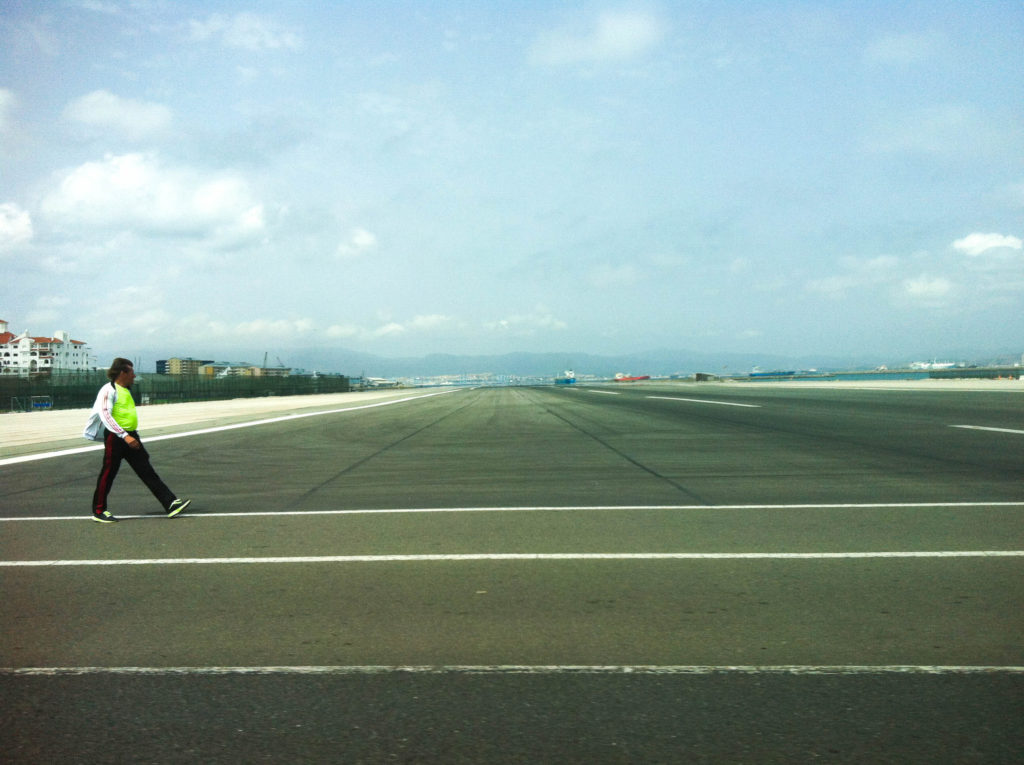 Gibraltar’s city center’s main street, named Main Street, stretches from the Casemates Square, the North Bastion and the Montagu Bastion to the Trafalgar Cemetery, the Referendum Gates, the Ragged Staff Gates and the South Bastion. On your walk you will pass the Royal Gibraltar Post Office, the Convent, the Cathedral of Saint Mary the Crowned and the Cathedral of the Holy Trinity. There are also a lot of nice restaurants and Gibraltar offers duty free shopping, because it has VAT free status. Although, it is still quite a pricy place. Near the Main Street there are also the City Hall and the Moorish Castle. 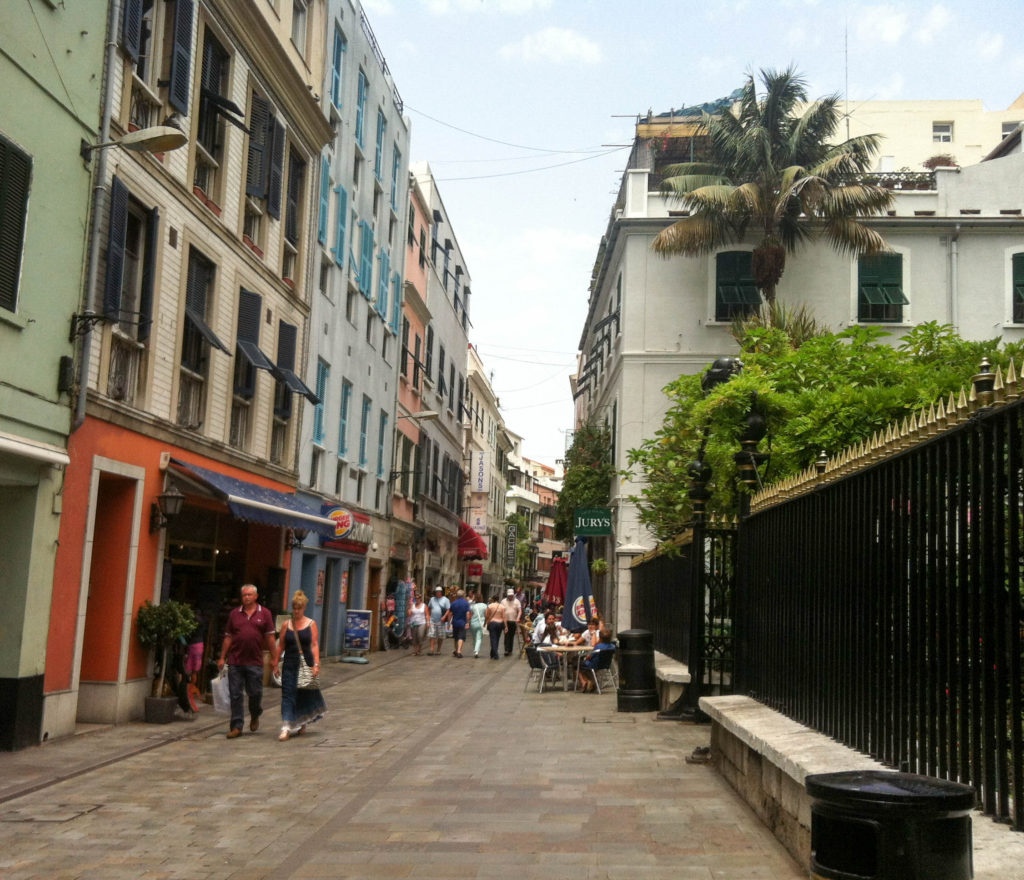 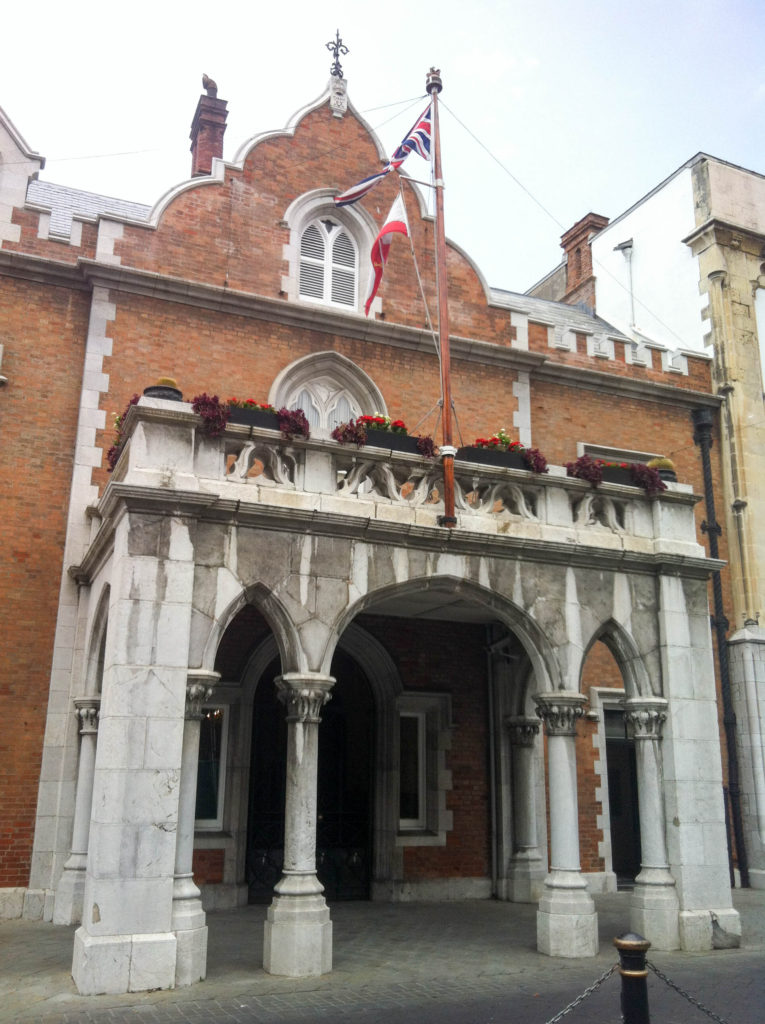 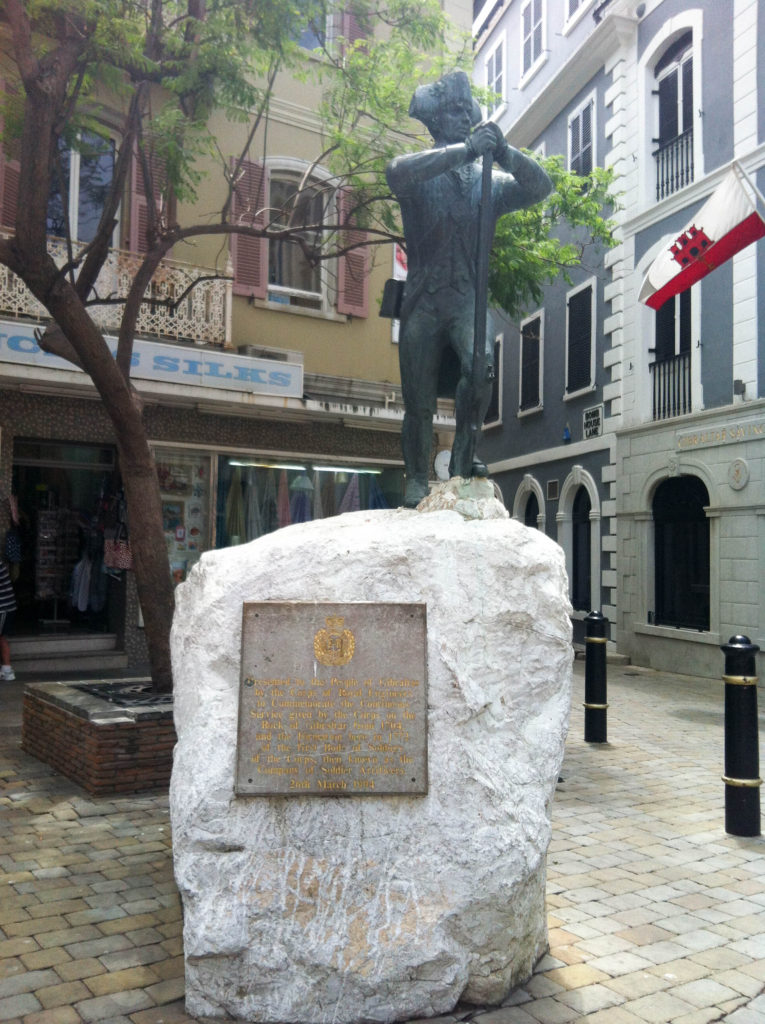 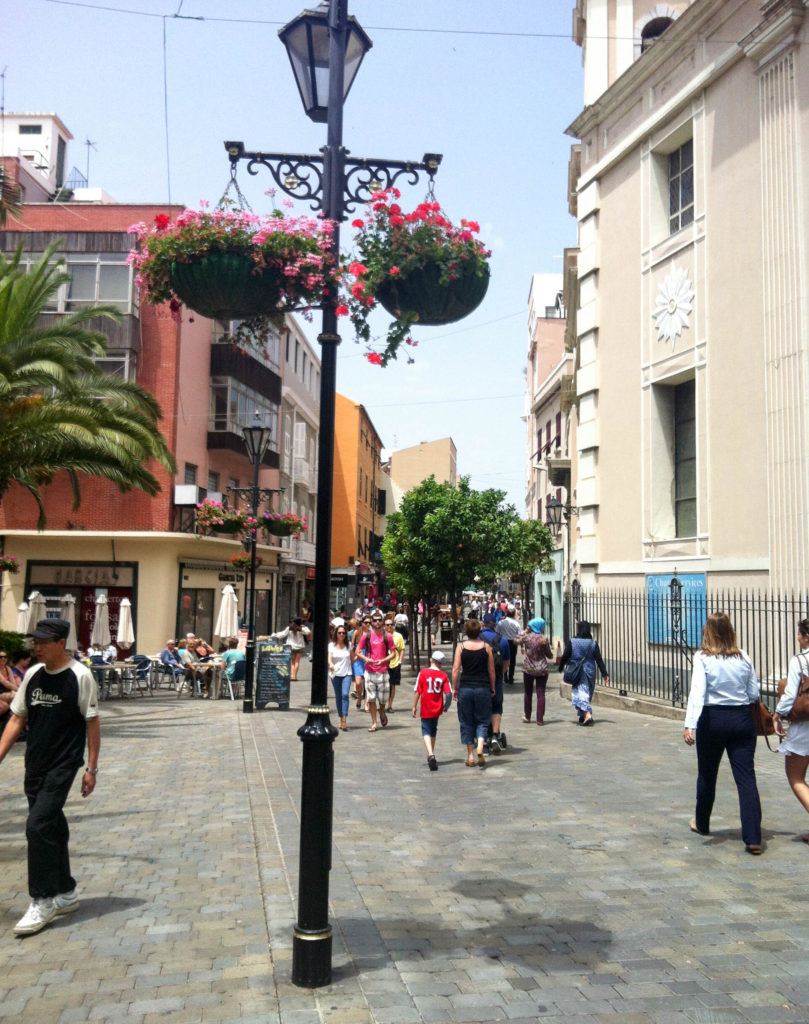 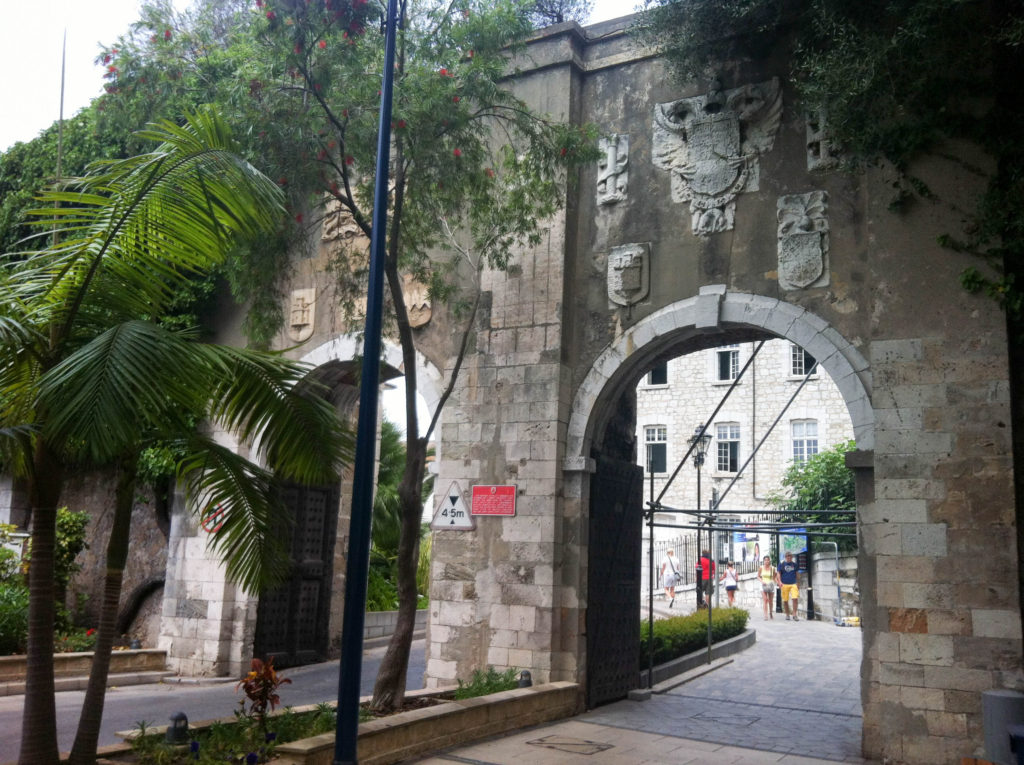 2. The Rock of Gibraltar

From the city center you can take Gibraltar’s Cable Car to the top of the Rock of Gibraltar which brings you to the Upper Rock and to the middle of the Gibraltar Nature Reserve. The views there are breathtaking! And you can see some of the millions of birds who stop here while migrating between Europe and Africa. You will also find Gibraltar’s apes. More about them in the bottom of this post. 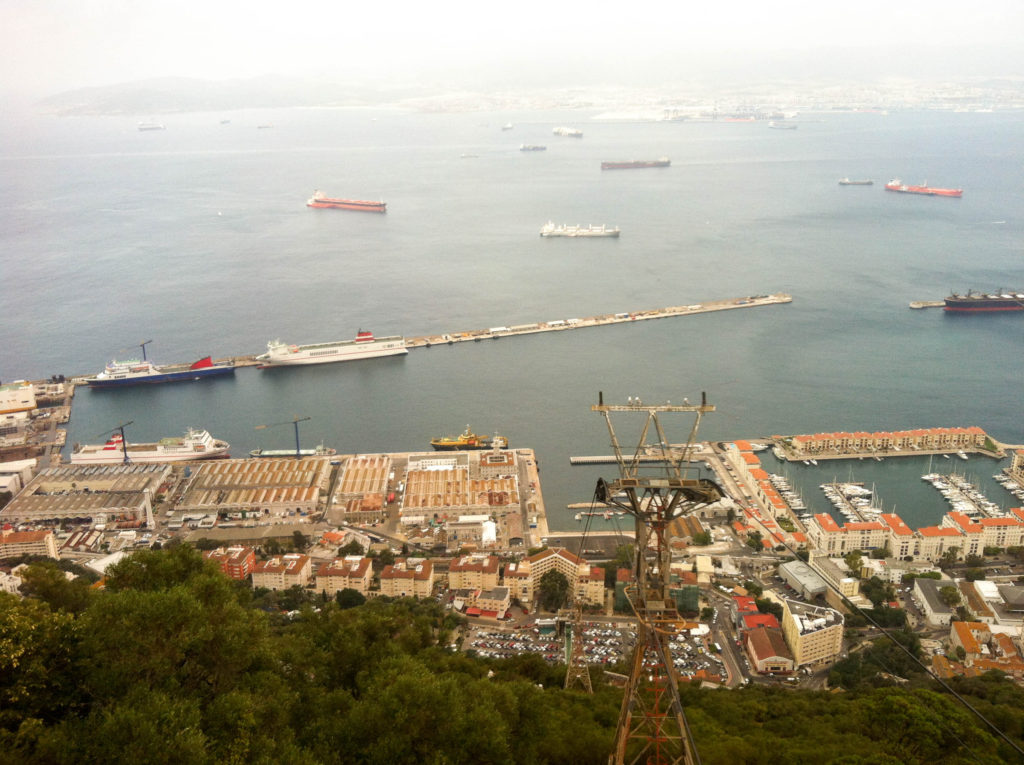 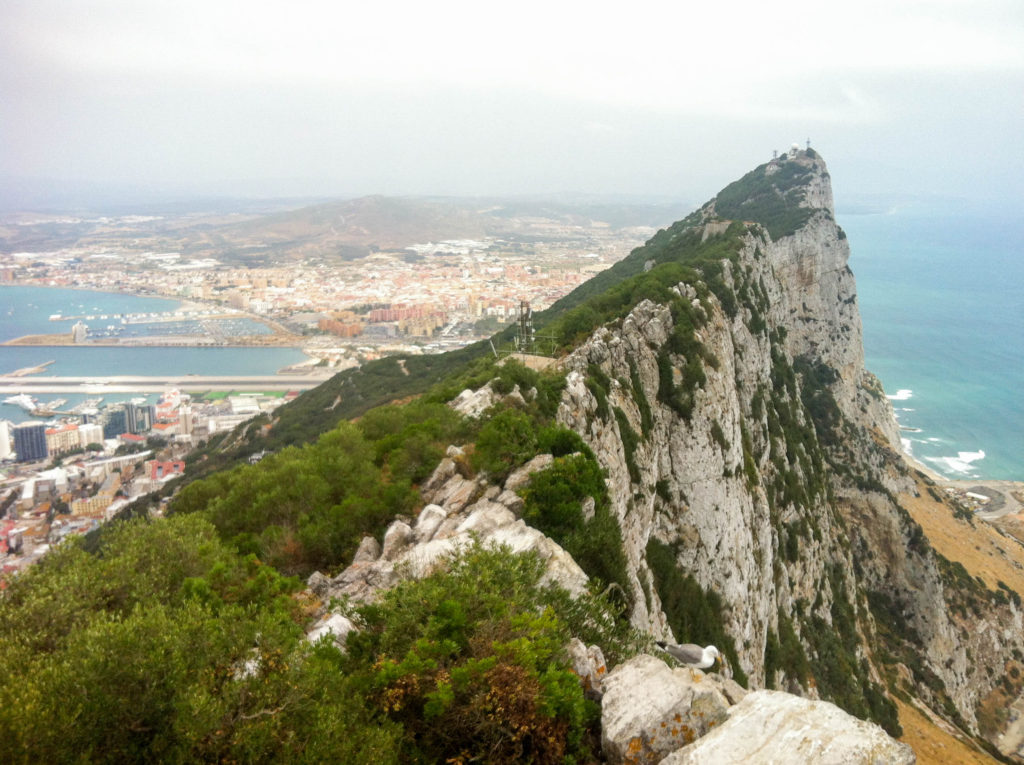 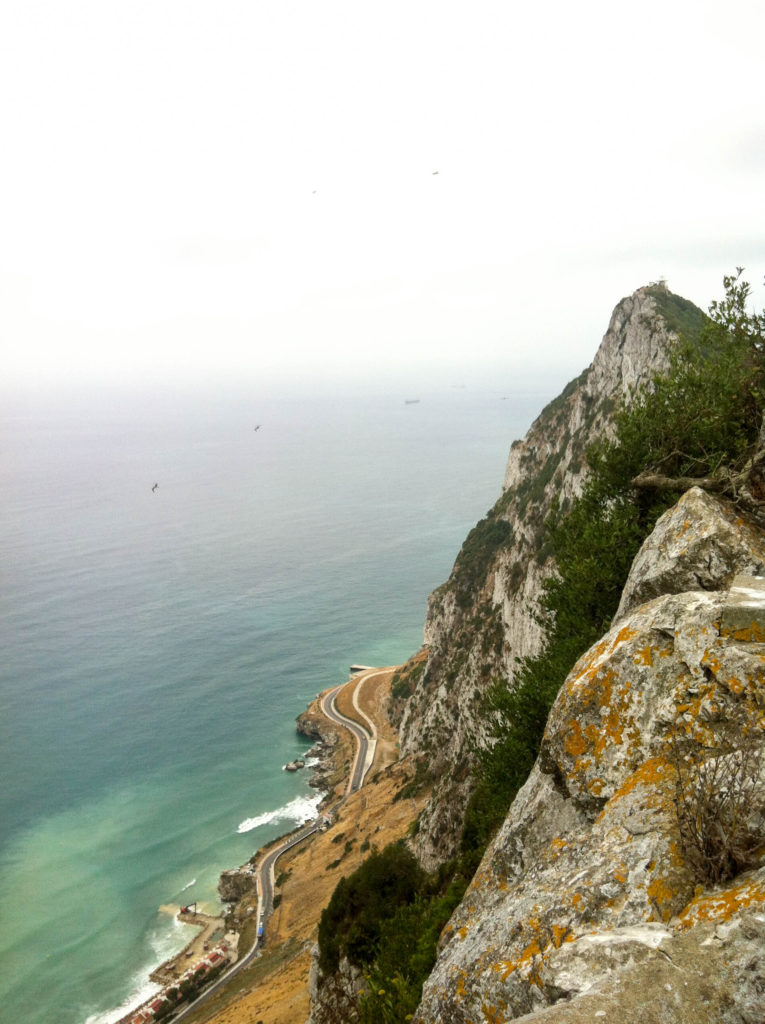 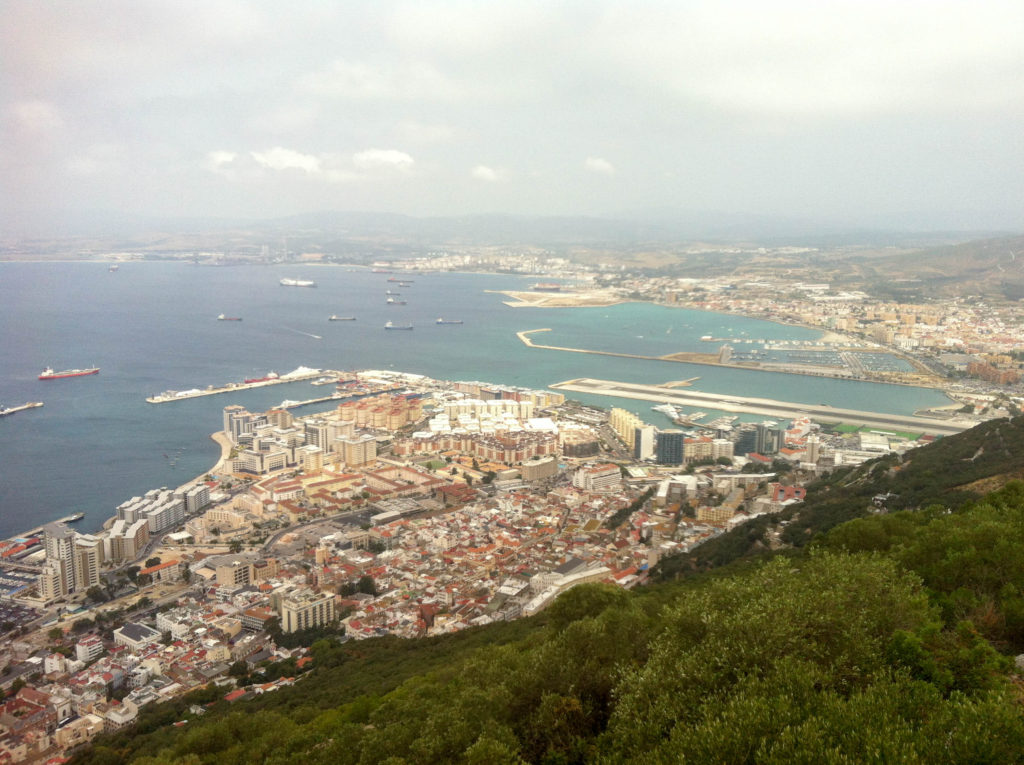 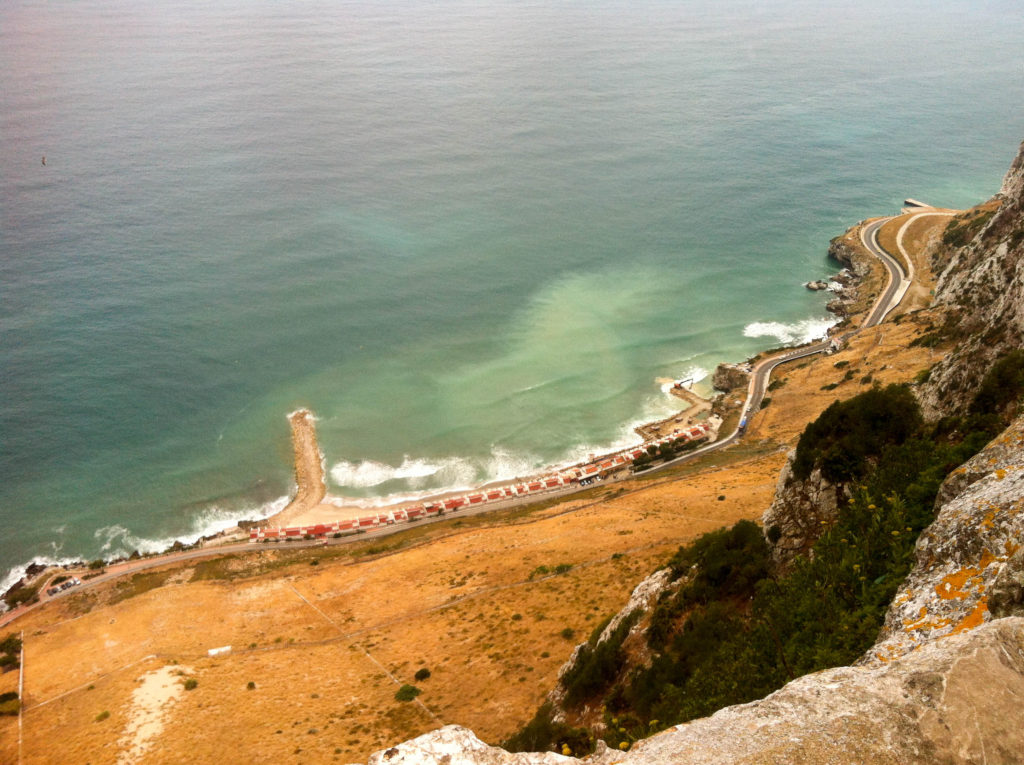 The southernmost point of Gibraltar Europa Point offers nice view across the Strait of Gibraltar to African cost. It’s also the point where the Atlantic Ocean meets the Mediterranean Sea. There you will find lovely Europa Point Lighthouse, Harding’s Battery, the Roman Catholic Shrine of Our Lady of Europe and the Ibrahim-al-Ibrahim Mosque. The latter was a gift from King Fahd of Saudi Arabia. Although the majority of Gibraltarians, more than 78 percent, are Roman Catholic, they have 4 percent of Muslims. 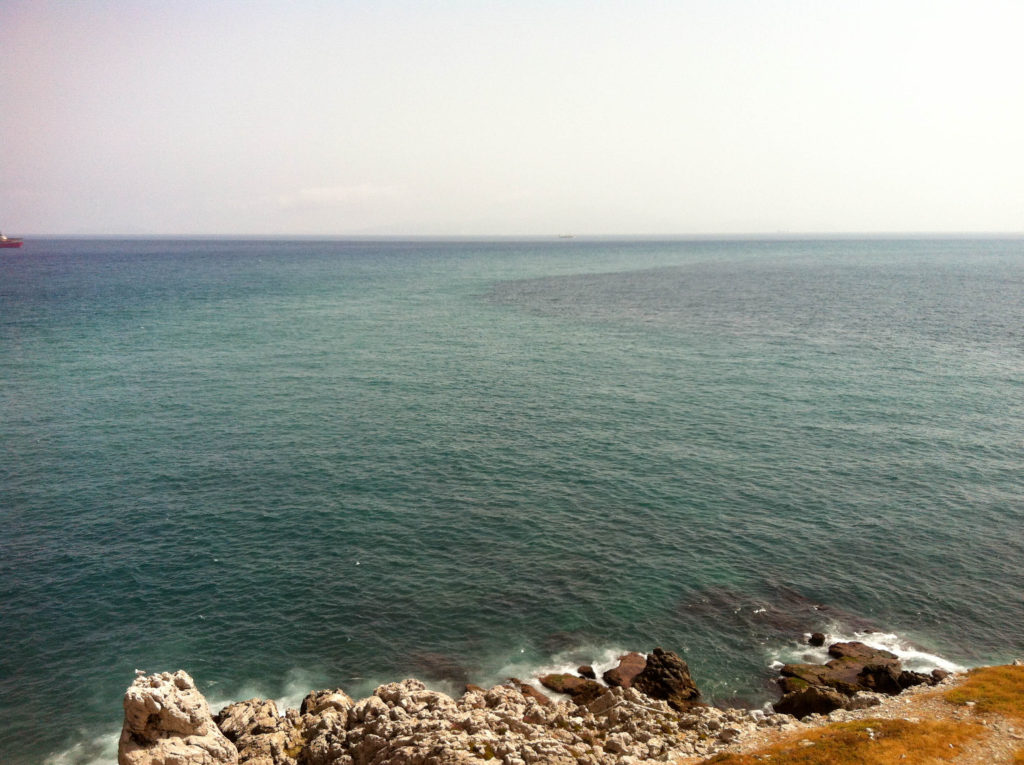 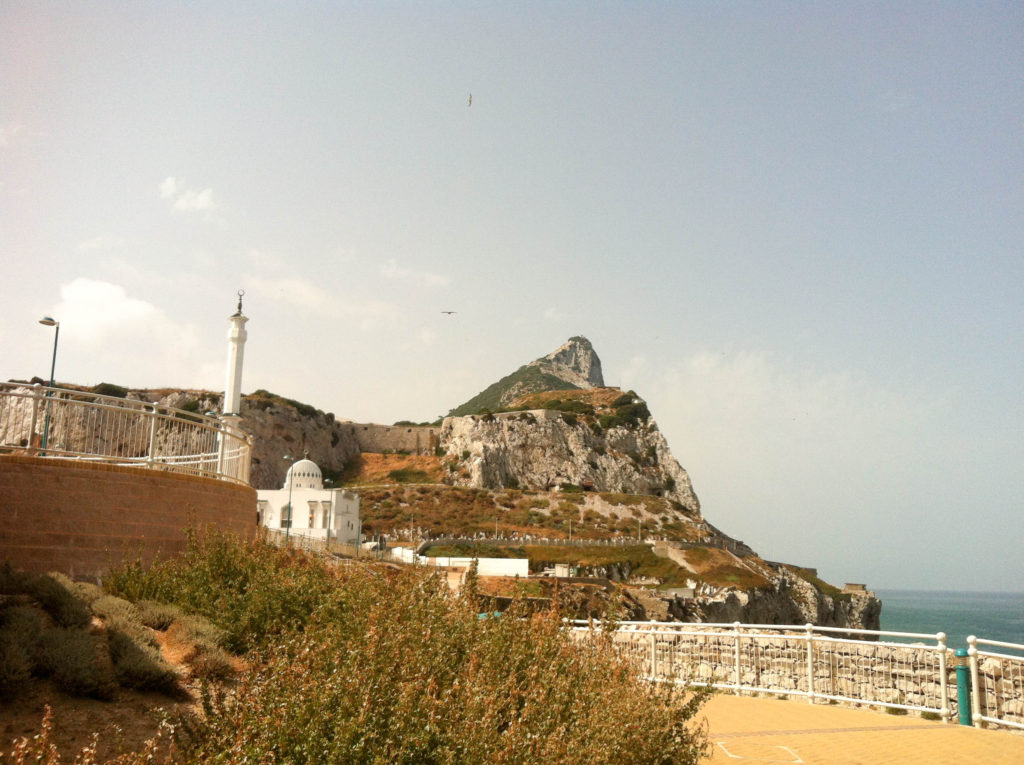 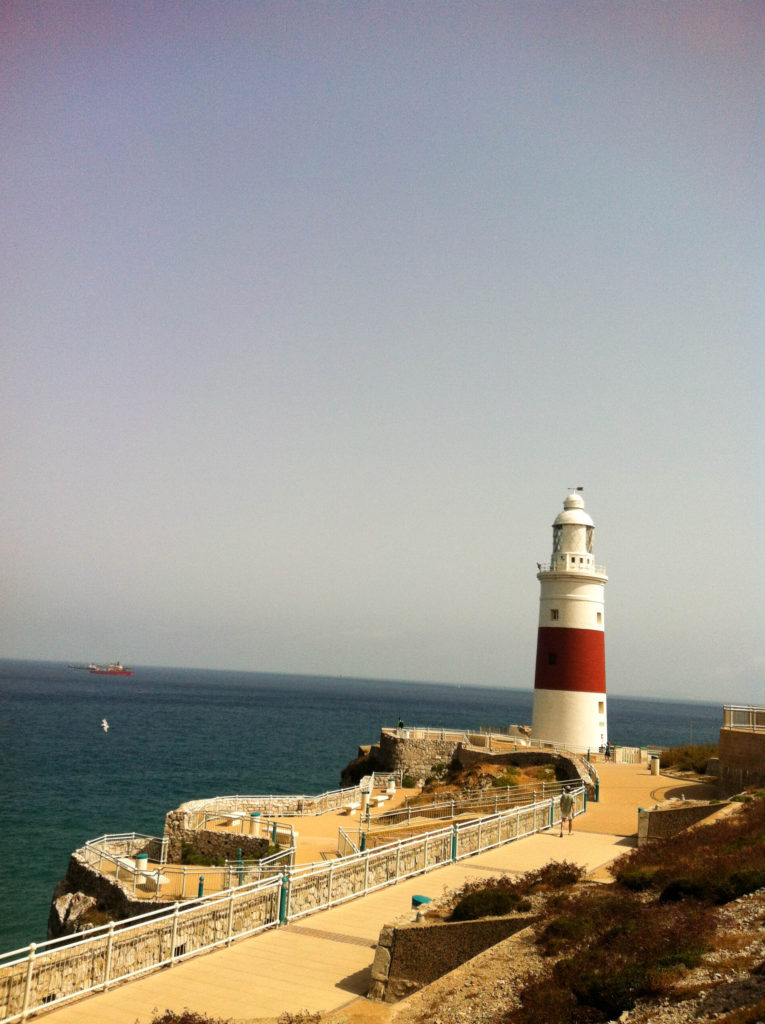 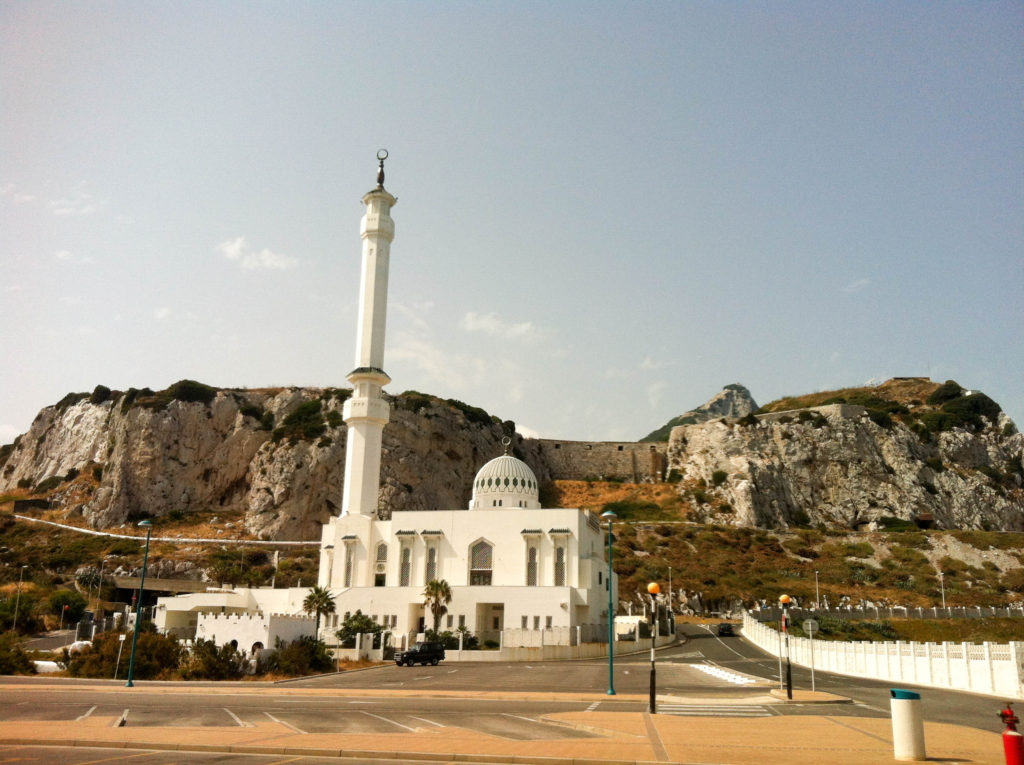 1. Monkeys, also known as Barbary macaques or the apes

I know that most people adore Gibraltar’s monkeys, which are the only monkeys living wild in Europe, but I was honestly scared of them. You can get close to them on Apes’ Den on the Upper Rock in the Gibraltar Nature Reserve. There they are jumping around, attacking and biting people, stealing food and others objects and they are not cute at all. However, they are a part of the legend, which says that if the apes ever leave Gibraltar, so too will the British, but so far there are still more than 300 of them. So yes, we would not want them disappearing. 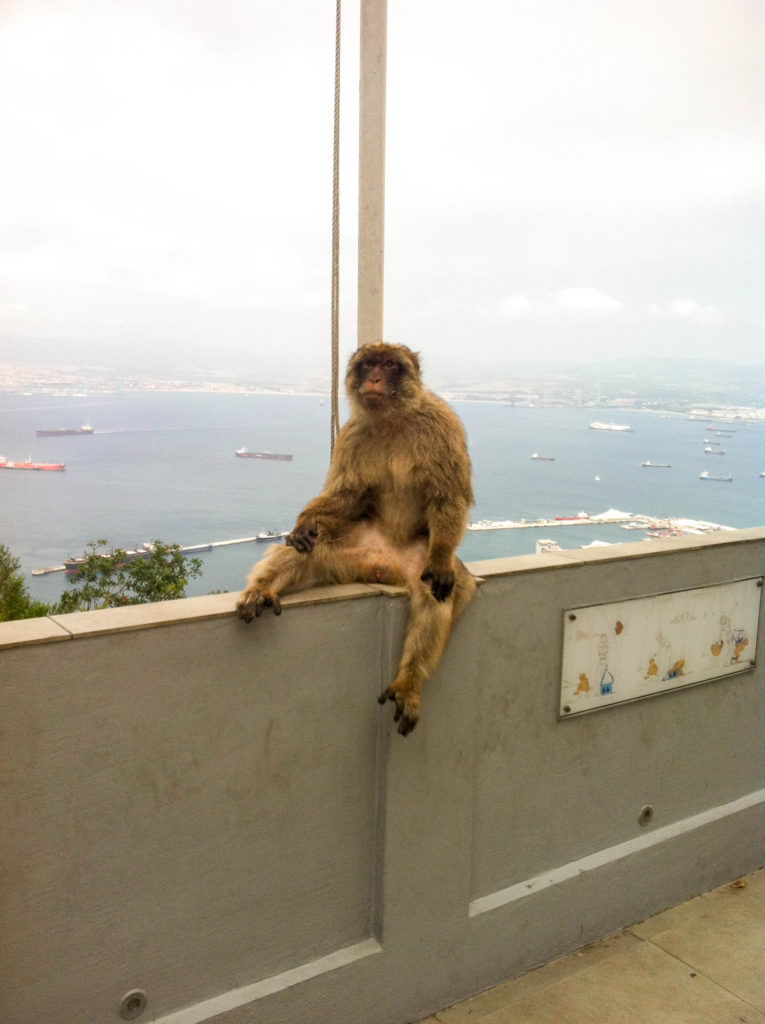 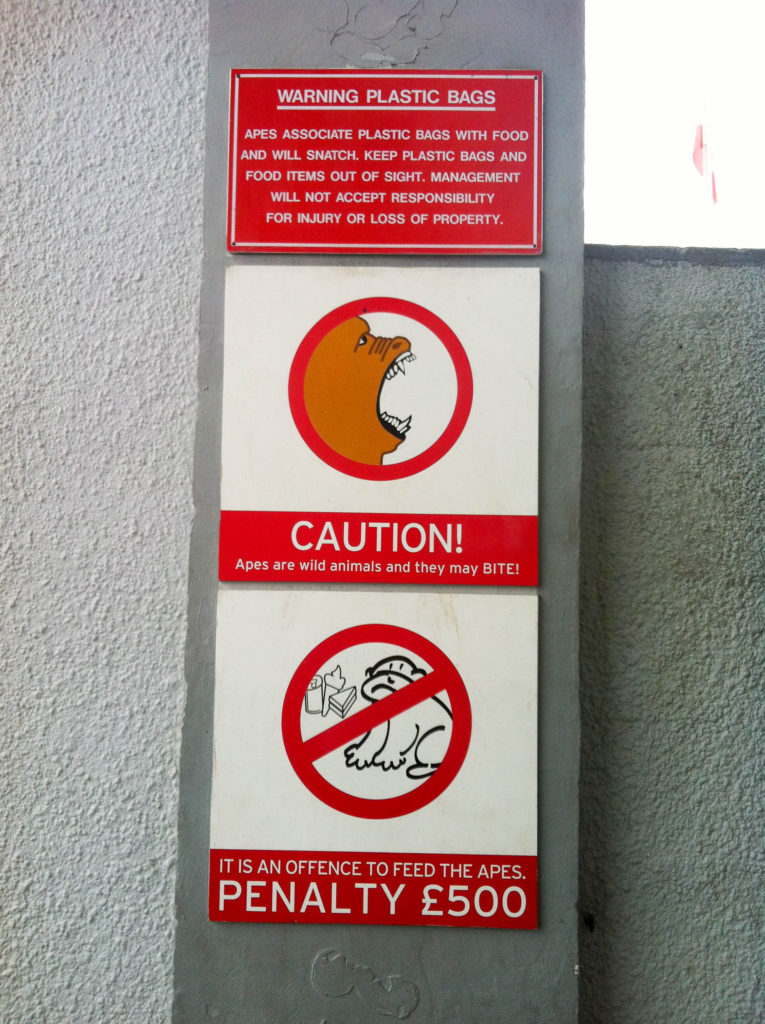 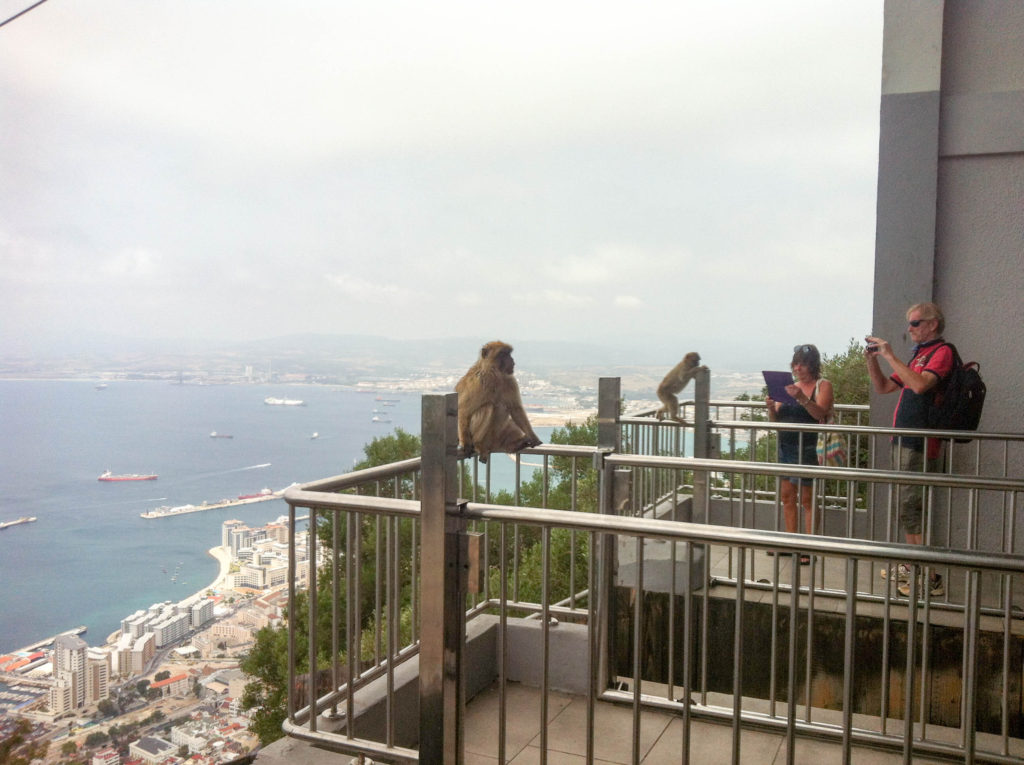 4 Replies to “Where in the UK can you drive on the right side of the road?”