Let’s forget that Uruguay is often overlooked by the tourist and if they’ve heard about Montevideo Punta del Este probably never made it to their radar. But it should.

Punta del Este, the west point of Uruguay, is sometimes called Monaco of South America, St. Tropez of South America and also the Hamptons of South America, so yes, there are luxury hotels, designer stores, expensive restaurants, exclusive clubs and a yacht harbor. But that is just one look of Punta del Este. I went there as a backpacker and stayed in a relatively cheap hostel, I had lunch in the restaurant corner of a shopping mall Life Cinemas Punta Shopping, it was as unglamorous as it sounds but very cheap, and beaches and sun are free for everyone. 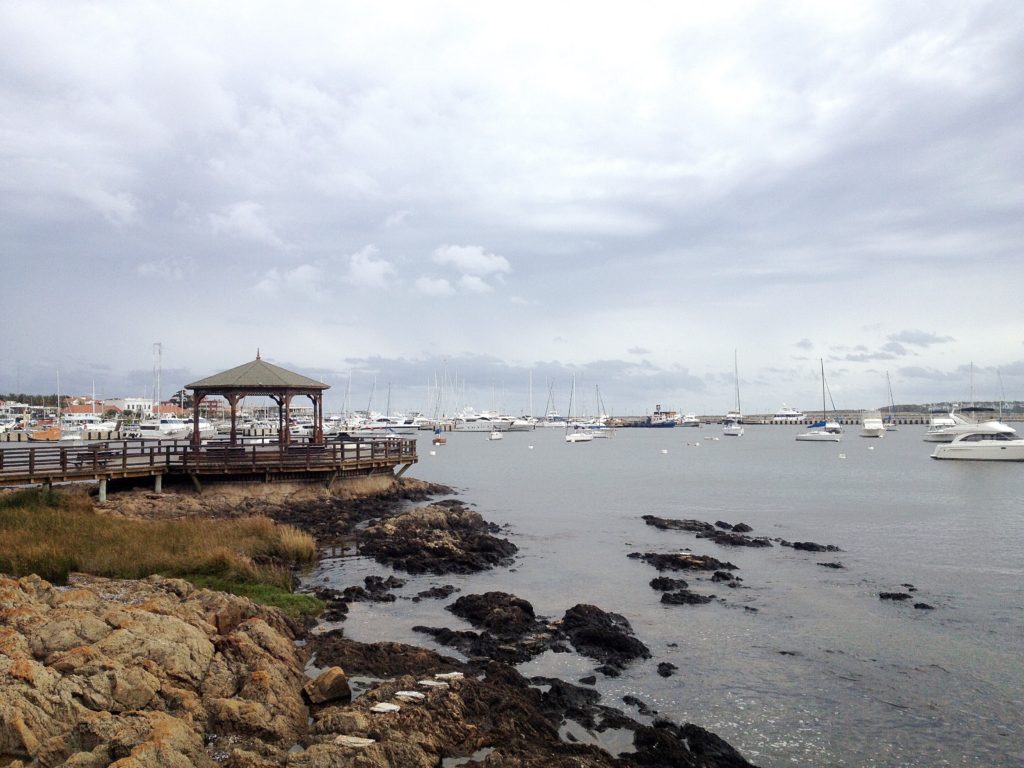 I also went to Punta del Este in April, which is after their high season which lasts from December to March. So for me the city was a little bit like a ghost town; hotels closed, almost no people walking the streets, hard to find an open restaurant, however, I still loved it! It was peaceful and although rain prevented me from swimming it did not stop me from walking along the beach, wandering the streets of the city and the harbour. 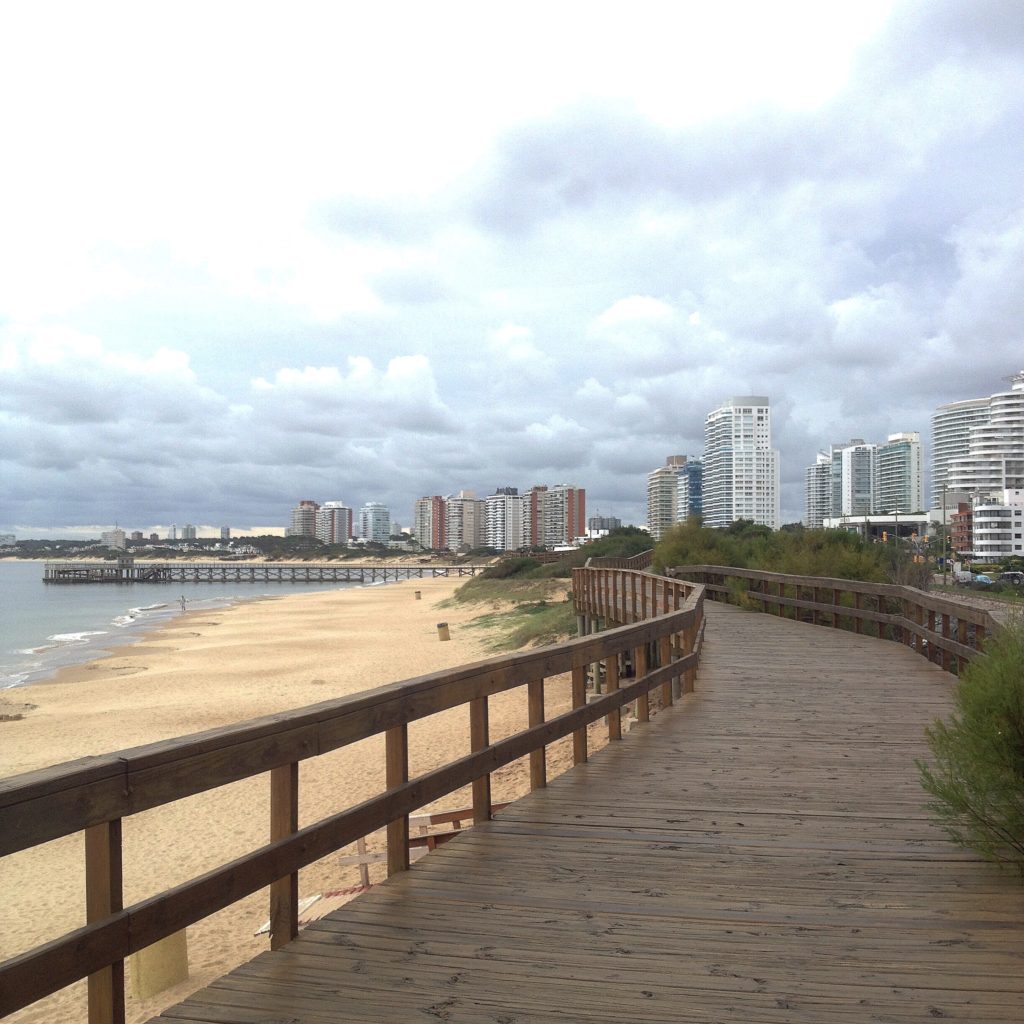 So why is Punta del Este a great vacation destination for all kinds of travelers?

Not only that the beaches are nice, they are really diverse. On the east part of the peninsula you will find windy beaches with waves which are perfect for surfers, the most know beach like this is Playa Brava. And on the west there are sandy beaches with calm sea, perfect for lying on the sun and enjoying a nice swim, for alike activities go to Playa Mansa. 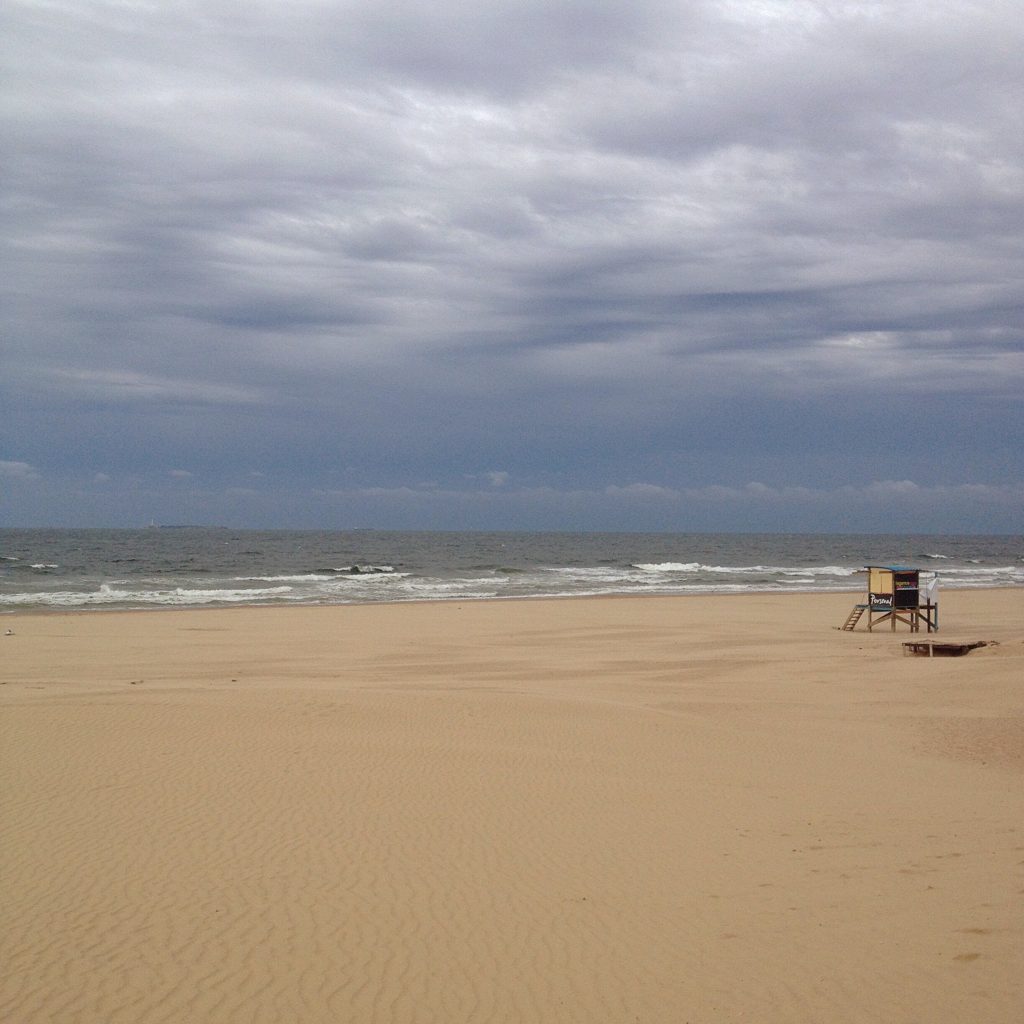 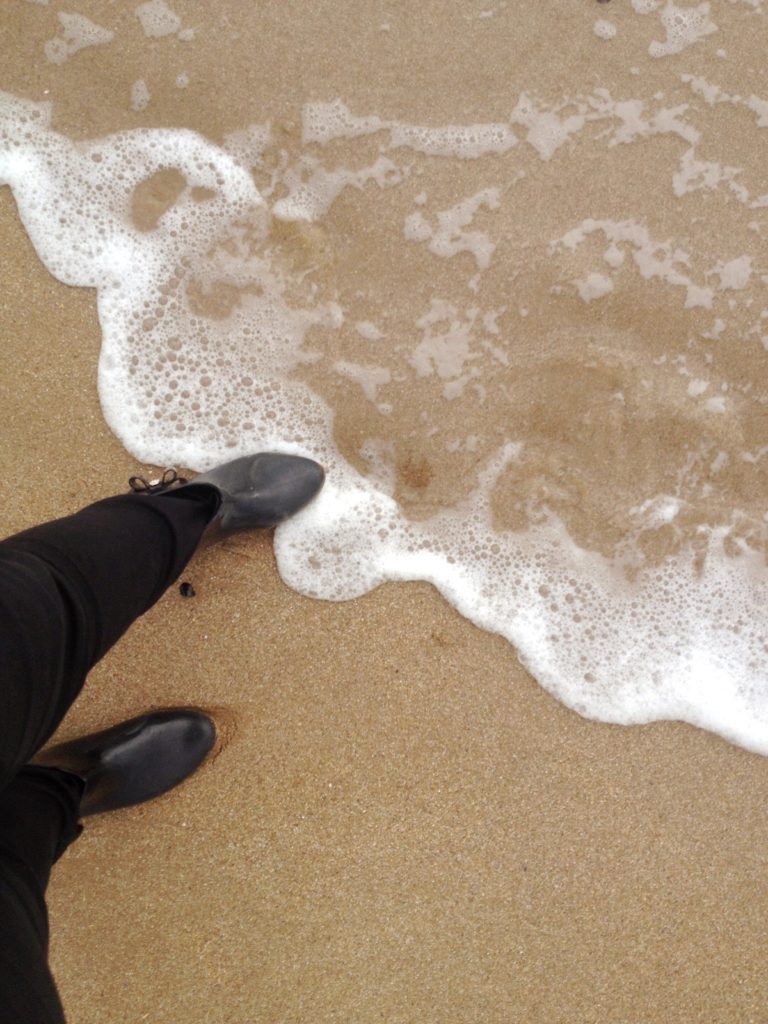 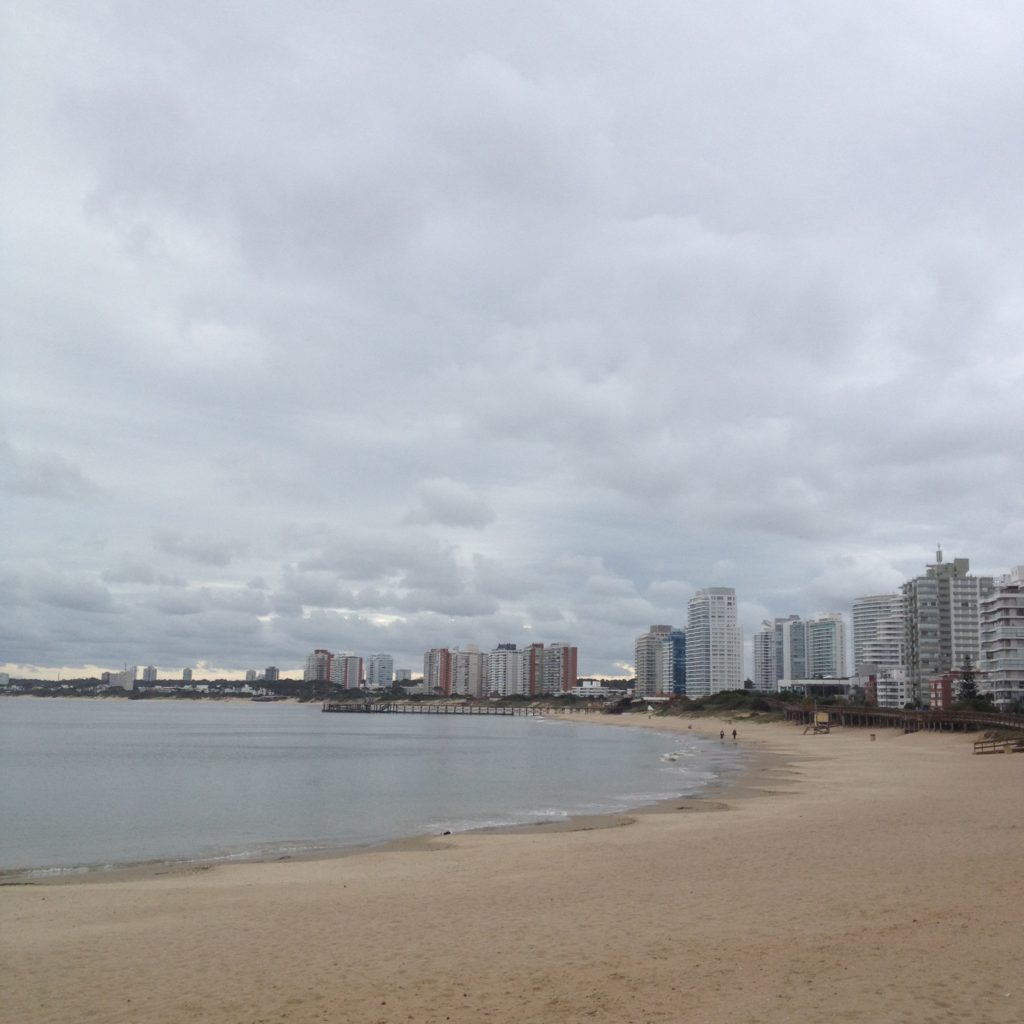 A perfect photo spot on the beach! The monument has more names, the most known is Los Dedos which translates to the fingers, and it’s positioned on the beach Playa Brava. This means you will see it the minute you step out of the Punta del Este’s bus station. It was made by Chilean artist Mario Irarrázabal in 1982 and become a popular symbol of Uruguay. 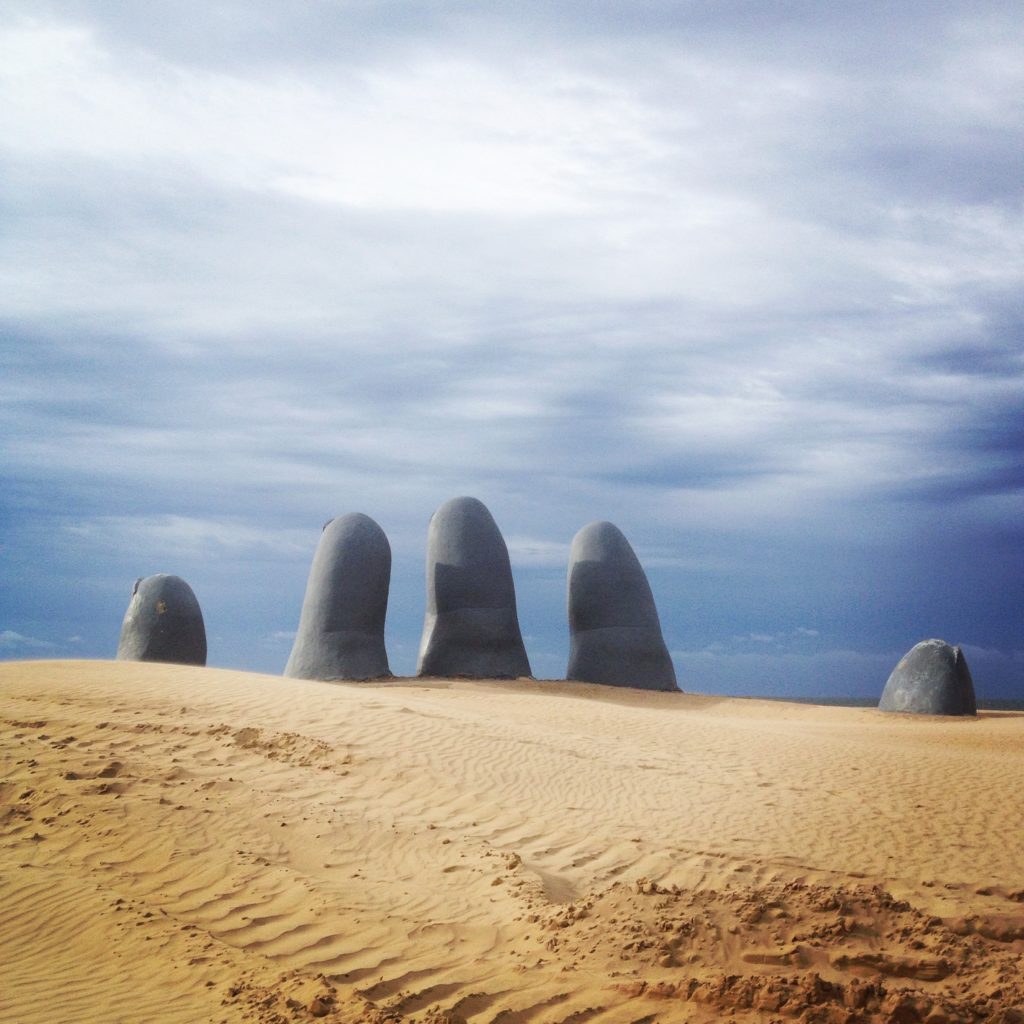 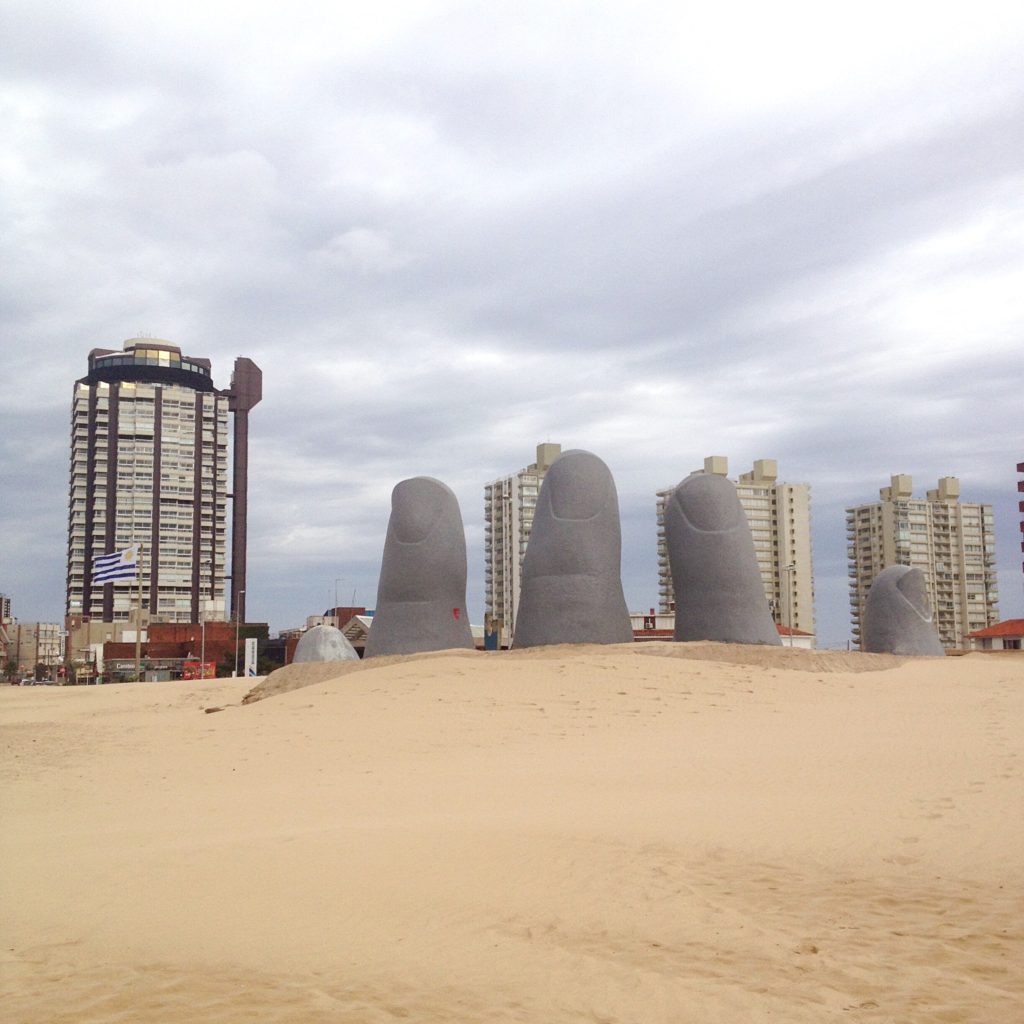 Absolutely a must see! Casapueblo was built as a summer house and workshop by Uruguayan artist Carlos Páez Vilaró and later became his home. After his death it was turned into a museum, an art gallery, a café and a hotel. The architecture of the house is absolutely amazing, they compare it with the white houses on the Greek island of Santorini! Hotel Casapueblo has 70 different types of rooms but they all have spectacular view of a sunset. And in the museum you will see some really interesting art! 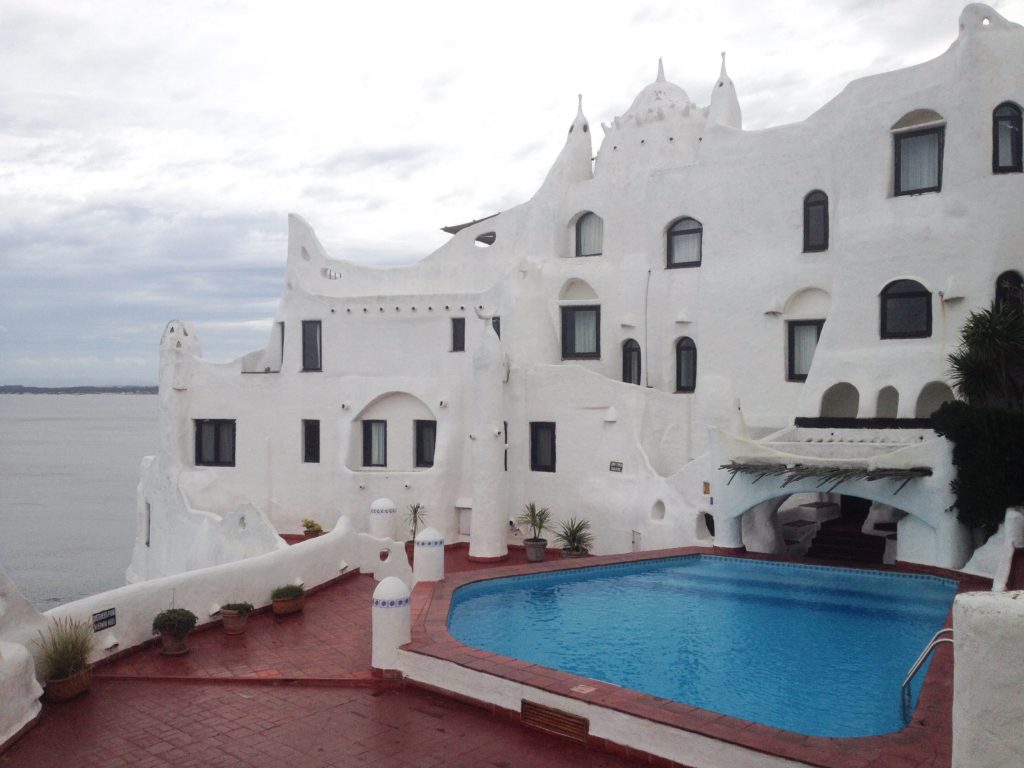 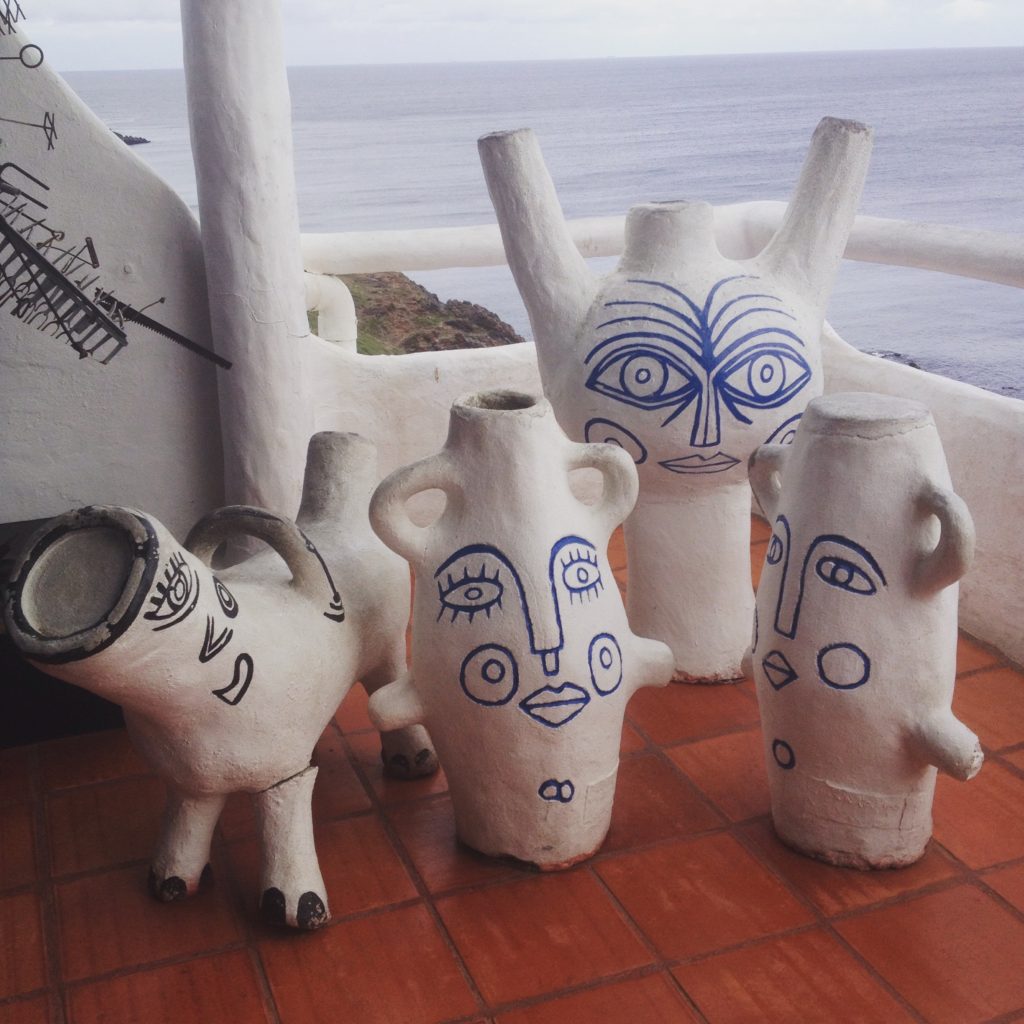 Casapueblo is located at Punta Ballena 13 kilometers from Punta del Este and you can go there with a local bus and then walk for 15 minutes along the peninsula. The walk is aboslutely worth it because it offers great views of Punta del Este and surrounding beaches and you walk past interesting houses. 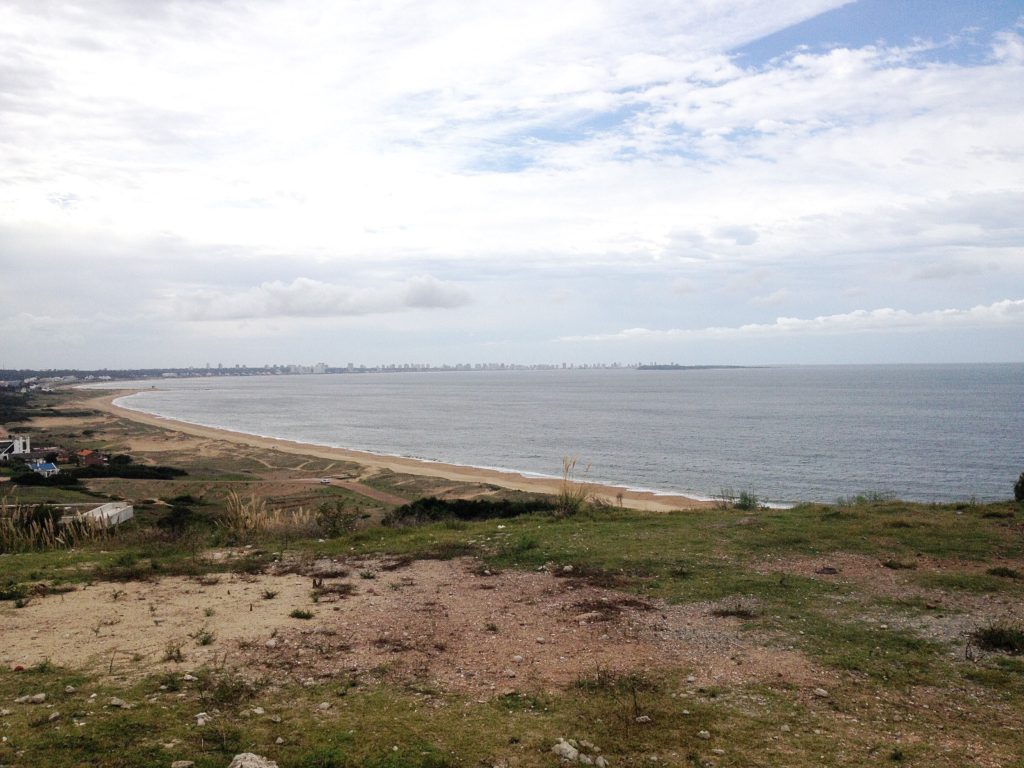 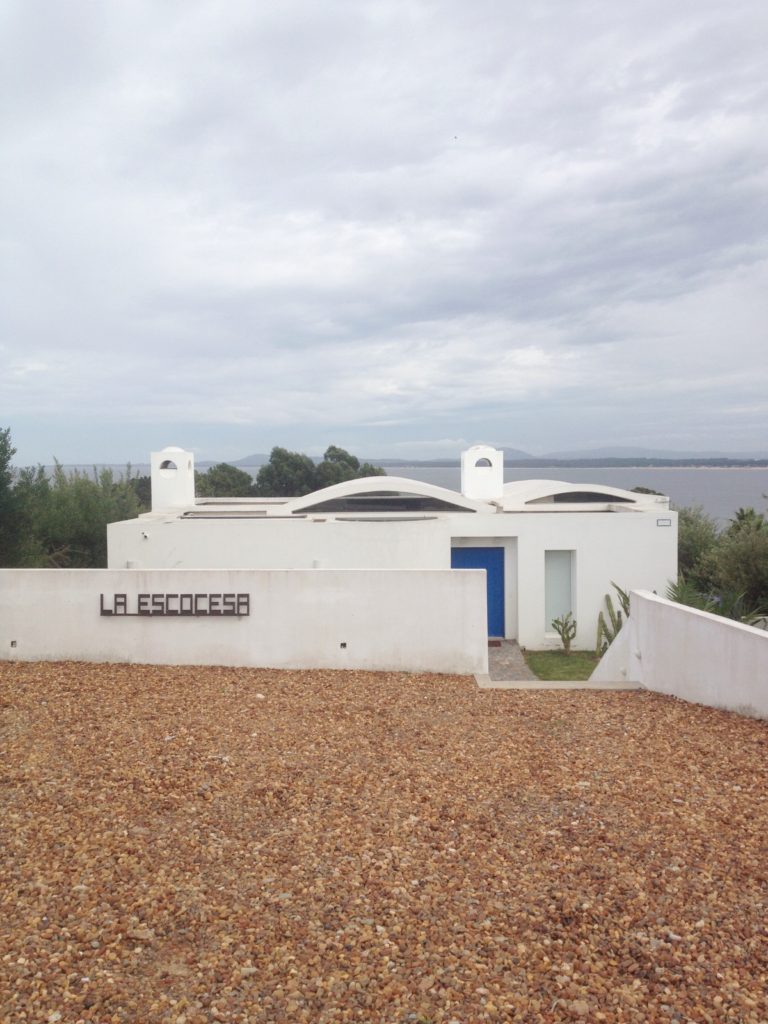 2 Replies to “Why you should go to Punta del Este, Uruguay”